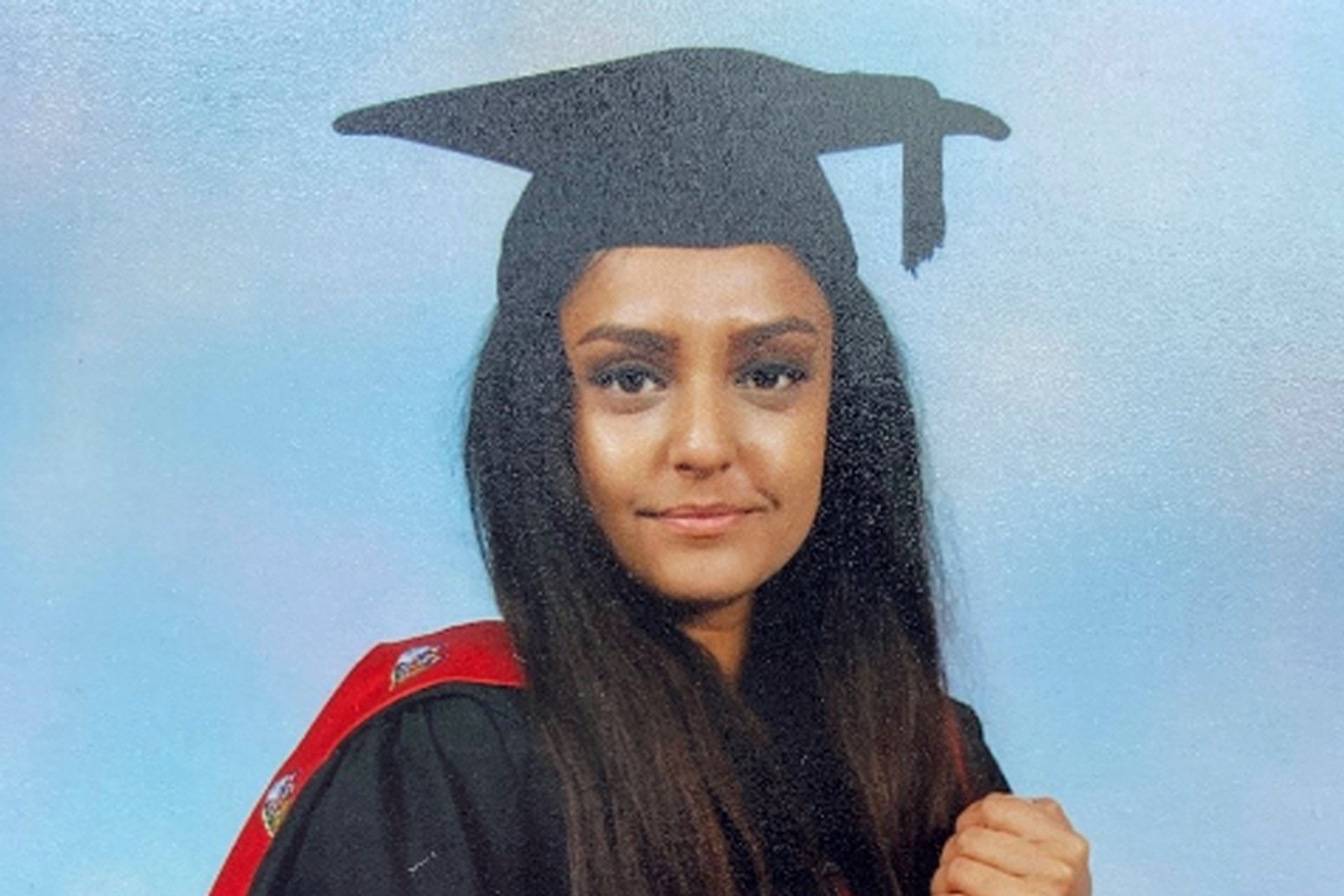 Detectives investigating the murder of school teacher Sabina Nessa in south-east London have arrested a 38-year-old man in East Sussex.

The Metropolitan Police said the suspect had been detained at around 3am on Sunday morning and is being held in police custody.

On Thursday evening, investigators released CCTV images of a man they urgently wished to speak to, and one of a silver car they believed he had access to.

The Met said on Saturday evening that the balding man is believed to have been carrying a reflective red object that he may have been trying to conceal up his sleeve.

He was captured on CCTV as he walked through Pegler Square in Kidbrooke, south-east London, where Ms Nessa had been heading on the evening she died.

Scotland Yard would not confirm if the suspect was the man in the footage, but it is understood investigators are no longer seeking him.

Detective Chief Inspector Neil John, from the Met’s Specialist Crime Command, said: “Sabina’s family have been informed of this significant development and they continue to be supported by specialist officers.”

Ms Nessa had been walking to meet a friend at a pub near her home when she was attacked in Cator Park, Kidbrooke, on September 17.

Her body was discovered by a member of the public the next day, having been hidden under a pile of leaves, it was reported.

Two men were separately arrested on suspicion of her murder but were subsequently released under investigation.

On Friday evening, hundreds of mourners including tearful relatives gathered for a candlelit vigil in memory of the Rushey Green Primary School teacher, who was just 28 when she died.

She said: “Words cannot describe how we are feeling, this feels like we are stuck in a bad dream and can’t get out of it – our world is shattered, we are simply lost for words. 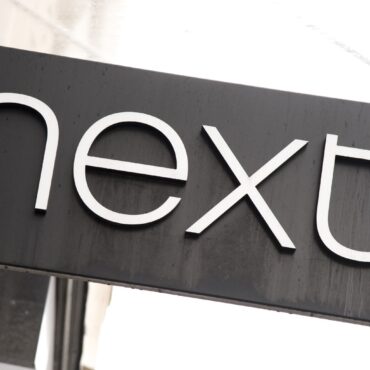 Next is set to unveil a jump in sales for the past half-year but shareholders will also be waiting to find out if poor summer weather has dampened the strong momentum built up by the fashion giant. The high street stalwart has continued to be one of the most reliable forces in retail despite the heavy impact of the pandemic on footfall, with the group finding solace in its strong […]