Man arrested on suspicion of the murder of Sabina Nessa 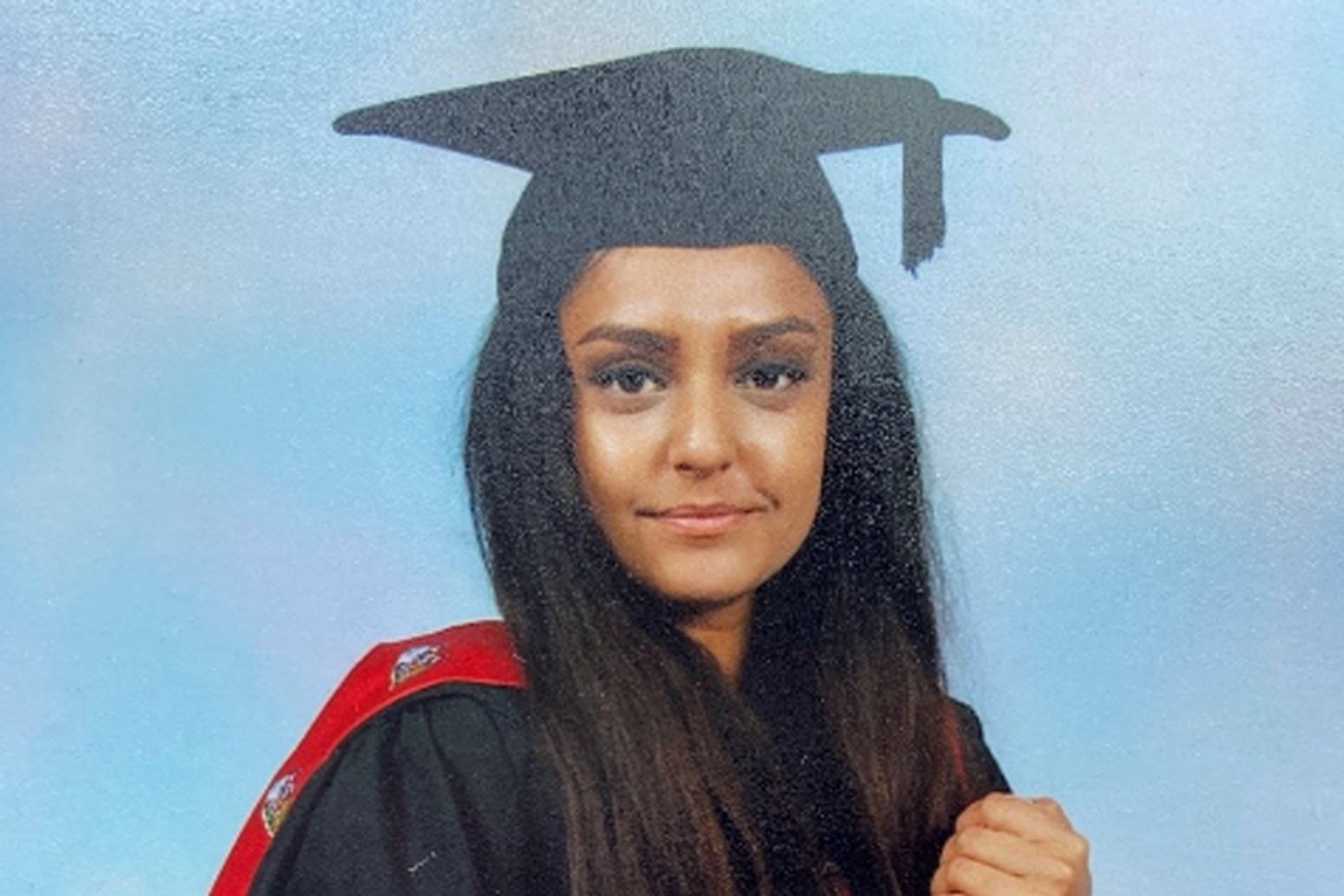 A 38-year-old man has been arrested on suspicion of the murder of teacher Sabina Nessa, the Metropolitan Police said.

The suspect was arrested at an address in Lewisham on Thursday and is being questioned in custody.

The force issued CCTV images of a man walking in Pegler Square, Kidbrooke, on the evening Ms Nessa was attacked as well as an image of a silver vehicle they believe he has access to.

Detective Chief Inspector Neil John, from the Met’s Specialist Crime Command, said: “Our team have been working tirelessly to find the person responsible for Sabina’s murder and this has included an extensive trawl of CCTV, work which remains ongoing.

“We would ask anyone – especially those in Kidbrooke and the wider area of Lewisham and Greenwich – to take a careful look at these images to check whether you know who this man is or have seen him over recent days.

“Any information as to his identity or whereabouts could be vital for our investigation so we are asking you to share this image far and wide to ensure as many people as possible see it.”

Ms Nessa, 28, had been walking to meet a friend at a pub in Kidbrooke, south east London, on Friday on a journey that should have taken just five minutes when she was fatally attacked near Cator Park.

Her body was found near the OneSpace community centre at Kidbrooke Park Road in the Royal Borough of Greenwich at around 5.30pm on Saturday.

This is the second arrest the Metropolitan Police has made in connection with the attack.

On Saturday, detectives arrested a man in his 40s on suspicion of murder, who was then released under further investigation.

In an interview with the BBC, he said: “We are all truly devastated. Her parents are absolutely shocked, they’re inconsolable still and understandably so, to hear of their daughter being taken away from them by some cowardly man is just horrific.

“She honestly was the most caring person, kindest, sweetest girl you could meet. Sabina’s heart was as good as gold, she never had a bad word to say about anyone. Her sister is going to miss her so much.” 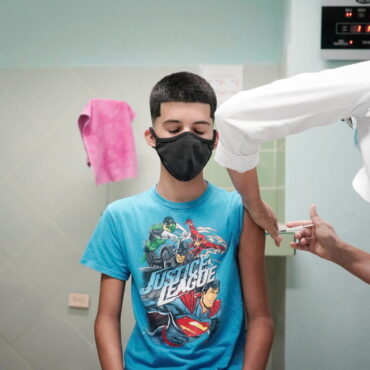 Using its own vaccines, Cuba expects to reach “full immunization” against Covid-19 by the end of the year, the president of the island nation whose 11 million citizens have long been isolated by the American embargo, told the United Nations General Assembly on Thursday.President Miguel Díaz-Canel Bermúdez devoted much of his recorded address to fulminating against the United States for what he called its policies of economic coercion and deprivation, […]