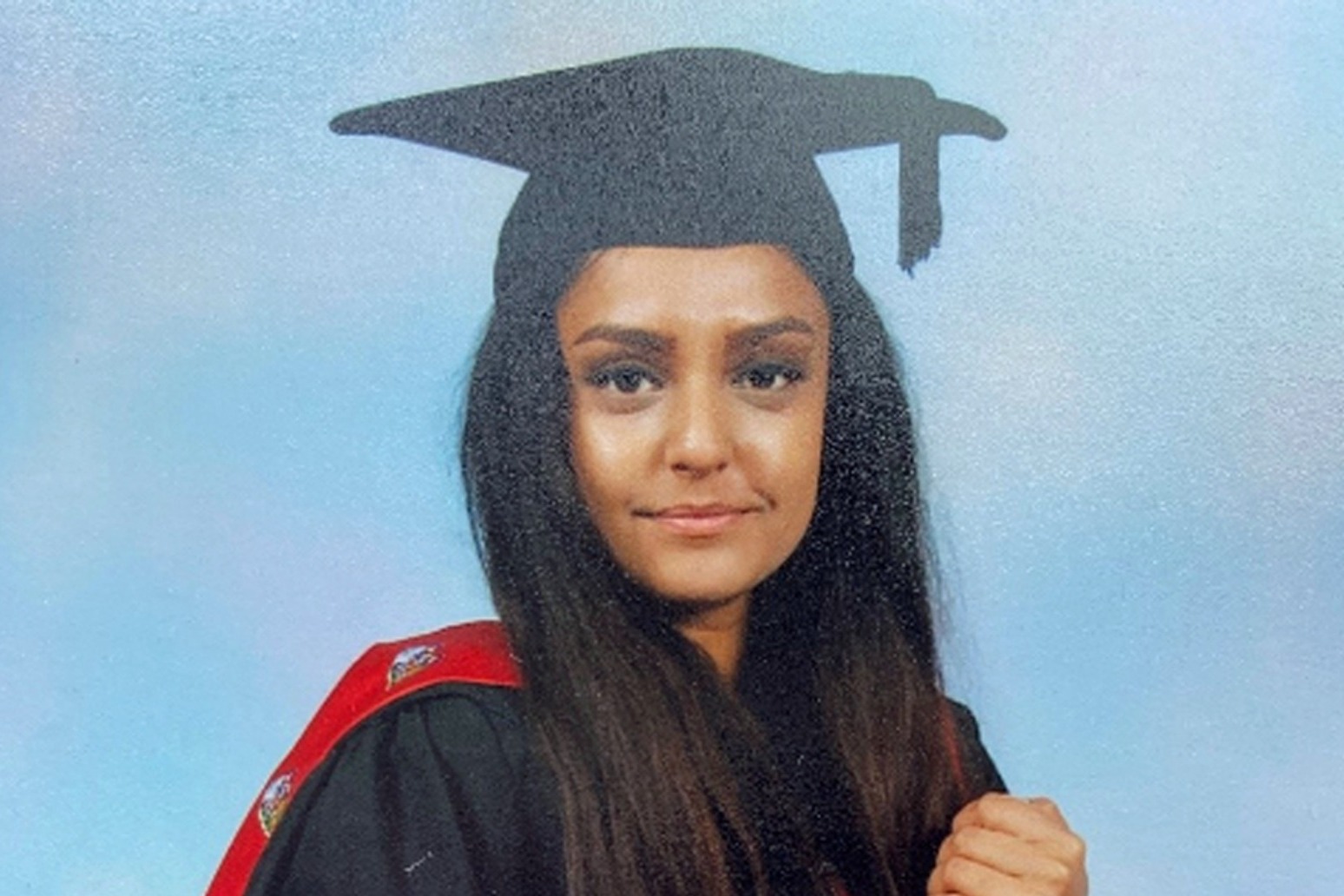 A 36-year-old man has been charged with the murder of primary school teacher Sabina Nessa.

Koci Selamaj, from Eastbourne, East Sussex, was arrested in the seaside town in the early hours of Sunday, and a light-coloured Nissan Micra was seized in a leafy residential street around half a mile away.

He will appear before Willesden Magistrates’ Court on Tuesday.

Ms Nessa was killed as she walked through Cator Park in Kidbrooke, south-east London, on her way to meet a friend on September 17.

Her body was found nearly 24 hours later covered with leaves near a community centre in the park.

The suspect is understood to have been working as a food delivery driver in Eastbourne and is thought to be originally from eastern Europe.

A worker in a newsagents near the flat where he was living said he would come in to the shop to top up his phone or energy key, but would not make conversation.

“He was so quiet, he didn’t say anything, just came to top up and left,” the member of shop staff said.

On Friday, hundreds of people – including her sister – gathered for a candlelit vigil organised in Pegler Square, Kidbrooke, in her memory.

She said: “Words cannot describe how we are feeling, this feels like we are stuck in a bad dream and can’t get out of it – our world is shattered, we are simply lost for words. 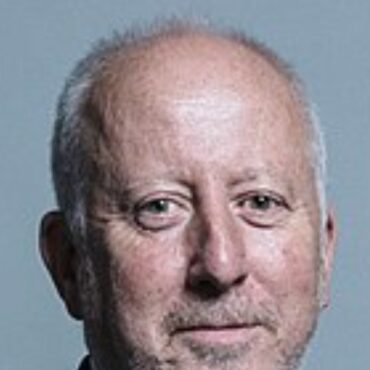 Sir Keir Starmer’s Labour conference has been rocked by the resignation of a shadow cabinet minister, who accused him of further dividing the party and abandoning his pledges. Left-winger Andy McDonald suggested the leader was not honouring “our commitment to socialist policies” as he quit as shadow employment rights secretary on Monday. The last remaining ally of former leader Jeremy Corbyn in the shadow cabinet, Mr McDonald struck out at […]