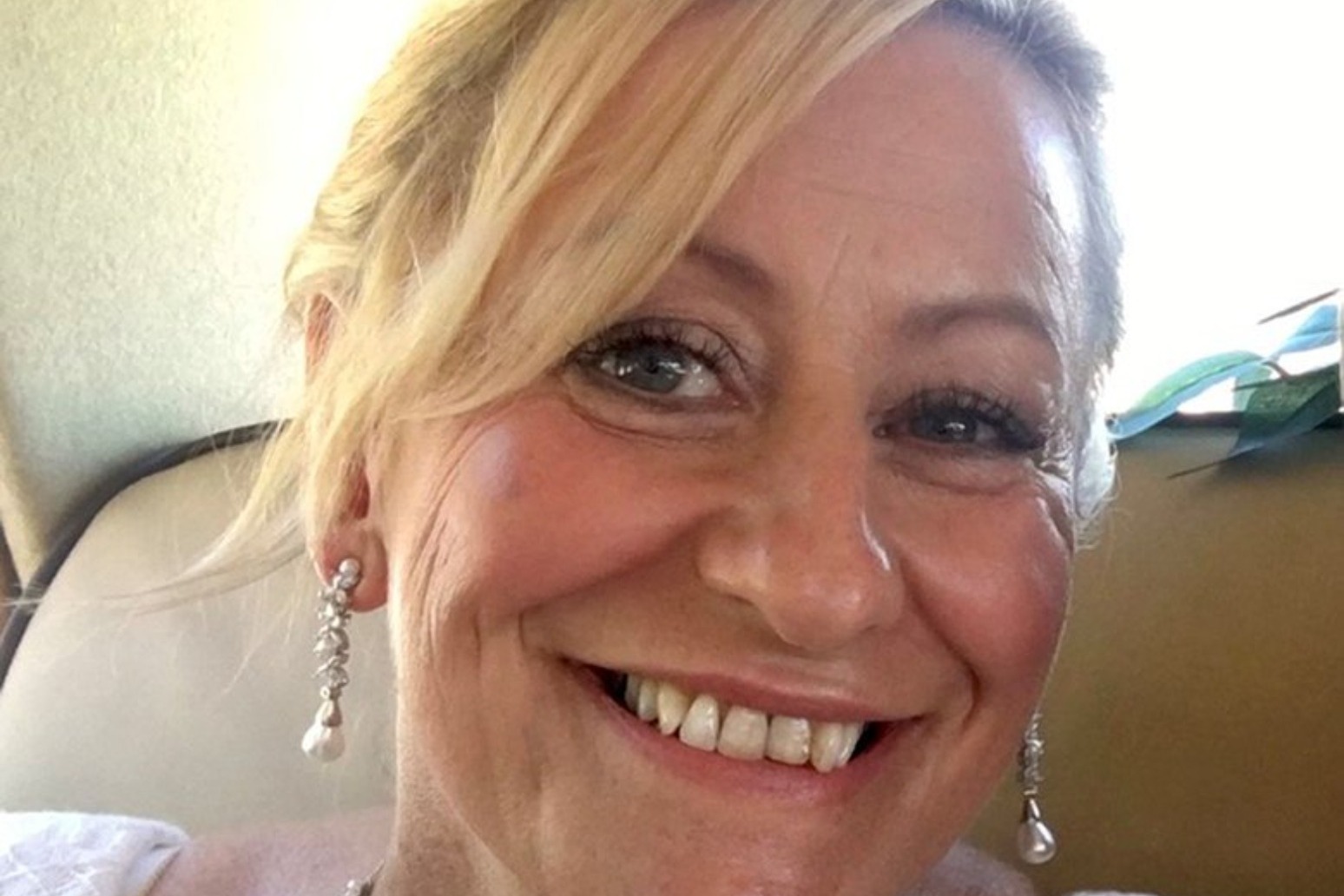 A man charged with the “extremely violent” murder of PCSO Julia James is expected to appear in court on Tuesday.

Callum Wheeler, 21, from Aylesham, is accused of inflicting serious head injuries on her while she was out walking her dog.

Ms James, 53, was found dead in Akholt Wood, close to her home in Snowdown, Kent, on April 27, with her Jack Russell dog, Toby, by her side.

The police community support officer was described as “fiercely loyal” by her family and her death led to an outpouring of grief in the local community.

Wheeler is due to appear at the Old Bailey in London via videolink on Tuesday.

He previously appeared at Maidstone Crown Court via videolink from Belmarsh prison for a brief hearing last month, but has yet to enter a plea.

At that hearing, prosecutor Martin Yale described the attack on Ms James as “extremely violent”.

A trial date of November 29 has been set.

The investigation into the death of Ms James has seen officers visit about 2,000 homes and about 1,500 pieces of information submitted by the public.

Large numbers of police officers spent hours combing fields in the area and appealing for witnesses as the inquiry continued. 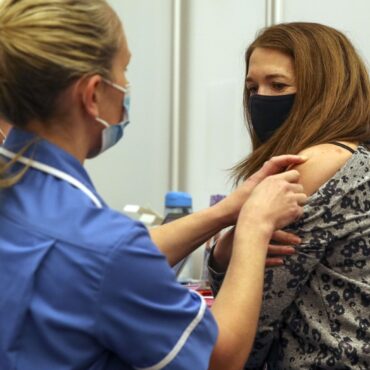 It's exactly six months since the very first coronavirus vaccine dose was administered in the UK Over-25s in England are to be offered a first dose of a coronavirus vaccine six months after the first jab was administered in the UK – as ministers continue to weigh up whether remaining lockdown restrictions will be lifted on June 21. Health Secretary Matt Hancock announced that those aged 25 to 29 in […]