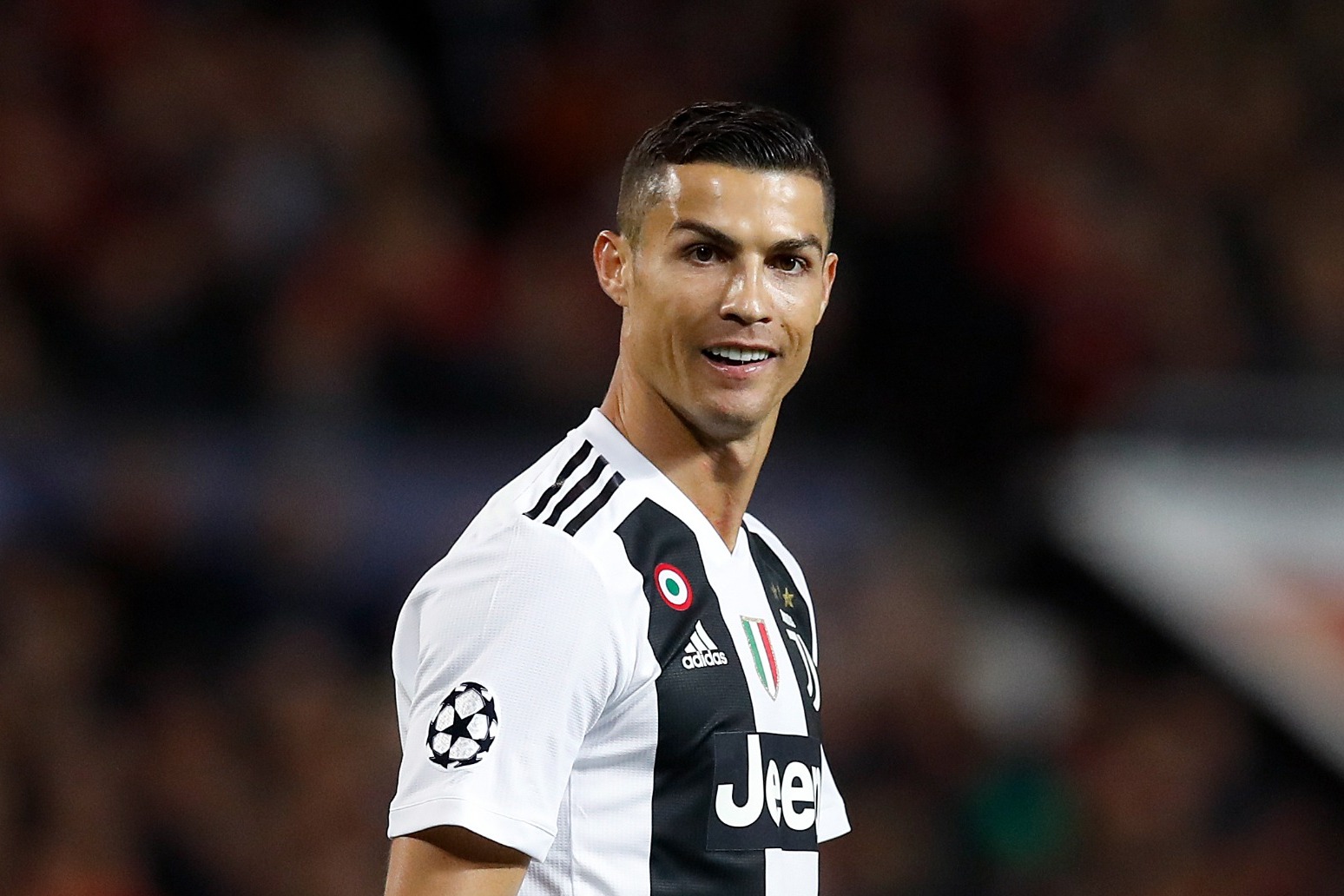 Manchester City have pulled out of the race to sign Cristiano Ronaldo, clearing the way for a potential shock return to Manchester United.

The PA news agency understands United have held discussions with the five-time world player of the year’s agent, Jorge Mendes.

City were offered the 36-year-old, who has made it clear he wants to leave Juventus, and were considered front-runners for his signature but have decided the deal is not one they wish to pursue.

Having missed out on Harry Kane, City did weigh up the possibility but came to the conclusion that the Portuguese was not the right fit for Pep Guardiola’s squad.

Solskjaer added that United midfielder Bruno Fernandes has been talking to his compatriot Ronaldo.

Juventus are reported to be seeking around £25million for the player.

Asked why Ronaldo had supposedly been heading to the Etihad instead of Old Trafford, Solskjaer said: “I didn’t think Cristiano was going to turn out leaving Juventus.

“It’s been speculation this morning, speculation the last few days, of course. We’ve always had a good communication – I know Bruno (Fernandes) has been talking to him as well. He knows what we feel about him and if he was ever going to move away from Juventus, he knows that we’re here.

“He’s such a tremendous human being as well, so let’s see what happens with Cristiano. Everyone who has played with him, I think, has a soft spot for him.”

Speaking at a press conference ahead of his side’s game with Arsenal on Saturday, City manager Guardiola had been reluctant to be drawn on the possibility.

“I cannot say much,” Guardiola said. “Harry Kane announced he is continuing with his club, an exceptional club like Tottenham. Cristiano is a Juventus player, I cannot add anything else.

“In these three or four days left until the transfer window shuts anything can happen, but, in my view, there are few players – Cristiano Ronaldo included, (Lionel) Messi is another – they decide where they are going to play.

“I say the same, Cristiano will decide where he wants to play, not Man City or myself. Right now it seems far, far away.”

“Yesterday, Cristiano told me that he no longer has any intention to play for Juventus. For this reason he will not be called up for tomorrow’s game,” Allegri said at a press conference ahead of the club’s Serie A match against Empoli in quotes posted on the official Juventus Twitter account.

“Cristiano is to be thanked for what he has done, also as an example amongst the youngsters. But as I said, we must go on.

“Things change, it’s a law of life. Juventus remains, which is the most important thing. Cristiano gave his contribution, he made himself available, now he leaves and life goes on.”

Liverpool boss Jurgen Klopp feels any club who signs Ronaldo will be doing so for short-term gain.

Klopp said: “It’s not about me to judge that, it’s just if other clubs can do things like this. It’s obviously not a business for the future, say in three or four years they have the benefit of that.

“It’s for now and immediately, if that happens. That’s how some clubs are obviously working and that’s absolutely fine. But there must be different ways.” 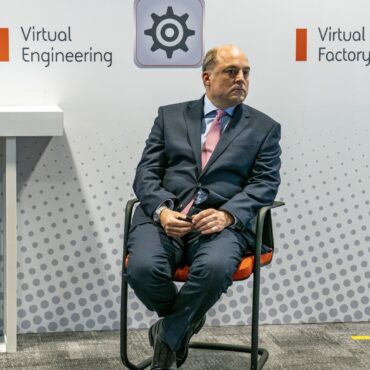 UKs evacuation mission into its final hours in Kabul

Britain’s evacuation effort in Kabul has entered its final hours and has largely ended processing new evacuees, the Defence Secretary has said, as he admitted around 1,000 Afghans could be left behind. Ben Wallace said on Friday morning as airlifts continued that the mission has not been curtailed by the terror attack that killed US troops and Afghan civilians queuing up to flee the Taliban. He warned that the threat […]