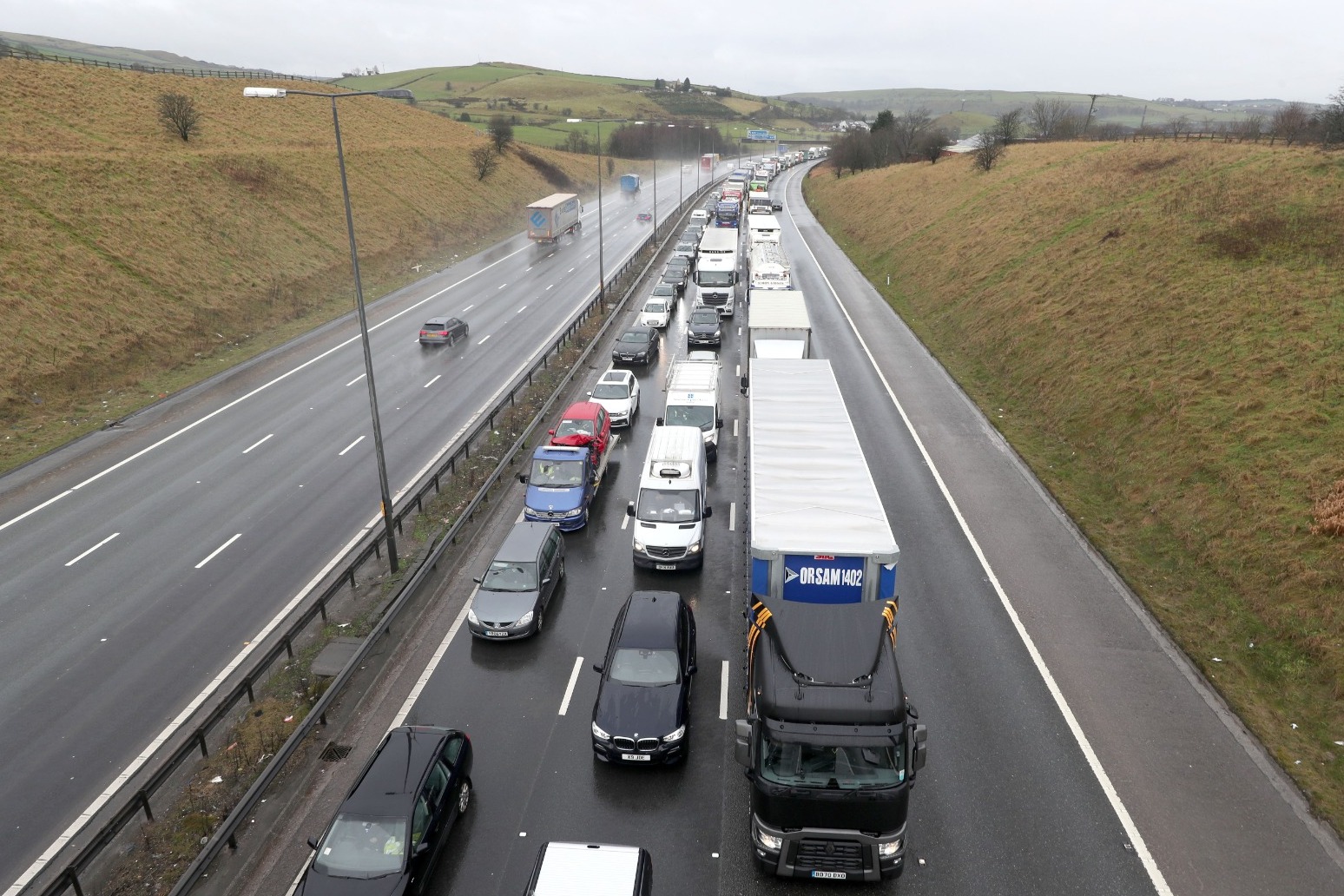 Muhammed’s young son, Sayhaan, died from catastrophic head injuries after the car spun across the motorway and hit a tree on an embankment.

A man who was jailed for causing the death of his three-year-old son as he raced another car along a motorway at speeds in excess of 100mph has lost his bid to overturn his convictions at the Court of Appeal.

Israr Muhammed was given a four-and-a-half-year sentence after losing control of his 16-year-old Honda Civic as he and another motorist, Adam Molloy, drove “like idiots” in the outside lane of the M62 in East Yorkshire in July 2018.

Muhammed’s young son, Sayhaan, died from catastrophic head injuries after the car spun across the motorway and hit a tree on an embankment.

The 41-year-old’s wife and daughter, who was 11 at the time, suffered very serious injuries.

In May, he took his case to the Court of Appeal, claiming that his convictions were unsafe.

His barrister argued that Sayhaan’s death and the serious injuries Muhammed’s wife and daughter suffered were caused by him losing control due to a tyre unexpectedly blowing out, rather than the “competitive driving”.

She wrote: “We are in no doubt that there was evidence from which the jury could conclude that the appellant was driving competitively – that is, at a speed greatly more than the speed limit, and refusing to concede the outer lane of the motorway to the car driven by his co-accused and travelling at an equivalent speed some 10 metres behind him.

“The jury would be entitled to conclude that the manner of this driving fell far below the standard of a careful and competent driver.”

During the trial, jurors at Hull Crown Court heard that Sayhaan’s car seat was not safely secured and that it was not clear if Muhammed’s daughter and older son, who was not badly hurt, were wearing seatbelts.

Lady Justice Macur concluded: “The appellant’s credibility, as to his state of knowledge of the roadworthiness of the car, the efficacy and utilisation of the rear seat belt restraints, the manner of his driving and the issue of duress, was a live issue in the case.

“These were matters for the jury, as was their assessment of the factual causation of the tragic consequences that followed.” 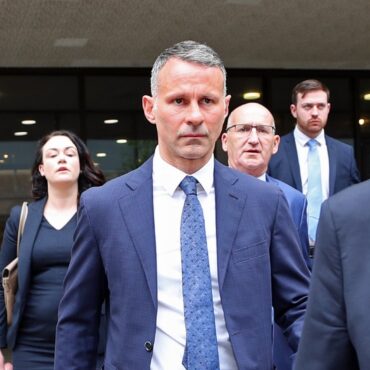