Man With Bow and Arrows Kills Five in Norway 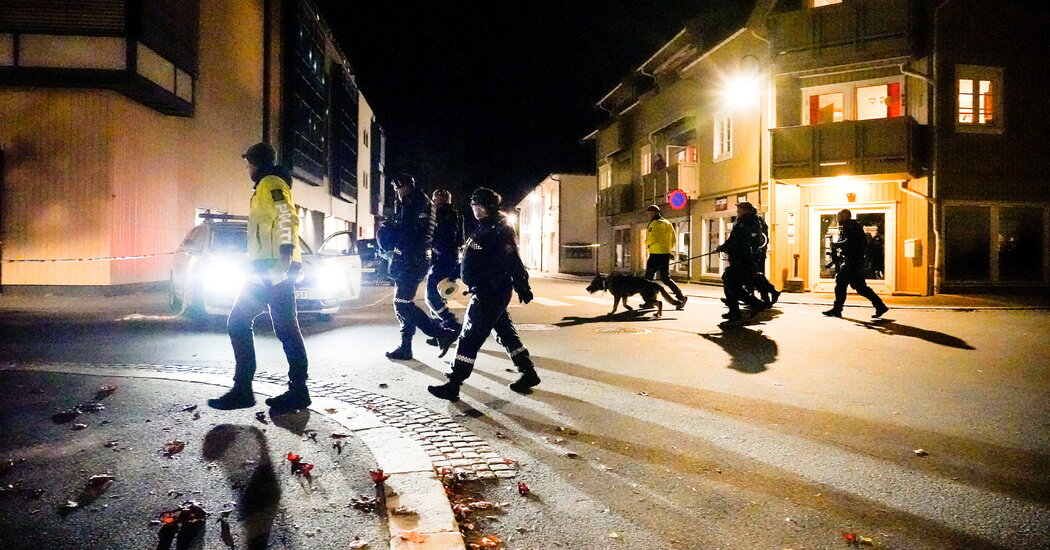 “It is natural to consider if it is a terror event,” Chief Aas said at a news conference, adding that it was “too soon to say for sure what the man’s motivation is.”

The assailant ranged over a broad swath of the city, leaving investigators with an extensive crime scene to scour. One witness, Kjetil Stormark, who is editor of a national security news site, said the police had secured a supermarket where part of the attack was said to have taken place and a section of a street.

Murder is rare in Norway. In a country with a population of a bit more than five million, there were 31 murders in 2020, most involving people who knew one another.

But the attack Wednesday came just months after Norwegians marked a somber anniversary: One decade ago, the country suffered its deadliest attack since World War II. In July 2011, a right-wing extremist detonated a bomb in Oslo and then went on a shooting rampage at a political summer camp for young people on the small island of Utoya. In all, 77 were killed.

In the years since the massacre, Norway has struggled to reckon with the trauma and been forced to grapple with painful questions of what could cause an individual to veer so far from the democratic principles that, along with revenue from fossil fuel, have given Norwegians one of the world’s highest standards of living.

While that was the worst recent episode in the largely peaceful country, a little over two years ago, a young man entered a mosque near Oslo armed and wearing body armor and a helmet before being overpowered by a worshiper. The man had first killed his sister, the police said, and he was sentenced for that murder. 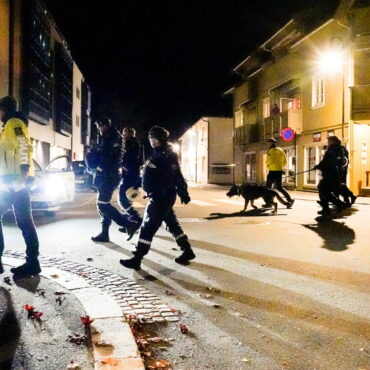 5 People Killed in a Bow and Arrow Attack in Norway