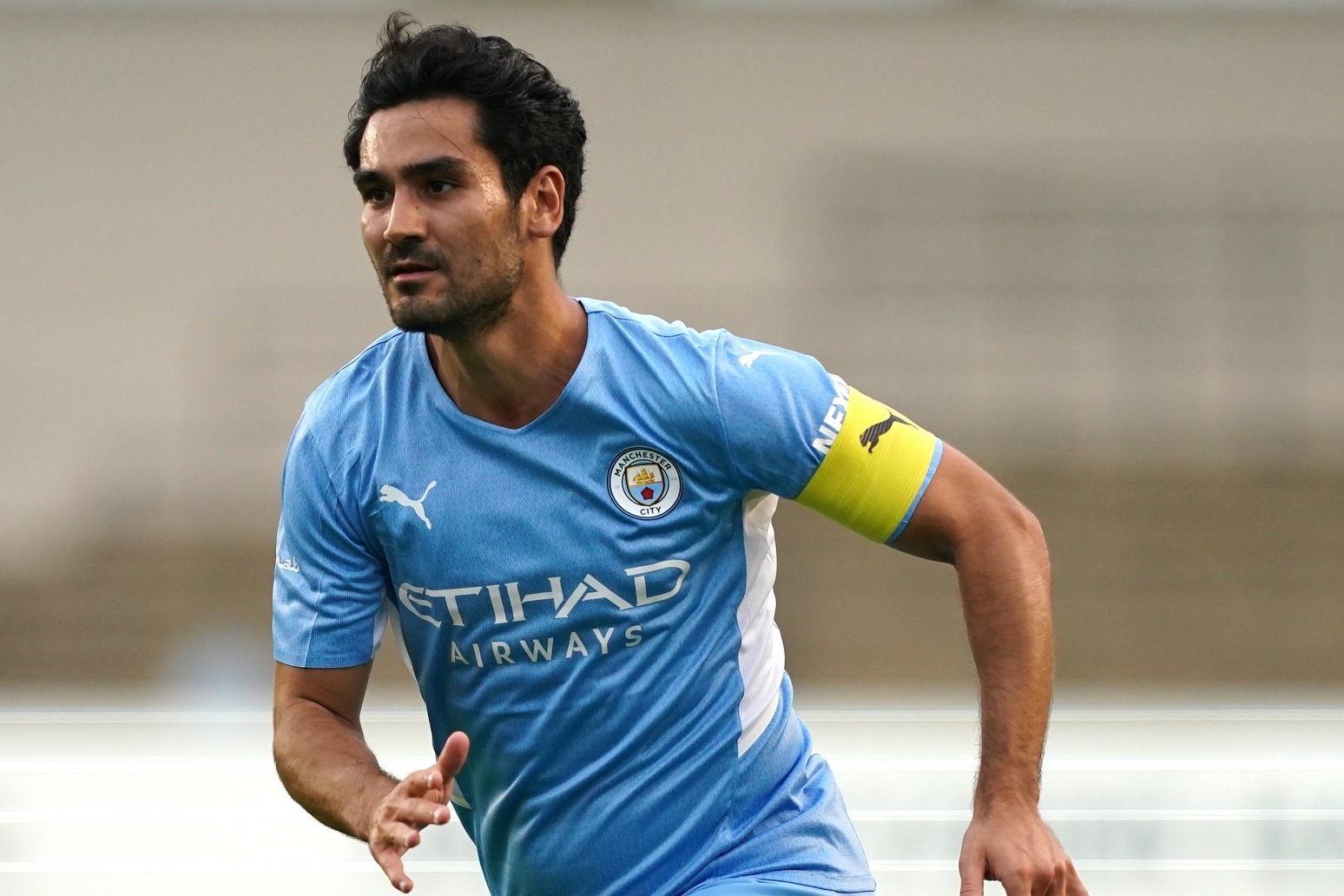 The German midfielder left the pitch after his side’s 1-0 Premier League defeat at Tottenham with strapping on following a late collision and manager Pep Guardiola said he would be assessed by doctors on Monday.

“It was something in his shoulder,” Guardiola said. “We will see what happens tomorrow with the doctor. It looks like something happened.”

City were second best in their league opener at Spurs as they were sunk by Son Heung-min’s second-half goal, but it was undoubtedly a good time for Nuno Espirito Santo’s side to play them.

Kevin De Bruyne was only able to come off the bench following an ankle injury he suffered at Euro 2020, while Kyle Walker, John Stones, Gabriel Jesus and Aymeric Laporte all had limited training time following their summer exertions.

Guardiola added: “Kevin played a few minutes but Kevin didn’t do one full session because of his ankle.

“Kyle and John and Ayme came back really really well and Gabriel as well but the guys who have been here since the beginning for us deserve to play.

“In general they made a good pre-season, they made a good game in the second half but the reality is we concede few, not much but we lost the last games 1-0 and 1-0 so that’s why we have to continue working and day-by-day, the players feel better.”

Raheem Sterling was deemed fit enough to start as he began an exciting partnership with Jack Grealish.

The £100million man was starting his first game and the pair linked up well in the first 15 minutes before stand-out Tottenham defender Japhet Tanganga got to grips with them.

There is plenty of promise in that duo, though and Sterling is excited by what is to come.

“I played with Jack a few times,” he said on the club’s official website. “It’s a good partnership but it’s still early days with me and him.

“We will learn each other’s game more as the season goes on and hopefully build a better partnership for the rest of the campaign.” 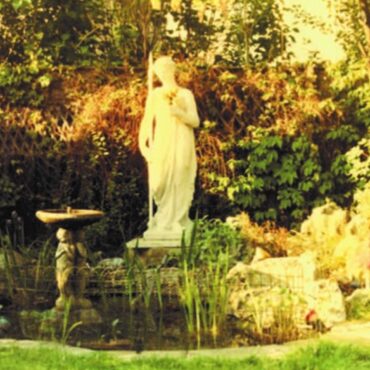 The statue will go on sale at auction in Liverpool on Saturday August 28 and is estimated to fetch between £15,000 and £20,000. A classical statue which featured in a historic performance by the Beatles is for sale. The 5ft fibreglass version of Aphrodite, the Greek goddess of love, was viewed by up to 700 million TV viewers worldwide as the Fab Four took part in Our World, the first […]