‘Many Deaths’ Feared After Migrant Boat Capsizes in English Channel 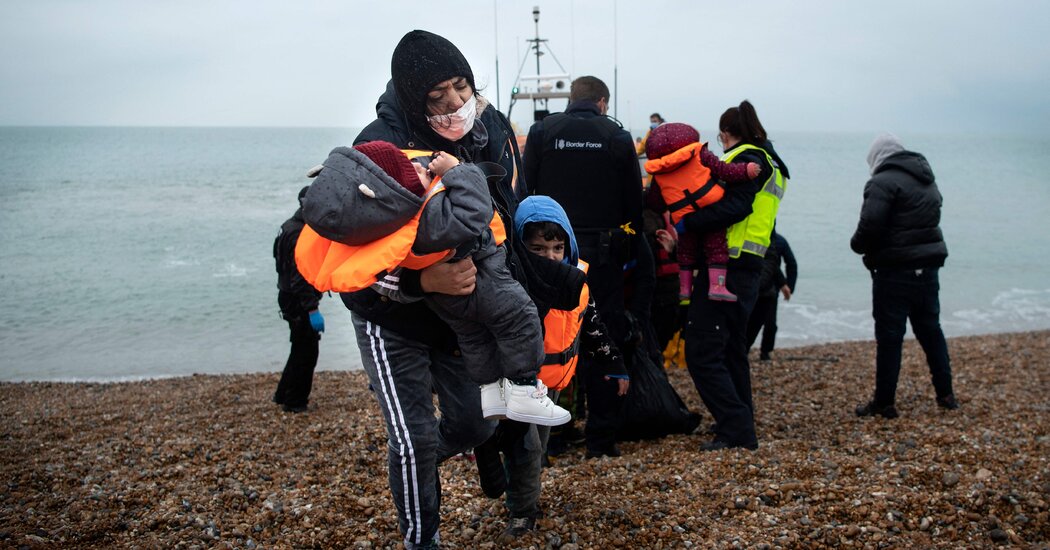 PARIS — A boat carrying migrants trying to reach Britain capsized on Wednesday in the English Channel off the coast of France, causing “many deaths,” according to the French authorities.

Gérald Darmanin, France’s interior minister, said on Twitter that he was heading to the scene, off the coast of Calais. He also criticized the “criminal character of the smugglers who organize these crossings.”

“The shipwreck that occurred in the Channel is a tragedy,” Jean Castex, the prime minister, said on Twitter. French media reports said that more than 20 people had died in the accident, with some putting the number as high as 27. It was not immediately possible to confirm the reports.

Local maritime authorities said they quickly sent out rescue ships and helicopters after a fishing vessel alerted them that several people were lost off the coast of Calais.

“The operation is still ongoing, several of those who were shipwrecked have been picked up,” the maritime prefecture for the area said in a statement.

Annick Girardin, France’s minister for maritime affairs, said a British patrol ship as well as Belgian and British helicopters took part in the search, and that five people were still missing as of late Wednesday afternoon.

Natacha Bouchart, the mayor of Calais, told the BFMTV news channel that it was a “human tragedy that I regret and that I’ve been fearing ever since I was elected.” She said she had alerted the central government in recent months that the number of attempted Channel crossings had been increasing.

Philippe Dutrieux, the head of the maritime prefecture, had warned in an interview with Agence France-Presse last week that the number of small vessels trying to cross the Channel had doubled over the past three months, despite dropping temperatures.

As of Nov. 20, 31,500 migrants had attempted the crossing since the beginning of the year, and 7,800 of them had been saved from shipwrecks, Mr. Dutrieux told the news agency. He criticized the “cynicism” of smugglers who “throw migrants into the water because it’s a profitable business.” 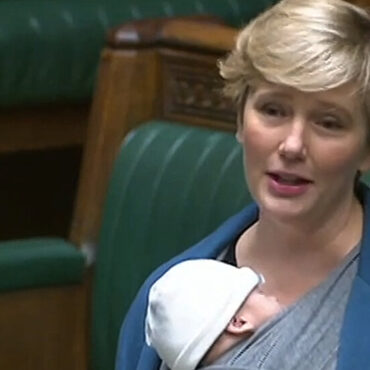 British Lawmaker Is Reprimanded for Bringing Her Baby to a Debate

About a third of British lawmakers are women. But female lawmakers in Britain and in legislative bodies around the world have long faced barriers, including lack of paid maternity leave. They have also been exposed to high rates of vitriol and abuse, both online and in person. In 2019, 19 female members of Britain’s Parliament said that they had decided not to seek re-election. Some said abuse factored into that […]