Many nuclear power reactors in Ukraine are no longer producing electricity. 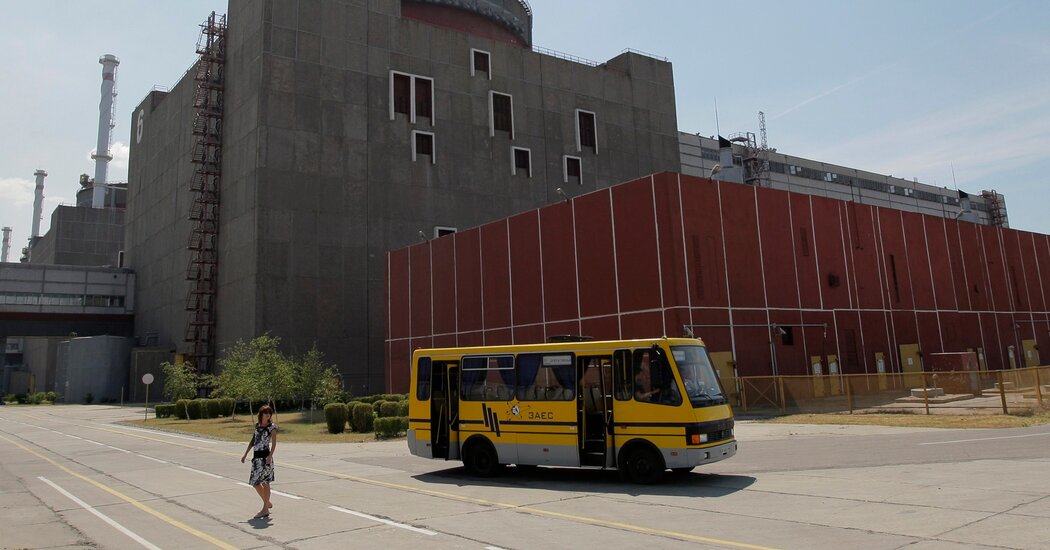 Six of Ukraine’s 15 working nuclear reactors have stopped sending power into the nation’s electrical grid — a high rate of disconnection compared with routine operations before the Russian invasion. The reduction in output might result from the war’s interference with operation of the plants, which require a wealth of industrial supplies and care. The cutbacks, Western experts say, may spiral into rolling blackouts that could further cripple the beleaguered country.

“To put it simply, nuclear power plants are not designed for war zones,” James M. Acton, a nuclear analyst at the Carnegie Endowment for International Peace, said in a recent report. Ukraine’s nuclear facilities could, he added, “become targets in a war that will, in any case, disrupt their operations.”

Ukraine has four sprawling complexes in different parts of the country that host its 15 operational reactors. The disconnections from the nation’s power grid are being reported by the State Nuclear Regulatory Inspectorate of Ukraine, which is in Kyiv and files daily updates. For instance, on Feb. 1 it reported that all of Ukraine’s nuclear reactors were sending power into the electrical grid. It is not unusual for individual reactors to go offline for maintenance and other purposes.

In contrast, starting this past Sunday, three days into the invasion, the state agency began reporting an unusual rate of disconnection: Six of the nation’s 15 reactors were offline. The inspectorate’s updates give bare-bones facts and no reasons for the outages.

The Zaporizhzhia nuclear power facility in eastern Ukraine is the site with the most reactors offline. It lies north of Crimea astride one of Russia’s main invasion routes. The site is the largest nuclear reactor complex in not only Ukraine but Europe, and three of its six reactors are currently generating no electricity.

On Monday, the International Atomic Energy Agency, which sets safety standards for the world’s nuclear reactors, reported that Russian forces “were advancing close” to Zaporizhzhia but had not entered the complex. 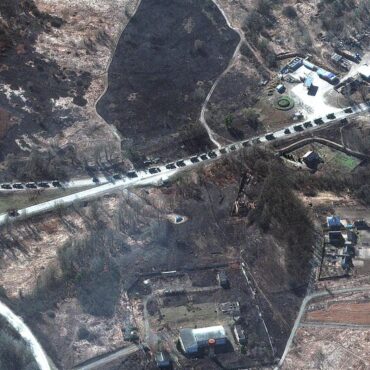 Good morning. We’re covering a Russian convoy near Kyiv, President Biden’s first State of the Union address and fights over multiculturalism in South Korea.Russian convoy approaches KyivOn Day 6 of the invasion, Russian rockets struck major cities in Ukraine as a 40-mile-long convoy of Russian armed forces sat near Kyiv, the capital. Experts fear the convoy signals a shift to a new, more brutal strategy. Here are live updates and […]