Mark Wright pulls out of London Marathon after sustaining injury 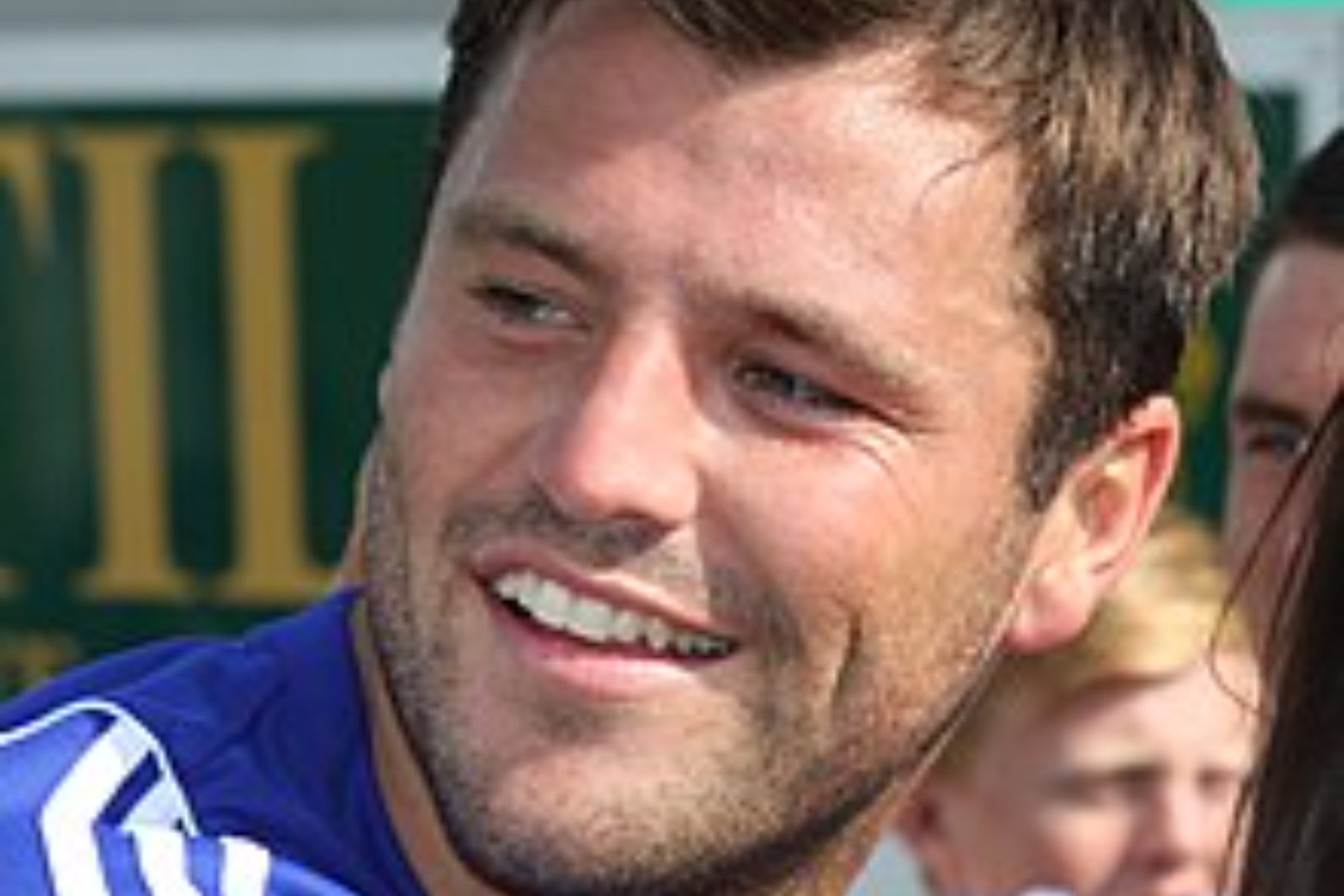 Television personality Mark Wright has said he is “absolutely gutted” to have to pull out of the London Marathon after tearing a muscle.

Television personality Mark Wright has said he is “absolutely gutted” to have to pull out of the London Marathon after tearing a muscle.

The Only Way Is Essex star posted videos on social media of a physio assessing his calf muscle ahead of the race on Sunday.

In the clip, the physio tells Wright he would advise he does not run on the injury, adding he could make it “much, much worse”.

Wright said he is “absolutely gutted by the news that I’m not going to be able to compete”.

He added: “I went to the Running Show to pick up my race number the other day which made me even more excited for it, but after a scan the physio confirmed I have a grade two tear and there’s a big risk that if I ran on Sunday I could make it worse.

“It’s hard to take, but of course I’m going to be down there on the day, cheering along all the runners.

“One thing I know is that this experience has made me want to run the marathon even more, I’m already looking towards next year to see if there’s a chance I can get involved.”

In addition to his career on television, Wright has also played professional football was released by League Two club Crawley earlier this year.

West End star Carrie Hope Fletcher and former England cricket captain Andrew Strauss are among the other famous faces who will be competing in Sunday’s race, according to organisers. 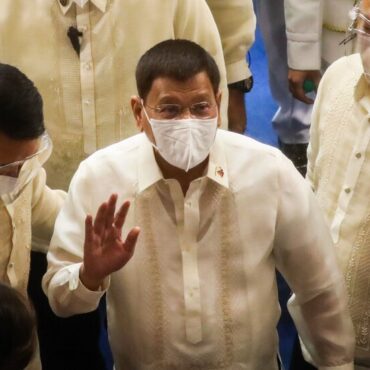 new video loaded: Philippines President Announces RetirementtranscriptBackbars0:00/1:17-1:17transcriptPhilippines President Announces RetirementPresident Rodrigo Duterte said he would retire from politics and not run for vice president next year, but gave no indication on when he would step down.Now, I’d like to address myself to the entire nation. The universal sentiment of the Filipino as reflected in the different surveys, in many forums, caucuses and meetings to discuss what I should do in […]