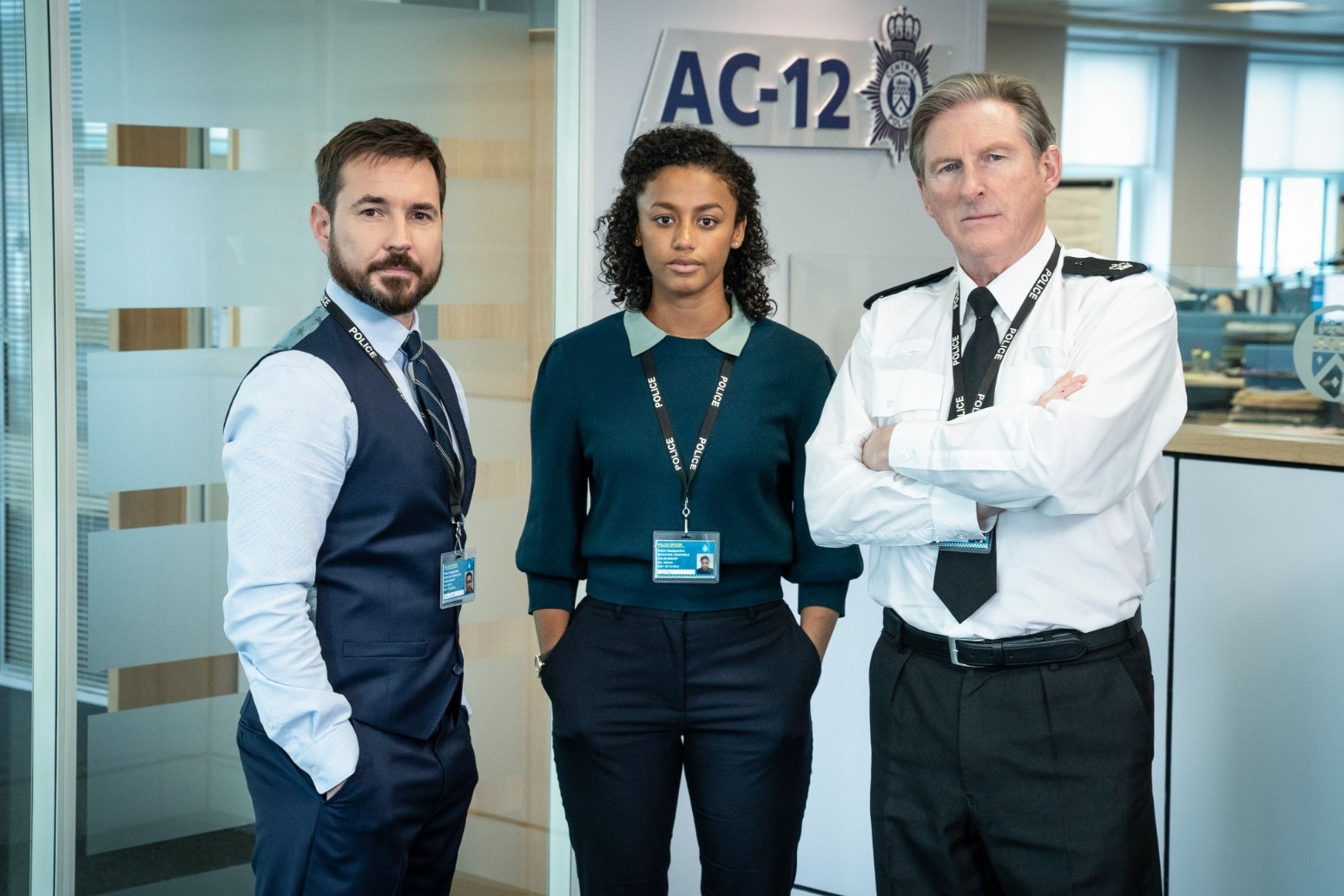 There is “definitely scope” for a seventh series of Line Of Duty, one of its leading stars has said, but people will “have to wait and see”.

Martin Compston, who plays Steve Arnott in the hit BBC series, was asked on The Chris Moyles Show on Radio X if the programme was still being made and he told the host “we think so”.

“I think there is definitely scope for it,” he said on Thursday.

“I mean, look, I’m delighted with the response, in terms of people are now really intrigued to see if there is another one, but there’s nothing changed for us in terms of where we’re at after we finish a series,” said the 37-year-old.

The Scottish actor, promoting his new TV programme Our House, told the Radio X host there was usually a break of at least year between each series before “the dust settles and Jed (Mercurio, the Line Of Duty writer) figures out whether there’s a story to tell”.

“So I’m delighted that people are so excited and so desperate to find out but, as I say, this is what we’ve done after every series so we’ll just wait and see what he thinks.”

The actor said filming the sixth series was a “tough shoot” because of coronavirus rules, and said “it wouldn’t be nice to go out that way” as it’s such a sociable show.

“We filmed the last one during Covid and all that, and it was a tough shoot and kind of miserable, because we were one of the first jobs back and it was literally on set, nowhere near anybody, and then back to your flat.

“We couldn’t even mix with each other. So I think for us, it wouldn’t be nice to go out that way, we’d like to do one more…” 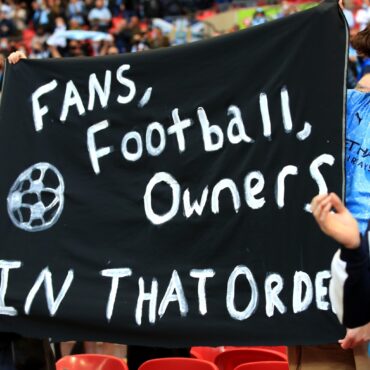 Aleksander Ceferin has criticised the morals of those still attempting to organise a European Super League and told the clubs involved they are free to take part in the breakaway league but only if they leave UEFA competitions. The president of European football’s governing body was speaking at the Financial Times Business of Football Summit where the Super League topic was raised. Six Premier League sides were founder members of […]