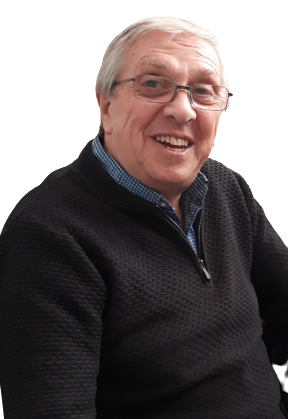 A little bit about me

I have a vast experience in the music business touring and performing with artists ranging from the likes of The Fureys, Randy VanWarmer, George Hamilton 1V, Ralph McTell, to name but a few and outside the music business with cricket umpire Dickie Bird and Football manager Tommy Docherty with my promotion company being responsible for staging and promoting over 500 live concerts in theatres throughout the UK and Ireland

In the 70’s and 80’s I also had a couple of record shops in London and a recording studio with my own record company and released several records by The Fureys, Randy VanWarmer, Bill Conlon The Harrington Brothers, The Lilt Album featuring The Pogues and various artists, Billie Jo Spears on my labels Etude Records, Alias Records and The Celtic Moon Label

I also ran The Peelers Club in the 60`s and the 70`s which featured top folk artists from that era appearing there such as The Chieftains,The Dubliners,The Strawbs, Billy Connolly and Jerry Rafferty and many more 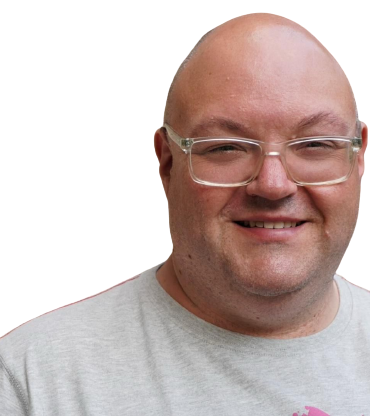 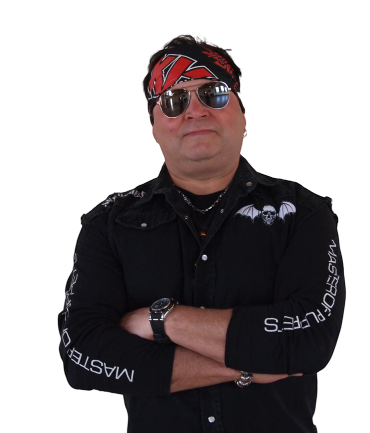