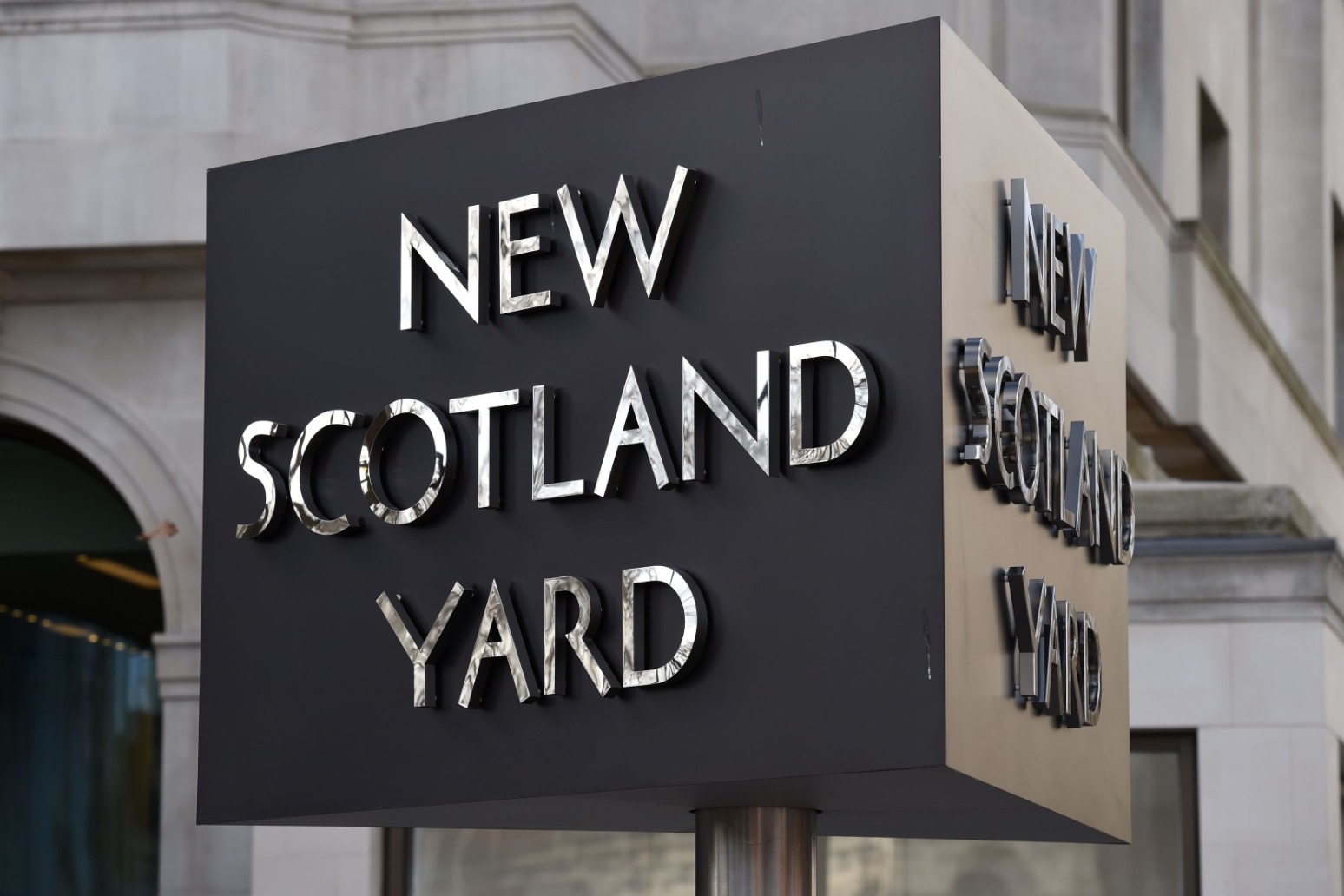 It’s after appearing in court charged with rape.

A police officer accused of raping a woman he met on Tinder has been remanded in custody.

PC David Carrick, 46, “emphatically denies” attacking a woman after the pair went for drinks in St Albans, a court heard on Monday.

Carrick, who is currently suspended from duty, is due to appear at St Albans Crown Court on November 1.

Scotland Yard said Carrick, who is based within the Met’s Parliamentary and Diplomatic Protection Command, was charged with rape by Hertfordshire Constabulary on Sunday.

The officer was off-duty in Hertfordshire at the time of the alleged rape, the Met said.

Hertfordshire Constabulary said the alleged offence is reported to have occurred on September 4 2020 in St Albans.

Carrick was arrested on Saturday by Hertfordshire Constabulary and suspended the same day by the Metropolitan Police.

The force said it awaits the outcome of criminal proceedings, adding that a referral has been made to the Independent Office for Police Conduct.

(CNN) — After a long, golden sunset of being installed on fewer and fewer aircraft, the retirement of older aircraft caused by the Covid-19 pandemic means that when air travel resumes, international first class will be very nearly a thing of the past.Its replacement is a new generation of superbusiness minisuites, more spacious than regular business class, and with a privacy door to create your own space, but without the […]