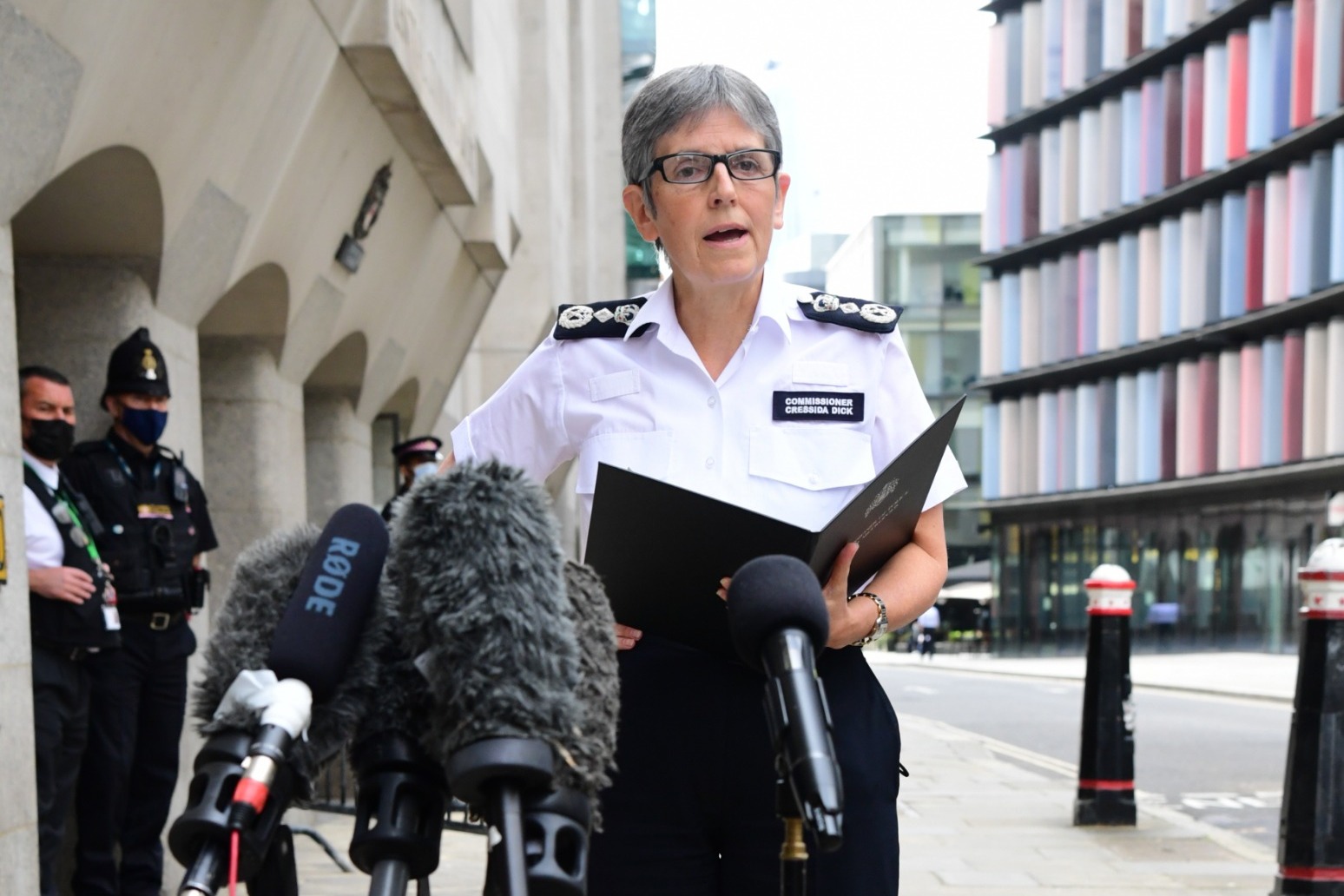 The Metropolitan Police force is under pressure to investigate how Sarah Everard’s killer was able to continue serving as an officer despite suspicions being raised about his behaviour.

Serving constable Wayne Couzens, 48, had been accused of indecent exposure three times before he abducted Miss Everard in Clapham, south London, on March 3.

He pleaded guilty at the Old Bailey to the murder of the 33-year-old marketing executive on Friday, having previously admitted her kidnap and rape.

Harriet Wistrich, director of the Centre for Women’s Justice, is among those calling for a full public inquiry into “police failures and misconduct and the wider culture of misogyny” following Couzens’ guilty plea.

Miss Everard’s murder sparked protests by women fearing for their own safety earlier this year.

Ms Wistrich said: “As protesters made clear, women do not feel safe and it is incumbent on the Government and all criminal justice agencies to now take action over the epidemic of male violence which is the other public health crisis of our day.”

The Labour MP said: “Society puts huge trust in the police to keep us safe and the vast majority of officers who serve their communities so bravely who will all be appalled by this case.

“It is absolutely vital that everything possible is done to ensure this can never happen again.

“The Metropolitan Police and wider policing must look at vetting processes and their own safeguarding systems to ensure people who pose a threat to the public are not able to hold such vital positions of trust.”

The Independent Office for Police Conduct (IOPC) has launched an investigation into alleged failures by Kent Police to investigate an indecent exposure allegation against Couzens which dates back to 2015.

An IOPC probe is also ongoing into alleged failures by the Met to investigate two allegations of indecent exposure linked to Couzens in London in February this year, with two officers under investigation for possible breaches of professional standards.

The watchdog said a total of 12 gross misconduct or misconduct notices have so far been served on police officers from several forces relating to the Couzens case. 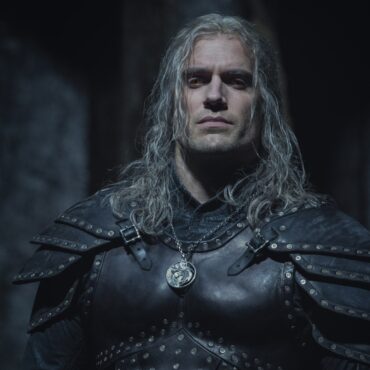 Netflix reveals premiere date for season two of The Witcher

The second season of Netflix’s fantasy series The Witcher will arrive in December, the streaming giant has announced. Starring Henry Cavill as monster hunter Geralt of Rivia, the first season premiered in December 2019 and proved a hit with fans. Season two of the fantasy drama follows Geralt as he takes Princess Cirilla – played by Freya Allan – to his childhood home of Kaer Morhen. During the first ever […]