Mexico’s president said there are no immediate reports of serious damage or deaths. 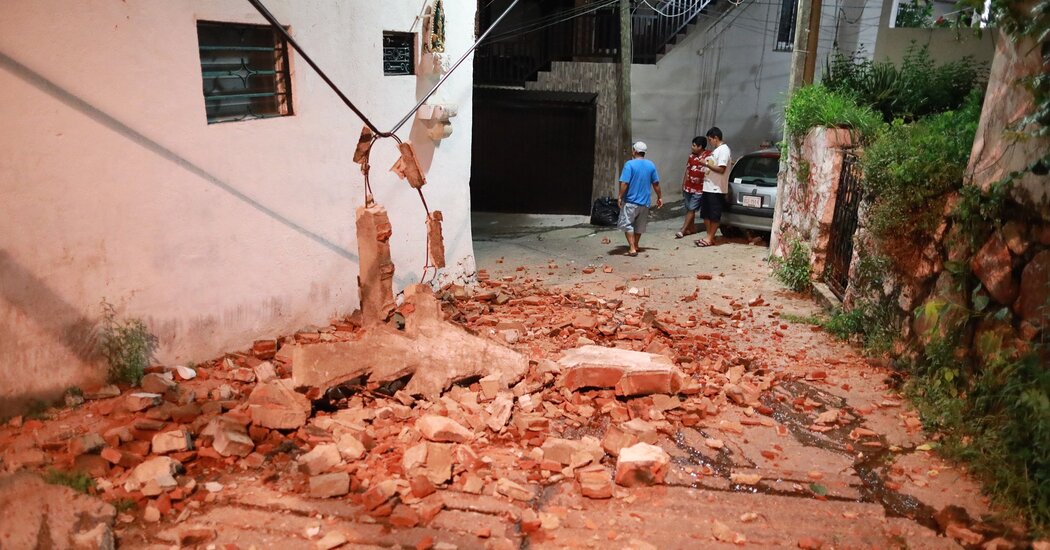 President Andrés Manuel López Obrador, in a video shared on Twitter at about 11 p.m. Eastern time, said there was no significant damage in the state of Guerrero, the quake’s epicenter, or in the neighboring states of Morelos, Oaxaca, Puebla or the capital, Mexico City, after a 7.1 magnitude earthquake hit the Mexican resort town of Acapulco on Tuesday.

“Fortunately, there are no serious damages,” he said, adding that he had spoken to state and local authorities in the affected areas.

Emergency services in Guerrero said there were reports of power loss and issues with phone service across the state. Officials asked residents to stay calm and report any fires.

Claudia Sheinbaum, the mayor of Mexico City, said on Twitter that several neighborhoods in the city had lost power, but that public transportation was operating normally. 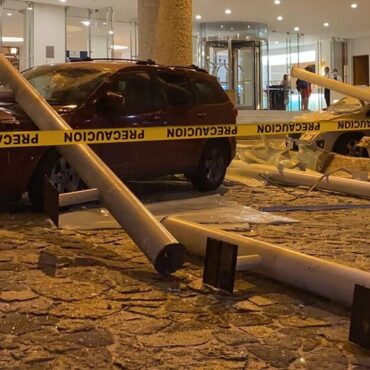 MEXICO CITY — A 7.1 magnitude earthquake struck near the port city of Acapulco late Tuesday, Mexico’s seismological agency said, shaking the capital, Mexico City, more than 230 miles away.Power lines and buildings in the capital swayed as the ground moved for several seconds, and residents rushed outside to seek clear ground. There were no immediate reports of casualties, although some neighborhoods were left without power, according to the head […]