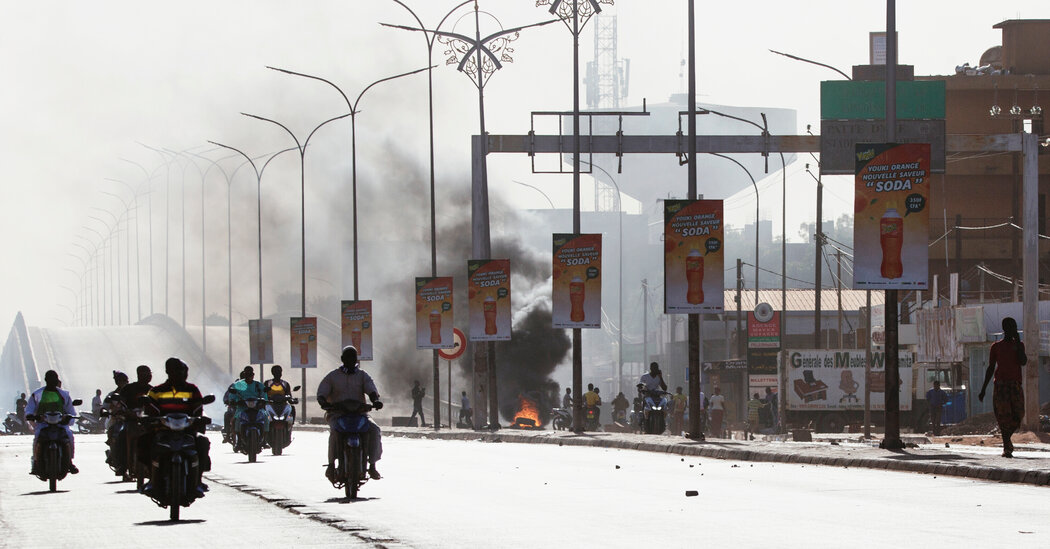 OUAGADOUGOU, Burkina Faso — The military announced it was seizing power in Burkina Faso on Monday, suspending the Constitution and ousting the country’s democratically elected president hours after mutinous soldiers surrounded his home.

President Roch Marc Christian Kaboré, 64, has been leading Burkina Faso, a poor, landlocked country in Western Africa, since 2015. But he has faced growing criticism from civilians and the military over his government’s inability to beat back the Islamist insurgents creating havoc in this nation of 21 million people.

Burkina Faso had remained largely peaceful until 2015, when militant groups launched a violent campaign as part of a broader upheaval in the Sahel — a vast stretch of land just south of the Sahara.

The violence by extremists has destabilized large swathes of Burkina Faso, displaced 1.4 million people and caused 2,000 deaths last year. It has also become a source of mounting public frustration with President Kaboré, who is blamed especially by young people for failing to stem the tide of violence.

The past year has seen a flurry of coups in sub-Saharan Africa, the greatest concentration in years, with takeovers in Guinea, Sudan, Chad and Mali.

After a turbulent day in Burkina Faso on Sunday, when soldiers seized several military bases and riot police clashed with civilian protesters, firing rang out near the president’s home and lasted into the early hours of Monday. Reports suggested that the military had taken Mr. Kaboré into custody, and was pressuring him to resign.

A tweet appeared on Monday from President Kaboré’s account, urging the people of Burkina Faso to stand fast behind their tottering democracy.

“Our country is going through a difficult time,” he tweeted, urging the mutinying soldiers to lay down their arms. 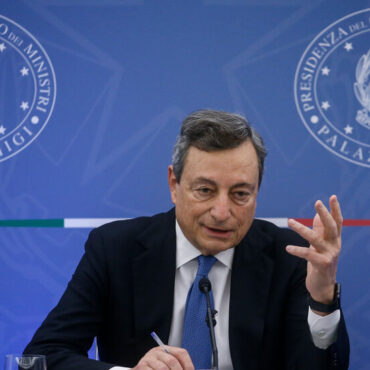 Italians Vote for a President. Here’s Why It Matters.

ROME — A joint session of Italian parliament and some regional delegates, known as “great electors,” began a secret ballot on Monday to elect the next Italian president to replace the current office holder, Sergio Mattarella, as the country’s head of state.Though always an occasion for intense, behind-the-scenes politicking, the election is also normally a routine affair that happens every seven years. This time, however, it is a focus of […]