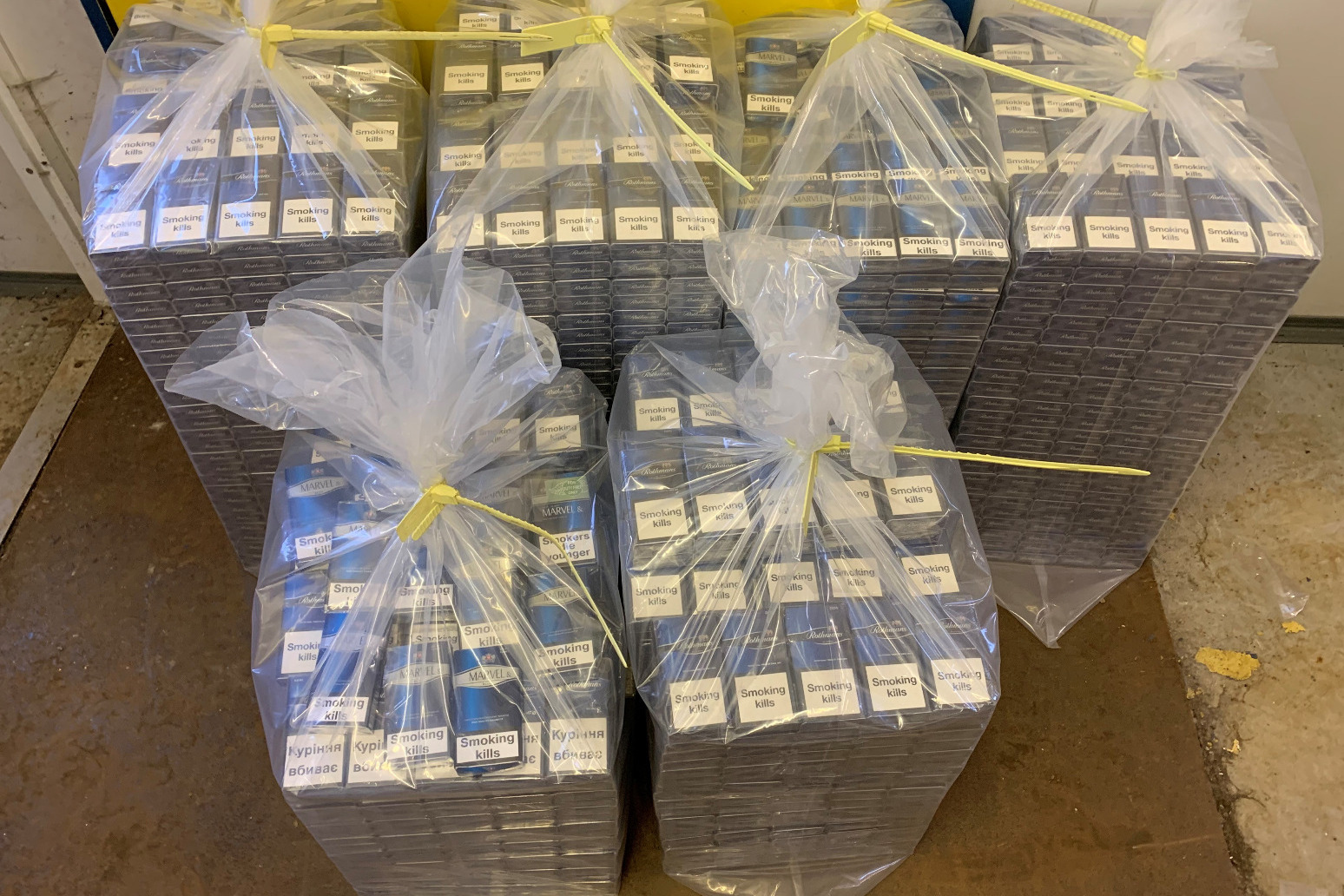 Cigarettes, rolling tobacco and shisha have been seized

More than five million illegal cigarettes have been seized from local retail outlets in the first six months of this year, Trading Standards said.

The haul of illicit products included more than 1,700kg of hand-rolled tobacco and 66kg of shisha.

In total, more than £2.7 million worth of illegal tobacco products have been taken off streets across England and Wales since Operation CeCe, the first joint initiative between National Trading Standards and HM Revenue and Customs (HMRC), launched in January.

Operation CeCe is part of a wider Government strategy to disrupt the illegal tobacco market from frontline retailers to global organised crime groups.

“Beyond the significant effects of tobacco on people’s health, the illicit tobacco trade is often part of other criminal activity including drug smuggling, people trafficking and illegal alcohol and DVD production.

“The intended sale price of seized cigarettes is often less than half the cost of legal tobacco. This not only undermines work to reduce the number of people who smoke but also impacts legitimate businesses.

“This operation marks the first collaboration between National Trading Standards and HMRC, and I am delighted that the first six months have been hugely successful in removing a significant amount of illegal tobacco products off our streets and disrupting this illicit trade.”

“This is a trade that costs the UK taxpayer around £2.3 billion a year, undermining our vital public services and bankrolling a host of other crimes that harm communities, including guns, drugs and human trafficking.

“Those involved readily undercut legitimate businesses and don’t care who they sell to, including children. HMRC and Trading Standards are determined to stamp out the illicit tobacco trade, as these results clearly show.” 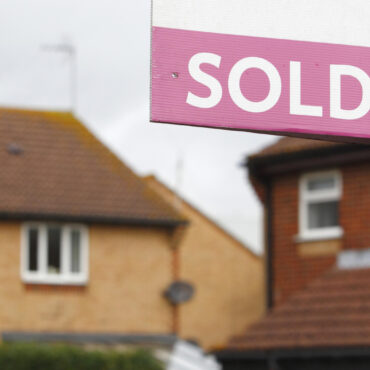 It comes as house prices in Scotland have risen 17 per cent between March 2020 and August 2021 The Scottish Government has been urged to help first-time buyers as house prices soar, with calls for the Help to Buy scheme to be reopened. House prices in Scotland have risen on average by 17% between March 2020 and August 2021 – from £174,907 to £204,176. Earlier this year, the Scottish Government […]