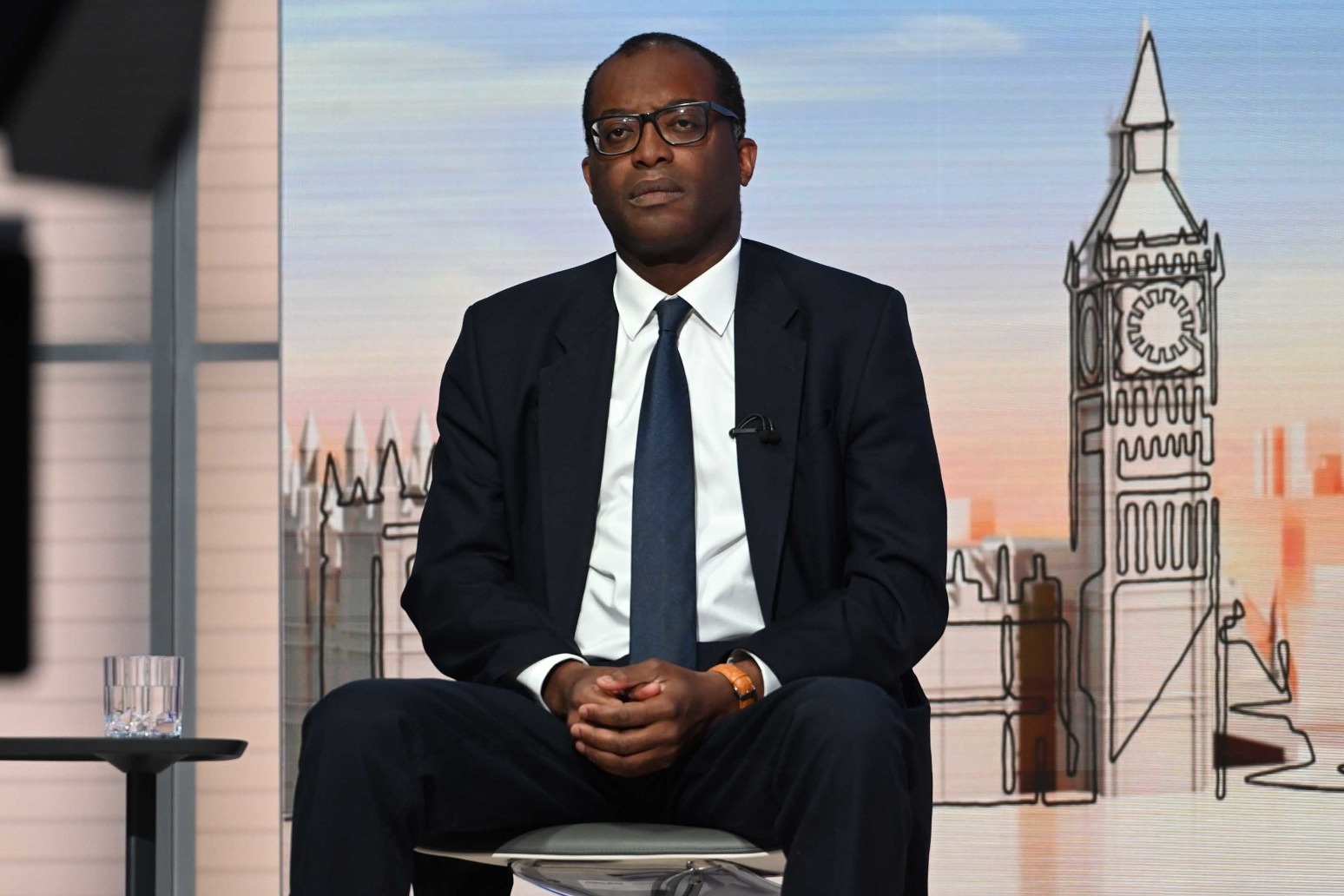 As Tories head to Birmingham for their annual conference, Welsh Secretary Sir Robert Buckland said they were “absolutely committed” to funding their commitments amid signs ministers are preparing a major squeeze on public spending.

Earlier Liz Truss acknowledged Mr Kwarteng’s “fiscal event” had resulted in “disruption” – with the pound slumping to a record low against the dollar and the Bank of England forced to intervene to prevent a collapse of the pensions industry.

But writing in The Sun, the Prime Minister insisted the Government had been right to act to get the economy growing and will be keeping “an iron grip on the national finances as part of our commitment to sound money”.

Meanwhile in an article for The Daily Telegraph, Mr Kwarteng said he will be setting out a “credible plan” to get the public finances back on track with a “commitment to spending discipline”.

Sir Robert said the position would become clearer when the Chancellor unveils his medium-term fiscal plan towards the end of November spelling out how he will start bringing down debt as a percentage of national income.

In an interview this morning, he said it would give “a high degree of reassurance to markets that, like its predecessors, this Government is absolutely committed to fiscal responsibility”.

He added: “The Government will continue to work with the Bank, in particular the OBR (Office for Budget Responsibility), to make sure that in weeks ahead everybody can see clearly we are as committed to that sense of balance, the need to fund all our commitments in the way Conservative governments traditionally have been.”

His comments came after the Prime Minister again refused to commit to the annual uprating of benefits in line with inflation – something Rishi Sunak had promised to do when he was chancellor.

Pressed during a pooled interview with broadcasters on Friday, Ms Truss said only that it was “something the Work and Pensions Secretary (Chloe Smith) is looking at” as the rising cost of living squeezes Whitehall departmental budgets.

A key ally of the Prime Minister, Levelling Up Secretary Simon Clarke, has gone further, signalling minsters are looking to shrink the overall size of the state alongside falling tax rates.

“My big concern in politics is that Western Europe is just living in a fool’s paradise whereby we can be ever less productive relative to our peers, and yet still enjoy a very large welfare state and persist in thinking that the two are somehow compatible over the medium to long term,” he told The Times.

“I think it is important that we look at a state which is extremely large, and look at how we can make sure that it is in full alignment with a lower tax economy.”

His warning came amid fears that millions of mortgage holders could face crippling rises in their repayments as the Bank moves to ratchet up interest rates to shore up the pound and put a lid on inflation.

The turmoil erupted after markets took fright at Mr Kwarteng’s £45 billion package of unfunded tax cuts – the biggest in 50 years – while committing billions to capping energy bills for the next two years.

With the Tories tanking in the opinion polls – one showed Labour opening up a 33-point lead – some Conservative MPs have been pressing for a change of course amid fears the party’s electoral prospects may be irreparably damaged.

There have been calls also for the publication of the next set of economic forecasts by the OBR – due to be released alongside Mr Kwarteng’s mid-term plan on November 23 – to be brought forward to help restore confidence.

The absence of updated projections from the independent watchdog was seen as one of the key reasons why the markets reacted so badly to the Chancellor’s mini-budget. 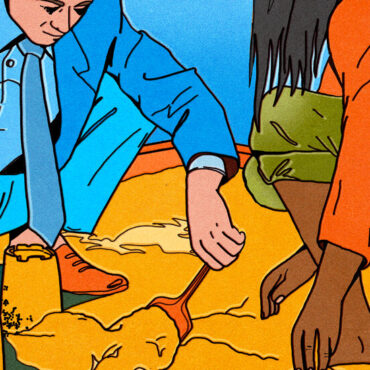 I was recently chatting with a colleague whose son just started ninth grade at a new school. He had a tight group of pals in elementary and middle school. Now, at 14, he was starting over, the new kid trying to make new friends.My colleague described how she’d been coaching her son through the uncomfortable process of finding his people, telling him it takes time, that it might be uncomfortable […]