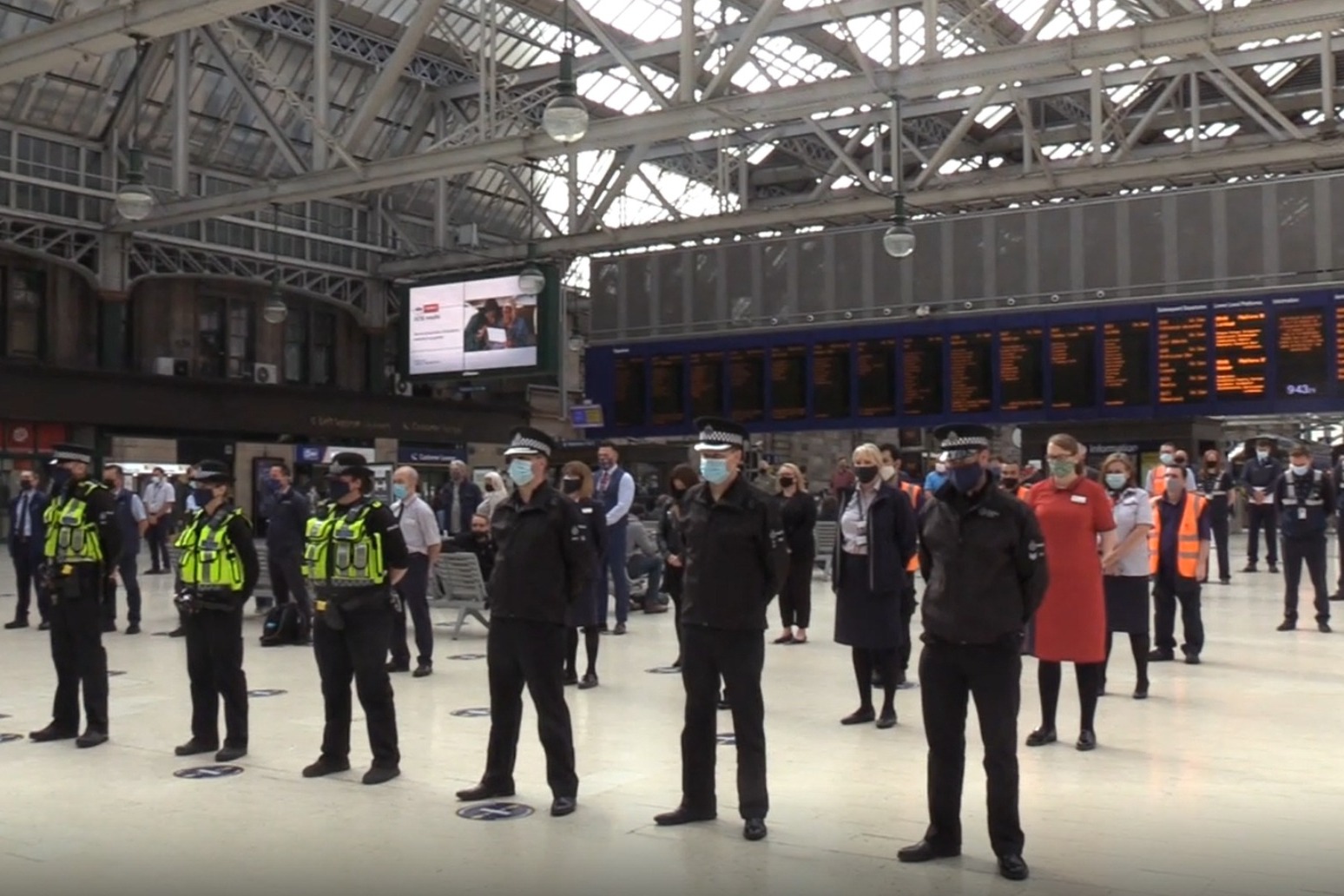 Three people died in the incident, with six others injured

A one-minute silence has been held for the victims of the Stonehaven rail crash one year on from the disaster.

Stations around the country fell silent at 9.43am, the time the derailment – which claimed three lives on August 12 last year – was first reported.

ScotRail said beforehand that all stations would observe the silence, with trains coming to a halt if safe to do so.

Customers were made aware through messages on information boards and in onboard announcements.

Rail staff and emergency service workers were joined by passengers travelling through Glasgow Central Station on Thursday to observe the silence.

Staff from nearby shops including Boots also came out to the store entrances to pay their respects.

A wreath was laid at the platform the train left from in Aberdeen.

Driver Brett McCullough, 45, conductor Donald Dinnie, 58, and passenger Christopher Stuchbury, 62, died when the 6.38am Aberdeen to Glasgow Queen Street train crashed into a landslide across the tracks near Stonehaven, Aberdeenshire, following heavy rain. 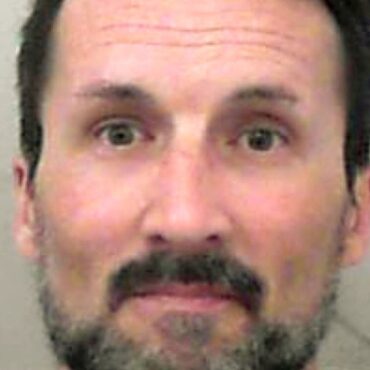 Fraudster fails in bid to be moved to prison in Spain

He had taken legal action against the HM Prison and Probation Service after asking to be moved to a prison in Spain, where he had relatives. A serial fraudster jailed after defrauding an ex-girlfriend out of £300,000 has failed in a bid to be transferred to a foreign prison. Mark Acklom, who is in his late 40s, was jailed for five years and eight months by a judge at Bristol […]