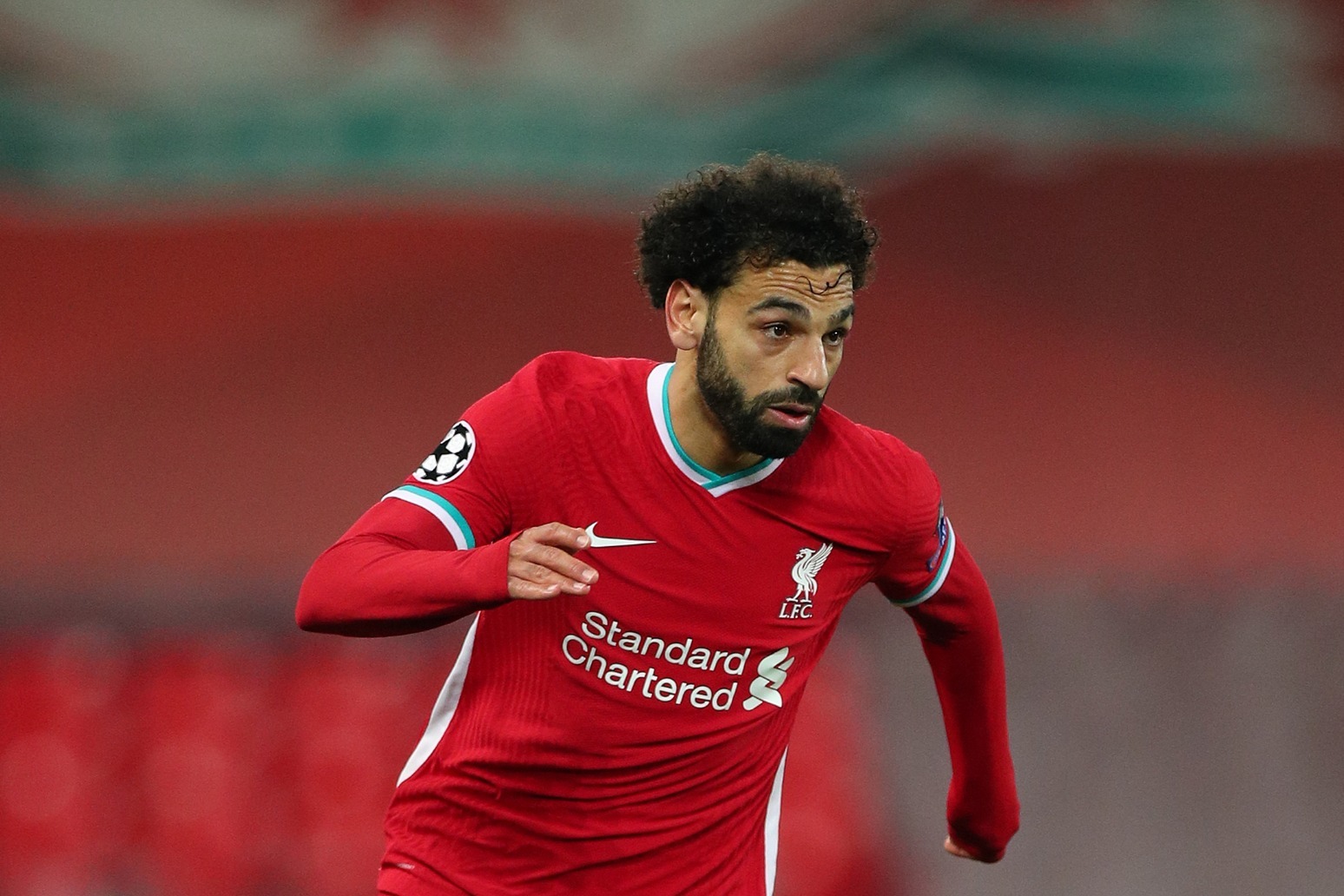 Mohamed Salah will not be going to the Olympics after Liverpool prevented him from being selected in Egypt’s squad for Tokyo.

National team boss Hossam El Badry had wanted the 29-year-old as one of his overage players but, with clubs under no obligation to release players, the Reds put a block on Salah’s hopes.

The Olympics run from July 22 until August 7, a week before the start of the Premier League campaign, and with Salah set to miss matches in January because of the African Nations Cup Liverpool did not view it as being in their best interests to allow Salah to attend.

Despite trying to exert some pressure El Badry has admitted defeat and omitted Salah from the squad he named on Friday.

In another boost to manager Jurgen Klopp’s plans Virgil Van Dijk has declared himself “pre-season ready” in a post on Twitter. 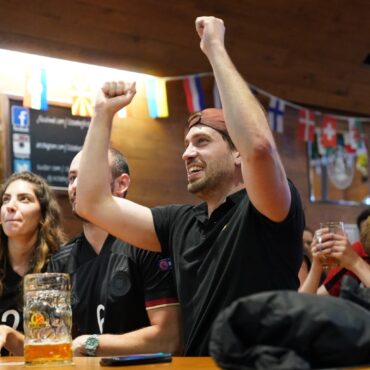 Coronavirus restrictions mean pubs are set to lose over £5 million in sales during England’s Euro 2020 quarter-final match, a trade body has said. The British Beer and Pub Association (BBPA) has said over 1.5 million fewer pints will be sold during the Three Lions’ fixture against Ukraine in Rome on Saturday than if there were no restrictions. Under current coronavirus restrictions in England, pub customers must follow the rule […]