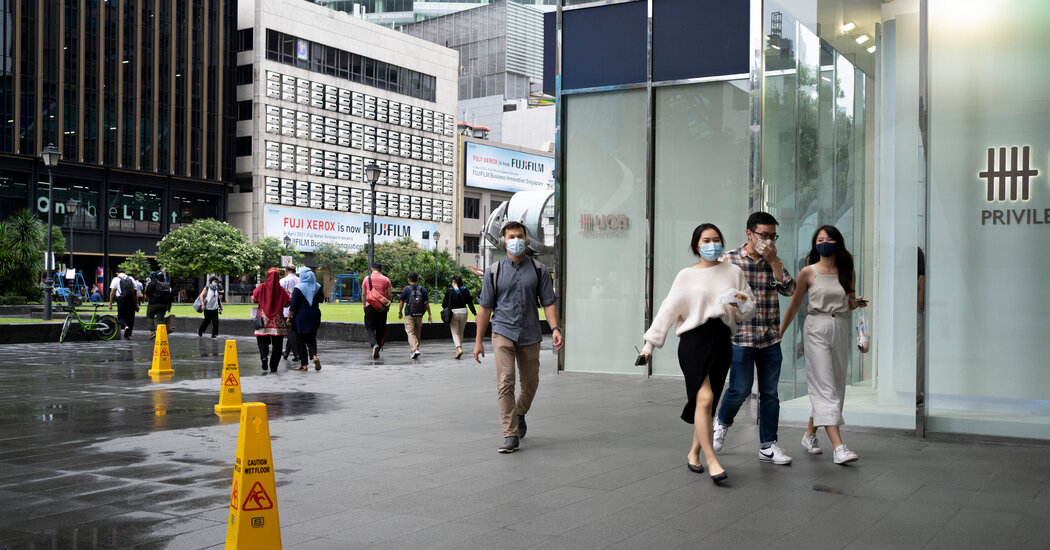 While parts of the United States and Europe have recently tightened pandemic restrictions, and New Zealand sticks to its goal of zero coronavirus cases, a growing number of places in the Asia-Pacific region are moving in a different direction: preparing for a life with some level of Covid infections.

Leaders in Singapore, South Korea, Australia, Japan, Indonesia, Malaysia, Vietnam and Hong Kong recently announced they will begin easing restrictions in the coming months, even as cases have risen in some areas.

Singapore opened its borders to more countries and loosened quarantine rules for some inbound travelers on Friday. Its daily case count on Thursday surged to over 400 for the first time since August 2020, but the number of severe cases has leveled off at an average of 23 per day this week, according to data released by Singapore’s Ministry of Health.

Hong Kong, which has maintained some of the strictest rules in the world, began allowing residents from mainland China to enter the city without the need to quarantine starting Wednesday.

In Vietnam, officials in Ho Chi Minh City, the epicenter of the country’s outbreak, said they planned to allow economic activity to resume in the city next week.

“We cannot resort to quarantine and lockdown measures forever,” Prime Minister Pham Minh Chinh said last week, Reuters reported. “The Covid-19 pandemic is evolving in a complicated and unpredictable manner and may last for a long time.”

A large factor that has enabled these places to start reopening is the accelerating rollout of vaccines, which have reduced the risk of severe illness and death.

In South Korea, Son Young-rae, a health official, said the health ministry would begin incrementally reopening the country in November, when 70 percent of the population is expected to be fully vaccinated.

Officials in the Japanese government are also considering easing restrictions on travel and large gatherings in November, Kyodo News reported Wednesday. Prime Minister Yoshihide Suga said last month that nearly 60 percent of the Japanese population will likely be fully vaccinated by the end of September.

While officials remain alert in Indonesia, the country eased restrictions in the past few weeks as cases fell. Officials in Malaysia said they aim to vaccinate 80 percent of adults by the end of this month and loosen restrictions by the end of October.

And in Australia, Prime Minister Scott Morrison said that the country must abandon its zero-Covid strategy at some point. “Cases will not be the issue” once 70 percent of the population is vaccinated, he said last month. “Dealing with serious illness, hospitalization, ICU capabilities, our ability to respond in those circumstances, that will be our goal.”

Some places continued to struggle with increasing cases as vaccination drives remain slow.

Taiwan, for example, has recently seen clusters of the Delta variant grow near the capital, according to Dr. Ruby Huang of National Taiwan University. Earlier this week, the island received its first batch of Pfizer-BioNTech vaccines after months of trying to strike a deal.

The governments of Malaysia and the Philippines have also faced vaccine shortages and maintained their pandemic restrictions. Earlier this summer, President Rodrigo Duterte of the Philippines said that those refusing to take the vaccine should not be allowed to leave their homes. The country has fully vaccinated 15 percent of its population, according to Our World in Data, a data tracking project. 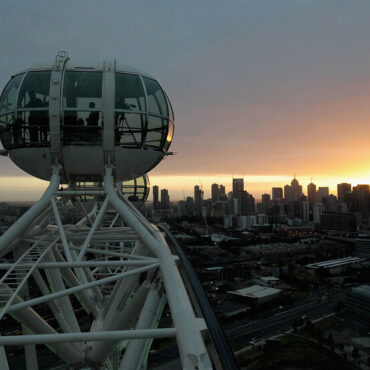 Why I Will Miss the Melbourne Star (No Joke)

The Australia Letter is a weekly newsletter from our Australia bureau. Sign up to get it by email.This week, Melbourne added another tally to its count of beloved institutions lost to the pandemic. This time, though, the reaction has been … slightly more mixed.The Melbourne Star, our questionable answer to the London Eye and the Singapore Flyer, announced on Monday that it would stop lighting up the city skyline after […]