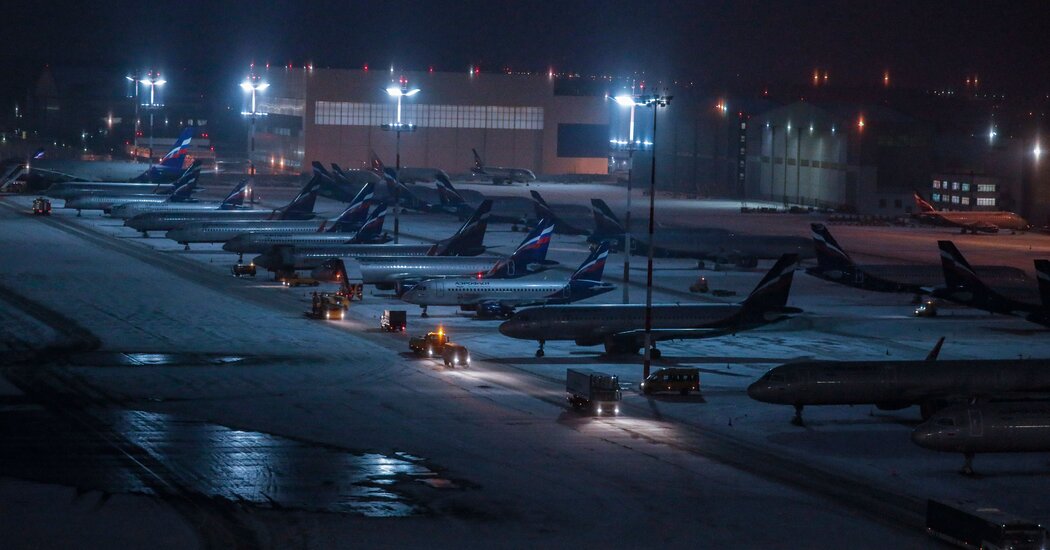 A growing number of countries announced on Sunday that they were closing their airspace to Russian planes in response to Russia’s invasion of Ukraine.

Belgium, Canada, Denmark, France, Iceland, Italy, the Netherlands and Spain joined at least a dozen European countries that had made similar announcements.

“There is no room in Dutch airspace for a regime that applies unnecessary and brutal violence,” the infrastructure minister for the Netherlands, Mark Harbers, said on Twitter.

The low-cost, Hungary-based airline Wizz Air also said on Sunday that it would cancel its flights to Russia for at least a week. The airline said that, because of the sanctions imposed on Russia by the European Union and the United States, it would not be able to access spare parts for its planes in Russia.

Britain has banned all flights by Russia’s flagship carrier, Aeroflot, from its airspace, and the German airline Lufthansa said on Saturday that it would not use Russian airspace for the next week.

Germany banned Russian aircraft, with the exception of humanitarian flights, from its airspace starting Sunday for the next three months.

In response to the measures, the Russian government has banned flights from several European countries, and S7, Russia’s second-largest airline, suspended its flights to Europe. 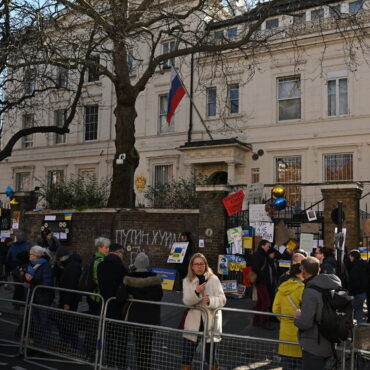 Liz Truss Says She Would Support Britons Fighting for Ukraine

Britain’s foreign secretary, Liz Truss, said on Sunday that she would support Britons who want to go to Ukraine to take up arms to resist the Russian invasion, in an intervention likely to escalate tensions with Moscow.When asked in a BBC interview about a call from President Volodymyr Zelensky of Ukraine for foreigners to join his country’s fight against Russia, Ms. Truss said those resisting the Russians were “fighting for […]