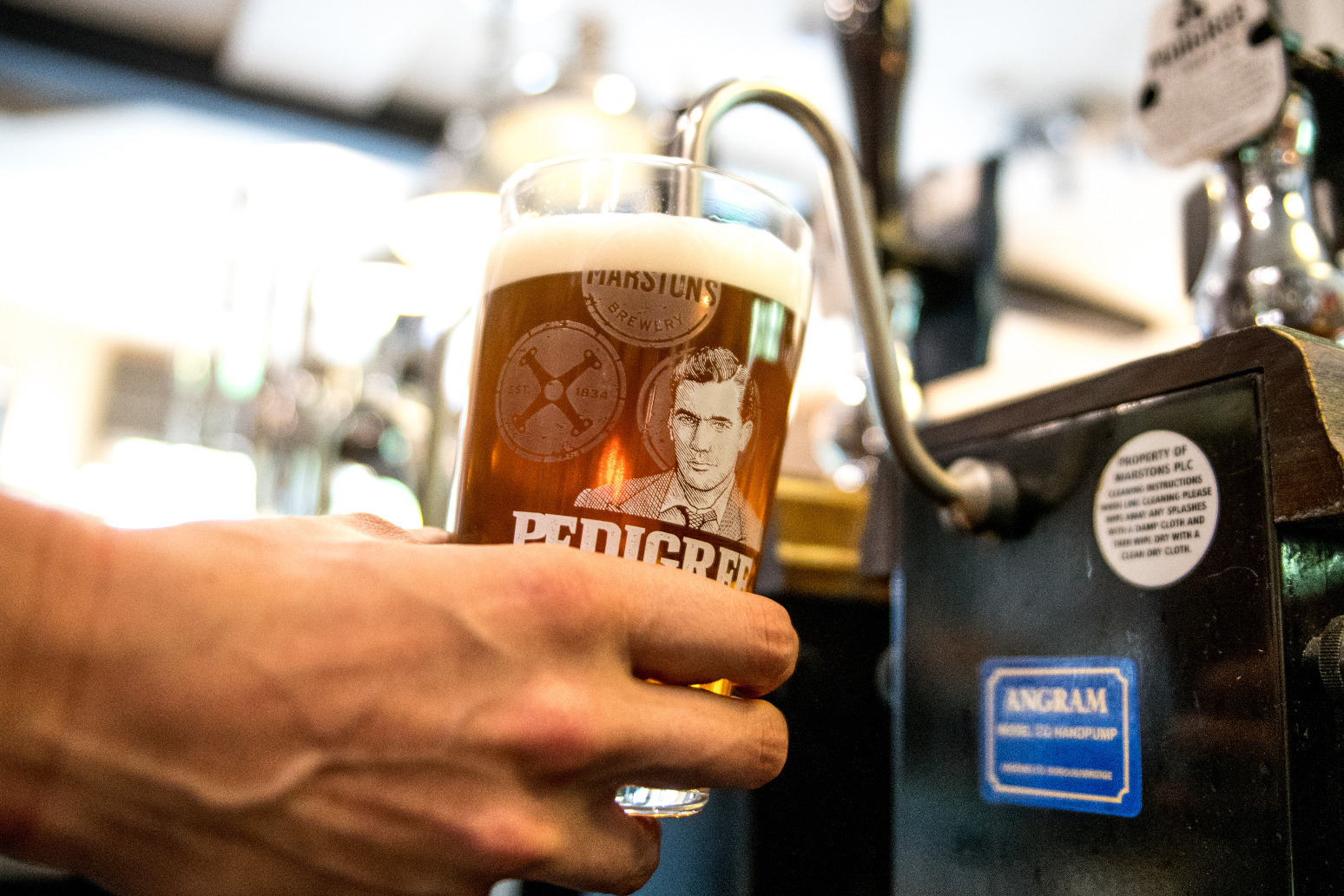 The figure means roughly 37 pubs have been demolished or converted for other uses, such as for homes or offices, each month in 2021

More than 400 pubs have disappeared from communities in England and Wales as the number calling last orders flatlined despite the toll of the pandemic.

New analysis has revealed the number of pubs across England and Wales in 2021 was largely unchanged from last year.

Analysis of official Government data by real estate adviser Altus Group has shown the number of pubs liable for property taxes, for business rates, including those vacant and being offered to let, fell by 444 to 40,173 in December, compared with 40,617 a year earlier.

The figure means roughly 37 pubs have been demolished or converted for other uses, such as for homes or offices, each month in 2021.

Nevertheless, it shows the continued fall in pub numbers across the UK, with 2,277 vanishing over the past four years.

The South West and North West regions have the highest number of pubs at 5,739 and 5,361 respectively, according to the Government figures.

Meanwhile, the North East and Wales have the lowest numbers at 1,983 and 3,060 respectively.

“However, it remains to be seen what impact Omicron has on numbers next year as this could be the straw that broke the camel’s back for many.”

Hospitality insolvencies have also been reduced despite the impact of the pandemic as a result of support measures for pubs, restaurants and cafes, including furlough, business rates holidays and the rent moratorium.

However, the phasing out of financial support in recent months and the limited nature of the Chancellor’s latest package of measures in response to Omicron could mean more hardship is on the horizon.

Hospitality and leisure businesses were told on Tuesday that they will be able to receive up to £6,000 per premises after trade was heavily impacted by the latest spread of Covid-19.

But firms and business leaders have warned this might not be enough, with the boss of restaurant chain Gaucho describing the support as “too little too late”. 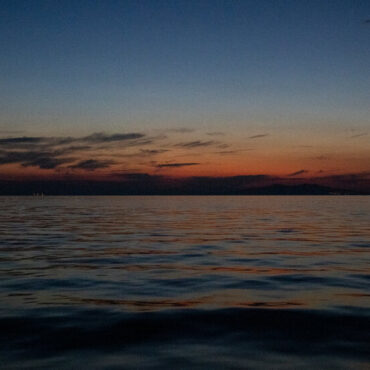 Three Dead and Many Missing as Migrant Boat Sinks Near Greece

Three people drowned and up to three dozen more were missing on Wednesday after a smuggling boat carrying migrants from Turkey sank in the Aegean Sea, Greece’s Coast Guard said.The sinking came just a few weeks after 27 people drowned in an attempt to cross the English Channel to Britain from France, a tragedy that brought back into sharp focus the lethal risks faced by asylum seekers who board overcrowded […]