More than 80 travel testing providers given warning over misleading pricing 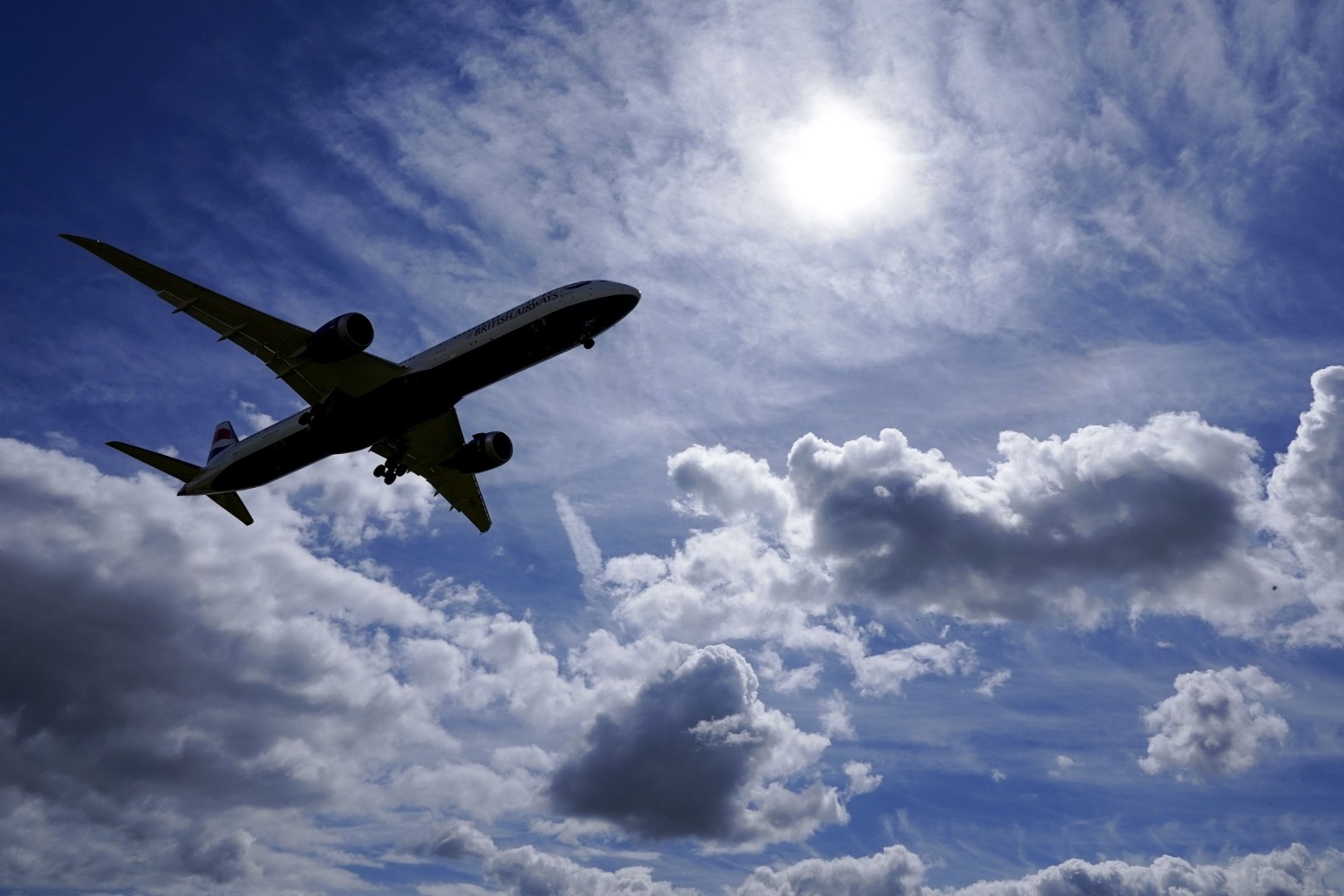 Companies will be removed from the Government website list if they fail to take action within three days of strike one as part of the new two-strike policy.

Sajid Javid has promised to crack down on “cowboy” behaviour by companies who take advantage of holidaymakers with misleading prices for coronavirus testing kits.

The Health Secretary highlighted 82 private travel testing firms, who make up around 18% of those on the Government website, who are to be issued with a two-strike warning and could be struck off the official gov.uk list.

A recent Department of Health and Social Care (DHSC) review discovered they were displaying lower prices on the gov.uk site, which lists a variety of providers who are available, than people would have to pay in reality once they get to the checkout.

Companies will be removed from the website list if they fail to take action within three days of strike one as part of the new two-strike policy.

Mr Javid said: “It is absolutely unacceptable for any private testing company to be taking advantage of holidaymakers and today’s action clamps down on this cowboy behaviour.

“Fifty seven firms will be removed from the gov.uk list and a further 82 will be given a two-strike warning – if they advertise misleading prices ever again, they’re off.

“We are also introducing regular spot checks this week to make sure all private providers follow the rules and meet our high standards of transparency.”

The difference between the advertised headline price and the real cost at checkout has been put down to companies being dishonest and misleading in an effort to lure customers or via additional fees such as delivery charges.

The consumer rights group Which? condemned the Government for taking nearly half a year to “properly audit” its own list of private test providers to remove firms that do not exist and those who advertise misleading prices.

Such a state of affairs is “inexcusable”, according to Which? travel editor Rory Boland.

He said: “The number of firms being taken off or facing a warning shows the huge difficulty travellers face in choosing a trustworthy, reliable test provider. Many will have faced delays and missing tests because they used cowboy firms listed by the Government.

“While it is frustrating that it has taken so long for the Government to clamp down on rogue providers, with many summer holidays already ruined, it is vital that it now takes immediate action to remove any companies not following the rules.”

The DHSC said the gov.uk site will be updated to reflect the true cost of the tests, and companies will be warned this week they will be removed if they advertise misleading prices again.

A total of 57 companies will be removed from the list on Monday as they no longer exist or do not provide the tests that are to be taken by those who have returned to England on days two and eight of their arrival from abroad.

Regular spot checks are to be introduced from this week to make sure companies are complying with the rules, that prices are accurately displayed and that the providers are legitimate and have not changed their name to get back on the list.

The Competition and Markets Authority (CMA) is carrying out a review of the market amid concerns about the high cost of PCR tests for travel abroad.

The DHSC said it will share its findings from its review with the CMA competition watchdog.

It added that tests booked for travel with companies who are not on the list can still be used for travel, providing those firms meet legal requirements.

Earlier this month, the DHSC said the cost of NHS Test and Trace tests for international arrivals would be reduced – going down from £88 to £68 for travellers coming from green list countries, or those arriving from amber list countries who are fully vaccinated.

The cost for people arriving from amber list countries who are not double jabbed was reduced from £170 to £136 for two tests. 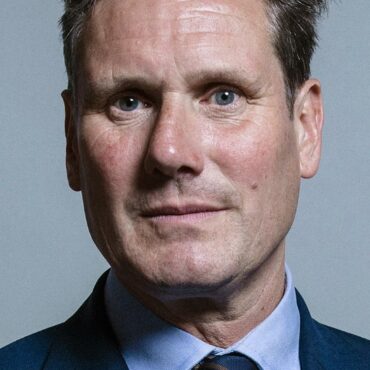