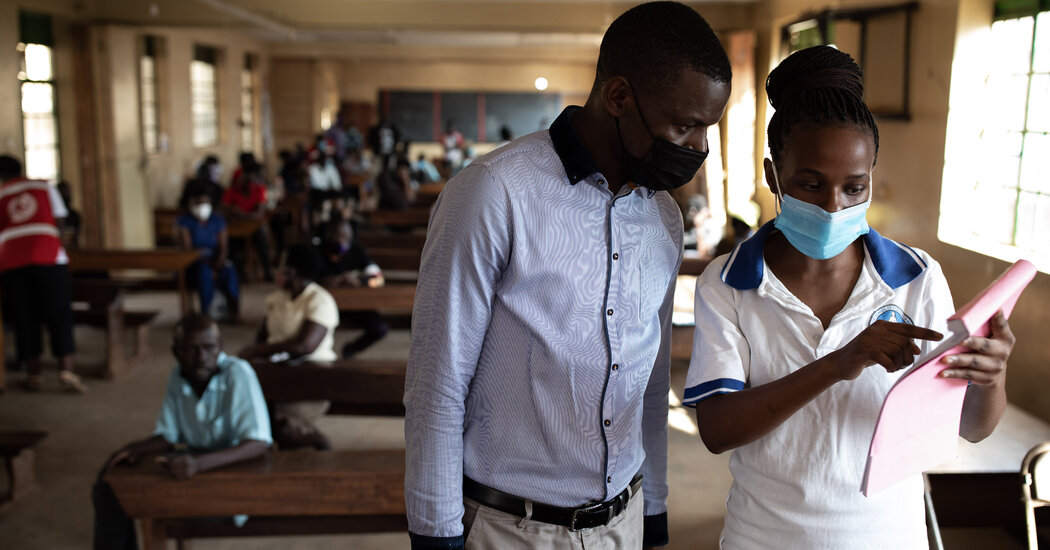 JOHANNESBURG — Only nine African countries have met a target of vaccinating 10 percent of their populations against Covid-19 by the end of September, the World Health Organization said on Thursday — a statistic that illustrates how far the continent is lagging behind global vaccination rates.

The W.H.O. set the benchmark this year, as part of a push for every country to vaccinate at least 40 percent of its people by the end of 2021.

Just 4 percent of Africa’s population is fully vaccinated, with “still a long way to go” to reach the end-of-year target, Dr. Richard Mihigo, the W.H.O.’s program coordinator for vaccine development in Africa, told a news conference on Thursday.

Of the nine countries that met the goal, several have relatively small populations, including the island nations of Mauritius and the Seychelles, which have fully vaccinated two-thirds of their residents.

Although the infection rate in Africa has generally remained lower than in other continents, the low levels of inoculation increase the risk that new variants could emerge as the virus continues to circulate, experts said.

The W.H.O. has reliable data for 52 of the 54 African countries — Eritrea has supplied no statistics, and Tanzania only partial figures. About half have vaccinated less than 3 percent of their residents, including many of the most populous, like Nigeria, Congo, Kenya and Uganda.

The continent has suffered from vaccine shortages, made worse by a shortfall in deliveries from the global vaccine-sharing initiative, Covax. Wealthy countries that pledged to support the initiative have given it only a fraction of the promised doses.

The majority of Covid-19 shots administered around the world so far have been given in high-income and upper-middle-income countries. The pattern has been the same in Africa, where countries with more advanced economies, including South Africa, Morocco and Botswana, have outpaced their poorer neighbors.

“In Africa, the major issue has been a supply issue rather than a demand issue,” Dr. Mihigo said, adding that vaccine hesitancy has been an issue “here and there.” The W.H.O. said it was working to identify bottlenecks in countries where limited technical capacity to deliver vaccines has hampered inoculation campaigns.

The African countries that have had the most success acquired doses through several channels, including initiatives like Covax and the Africa Vaccine Acquisition Trust as well as direct purchases from manufacturers and donations.

For Eswatini, a landlocked monarchy in southern Africa, a July donation of more than 300,000 Johnson & Johnson vaccine doses from the U.S. government was “a game-changer,” said Fortunate Bhembe, an official with the country’s ministry of health.

The country has also purchased about 400,000 doses of the Pfizer-BioNTech vaccine. Together with more than 100,000 doses expected from Covax later this year, they are intended for use in children ages 12 to 16, Ms. Bhembe said. 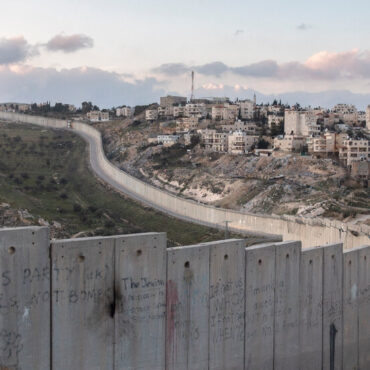 ‘Shrinking the Conflict’: What Does Israel’s New Mantra Really Mean?

JERUSALEM — There’s a new three-word concept taking root in political and diplomatic discourse in Jerusalem: shrinking the conflict.The idea is that the Israeli-Palestinian conflict will not be solved in the near future, since the Israeli and Palestinian leaderships are both too divided to restart peace negotiations, let alone reach a peace deal. But Israel can work to reduce the impact of the century-long conflict on Palestinians, thus making peace […]