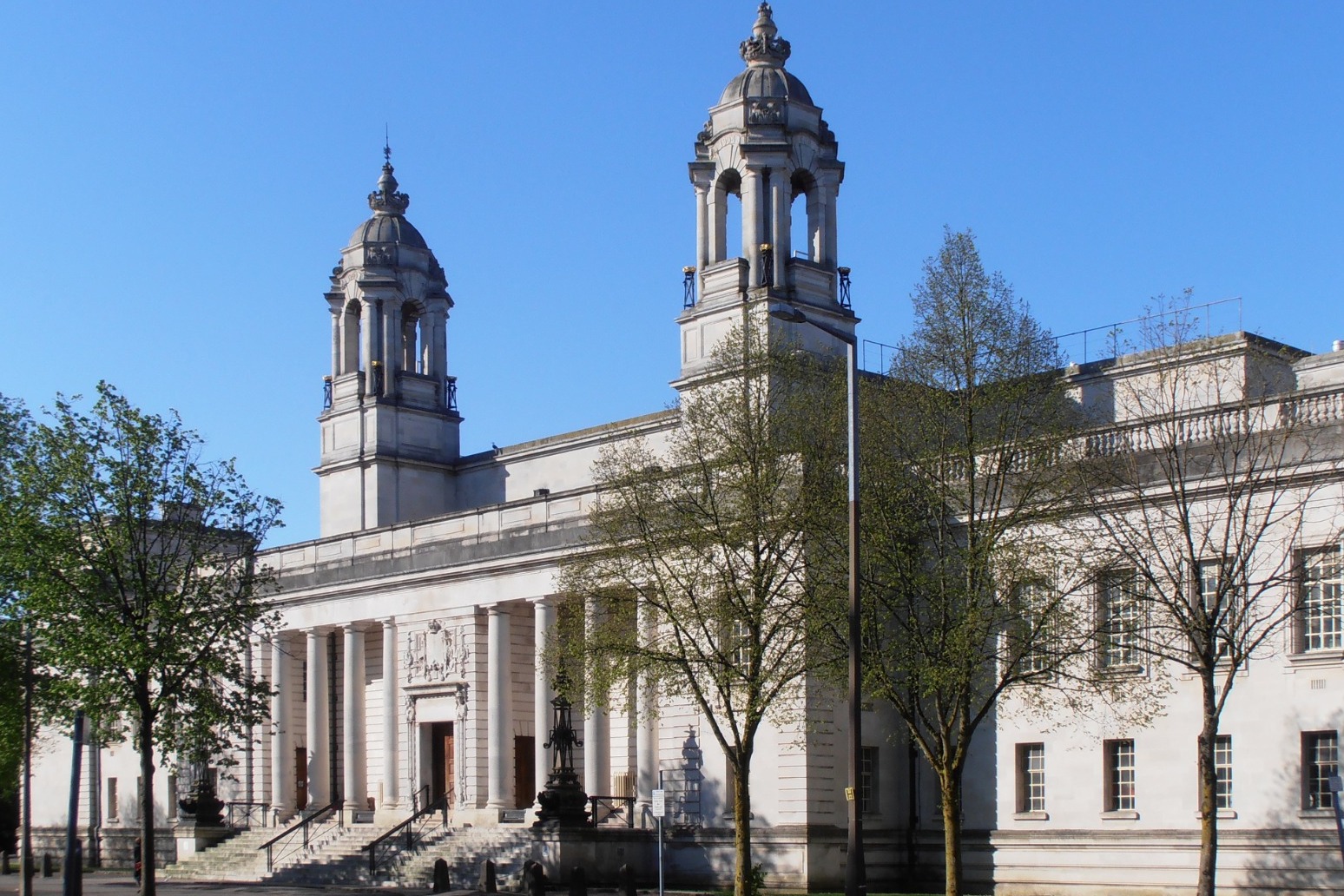 The mother of a five-year-old boy who was found dead in a river has been charged with his murder.

Angharad Williamson, 30, from Sarn, is the third person to be charged with the murder of her son Logan Mwangi.

Logan, who was also known as Logan Williamson, was discovered in the River Ogmore in Bridgend County on July 31.

Williamson had previously been charged with perverting the course of justice.

South Wales Police announced on Thursday that detectives had charged her with the more serious offence of murder.

She will appear before Cardiff Magistrates’ Court on Friday, October 22.

Her partner John Cole, 39, has already been charged with murder.

A 14-year-old boy was also charged with Logan’s murder on Thursday when he appeared in front of Cardiff Magistrates’ Court.

The teenager, who cannot be named because of his age, is due to appear at Cardiff Crown Court on Friday.

He too had previously been charged with the lesser offence of perverting the course of justice.

Logan was found dead after police were called to reports of a missing child at 5.45am.

He was taken to the Princess of Wales Hospital, where he was confirmed to have died.

An inquest opening heard Logan was discovered in the River Ogmore in Sarn, Bridgend, on July 31.

At the inquest opening in Pontypridd, coroner’s officer Lauren Howitt said Logan had been formally identified by his grandmother Claire Williamson.

She told the hearing that a post-mortem examination had been carried out but further investigation was needed before a cause of death was announced.

South Wales Police major crime investigation team is carrying out the ongoing inquiries into the death. 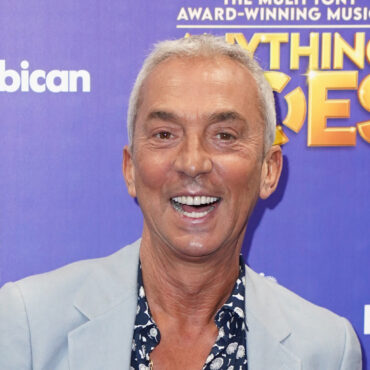 He will be reunited with Shirley Ballas and Craig Revel Horwood in a string of live shows Bruno Tonioli is to return to Strictly Come Dancing for the 2022 UK arena tour. The 65-year-old Italian judge pulled out of the current series of the television programme over uncertainty around travel restrictions between the UK and the US, where he is based and is also a judge on American series Dancing […]