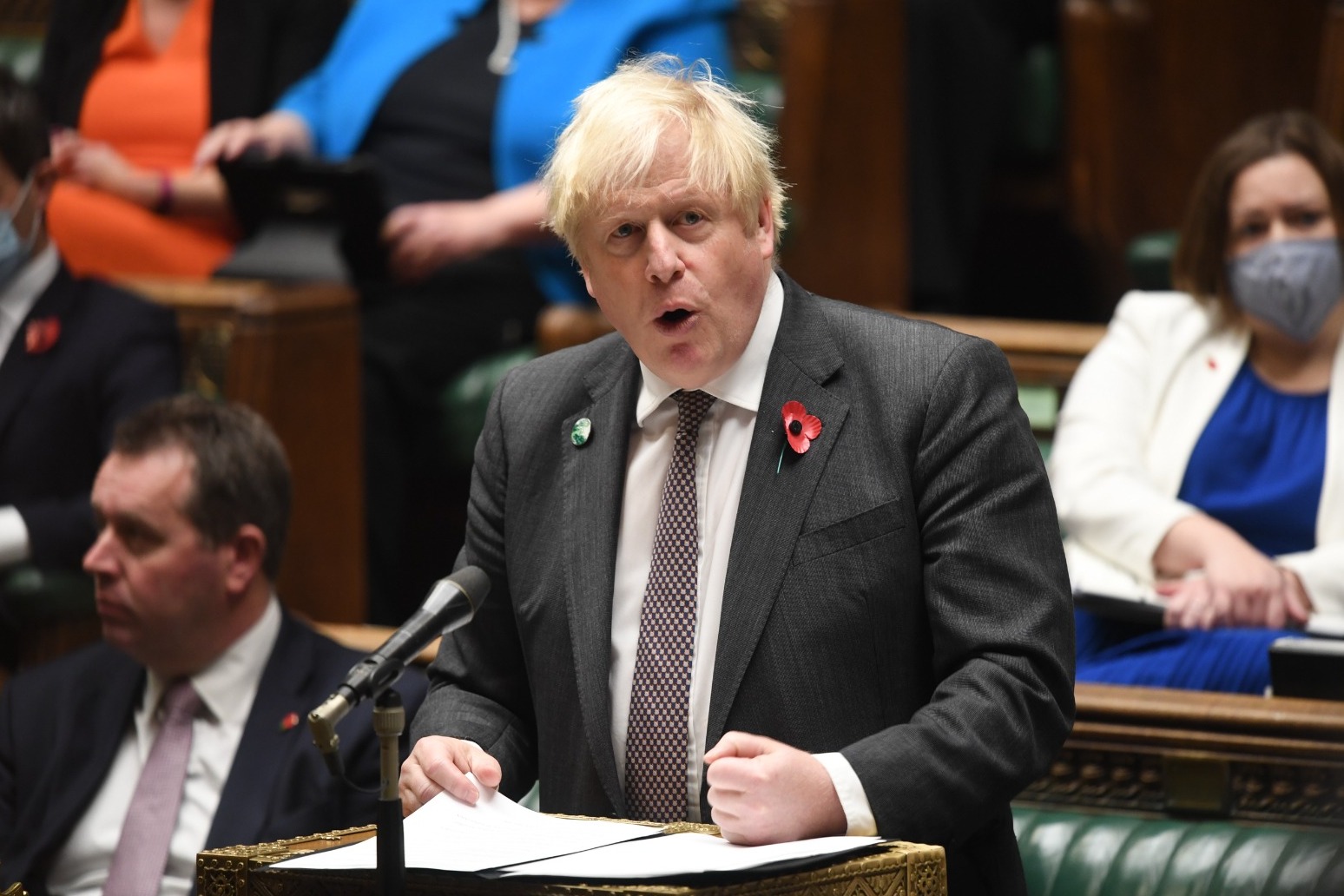 MPs will vote on new rules to curb their outside business interests amid a fresh row over alleged Tory “dirty tricks” and Westminster “sleaze”.

In a surprise initiative, Boris Johnson announced on Tuesday that he supported a ban on paid consultancy work called for by Labour.

The Government effectively took over Labour’s opposition day debate on Wednesday tabling an amendment with its own proposals.

The move provoked a furious response from Labour who accused ministers of “watering down” their original motion, effectively making it non-binding.

Labour’s text calls for a ban on “any paid work to provide services as a parliamentary strategist, adviser or consultant”.

Crucially, it also includes provisions requiring the Commons Standards Committee to come forward with proposals to implement the ban and guaranteeing time on the floor of the House for MPs to debate and vote on them.

In contrast, the more vaguely worded Government amendment simply describes the consultancy ban as “the basis of a viable approach” and supports the work of the Standards Committee to update the MPs’ code of conduct.

Shadow Commons leader Thangam Debbonaire said: “Labour has put forward a binding motion to start to clean up our politics after the Tory sleaze scandal. The Conservatives are trying to water that down.

“Boris Johnson has been backed into a corner and one minute accepts our motion in a letter to the Speaker but then comes forward with an amendment that will remove the central part that guarantees that action will be taken.

“This is typical Tory dirty tricks.”

A second Labour motion will attempt to the force the Government to release minutes of meetings between ministers, officials and Randox.

Randox is the diagnostics company which employed Owen Paterson, the former cabinet minister who triggered the storm, as a consultant.

Ministers will hope their amendment will placate Tory MPs still angry over the Government’s handling of the issue by sparing them the prospect of having to vote against a ban on paid consultancies.

However the move has infuriated some senior Conservatives, upset at the prospect of having to give up lucrative consultancy contracts, although it would appear unlikely there will be enough rebels to overturn the Government’s majority.

Mr Johnson, meanwhile, will come under further scrutiny when he faces detailed questions from senior MPs on the Commons Liaison Committee on “propriety and ethics in Government”.

The Prime Minister set out his proposed reforms in a letter to Commons Speaker Sir Lindsay Hoyle, including two key recommendations from the Committee on Standards in Public Life’s report on MPs’ outside interests from 2018.

These included changing the code of conduct so that any outside work should be “within reasonable limits” and “not prevent them from fully carrying out” their duties. Those who failed to comply should be “investigated and appropriately punished”.

“This is a Prime Minister that has to be dragged, kicking and screaming, to do anything on standards in public life,” he said.

Earlier on Tuesday, MPs finally voted to endorse the investigation that found Mr Paterson had breached the Commons’ code of conduct by lobbying ministers and officials for two companies paying him more than £100,000 per year.

The motion, which was approved unanimously, also undid the proposed changes to shield him from a 30-day suspension, which the Prime Minister had ordered Tory MPs to back just two weeks ago.

With many Conservatives still sore after facing accusations of “sleaze” having reluctantly voted for the original plan, former prime minister Theresa May said the attempt to save Mr Paterson was “misplaced, ill-judged and just plain wrong”.

She warned the Commons that the U-turn to approve the investigation by Parliamentary Commissioner for Standards Kathryn Stone would “not undo the damage that has been done” to all MPs. 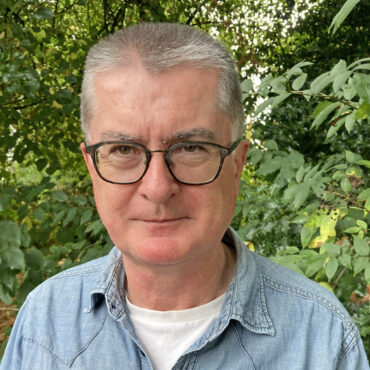 The project will run for two years from January and is funded by NHSX and the Health Foundation Researchers will use artificial intelligence (AI) to analyse maternity investigation reports in the hope of reducing disproportionate levels of harm among black mothers and babies. Experts from Loughborough University will work with the Healthcare Safety Investigation Branch (HSIB) to identify patterns in more than 600 of its recent investigations into adverse outcomes […]