MPs told to smarten up for return to Commons 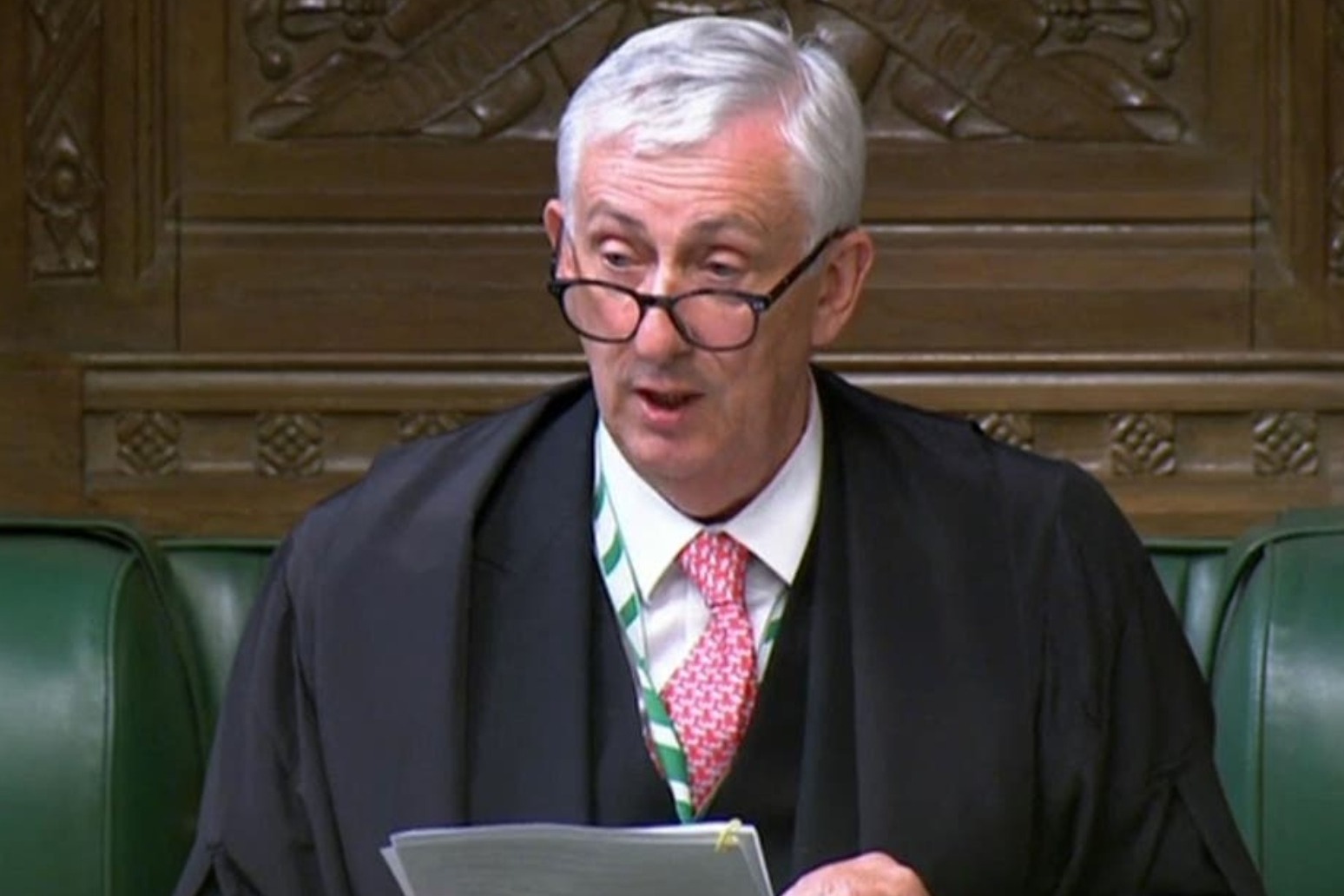 MPs returning to the Commons next week have been instructed to smarten up their attire by Speaker Sir Lindsay Hoyle, in a reminder the days of Zooming in to Parliament are over.

In a possible bid to nip in the bud any slackening of post-Covid fashion, Sir Lindsay has updated the “Rules of behaviour and courtesies in the House of Commons” to alert MPs to required dress standards, insisting garments such as jeans and chinos are not allowed.

The advice represents a toughening-up compared with that of previous speaker John Bercow, whose last set of such rules said there was “no exact dress code” and that typical business clothing was merely a suggestion.

Sir Linsday’s new guide states MPs should remember “the way in which you dress should demonstrate respect for your constituents, for the House and for the institution of Parliament in the life of the nation”.

“Members are expected to wear business attire in and around the Chamber,” it says. “Jeans, chinos, sportswear or any other casual trousers are not appropriate. T-shirts and sleeveless tops are not business attire.

“Smart/business shoes are expected to be worn. Casual shoes and trainers are not appropriate. Men are encouraged to wear a tie, and jackets must be worn.

“It is a privilege to serve as a Member of Parliament and your dress, language and conduct should reflect this.”

The advice also represents a crackdown from certain moments when parliamentary fashion made headlines before the pandemic as well, such as when then MP Tracy Brabin was at the centre of a storm for wearing an off-the-shoulder black dress in the chamber in February last year.

Sir Lindsay has also moved to clamp down on rowdiness in the Commons. Singing is to be banned, potentially averting a repeat of the scenes from Prime Minister Boris Johnson’s proroguing of Parliament in September, 2019, when Labour MPs protested by singing songs including the Red Flag and Scots Wha Hae.

The new rules state that “singing and chanting are not permitted in the chamber” and that “clapping is also not allowed as it eats into the time available for debate”.

MPs have also been told to pay attention: “When listening to a debate you should not read books or newspapers or obviously devote yourself to your phone or other electronic device.” 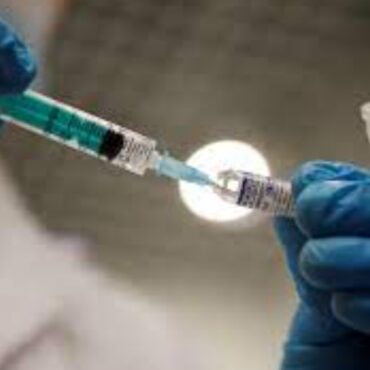 A final decision on whether to offer jabs to all healthy 12 to 15-year-olds could be made within days, despite advisers deciding against recommending a mass rollout. The UK’s four chief medical officers (CMOs) are to consider further evidence following a request by Health Secretary Sajid Javid and his counterparts in Scotland, Wales and Northern Ireland. Mr Javid said advice from the CMOs will be considered, building on advice provided […]