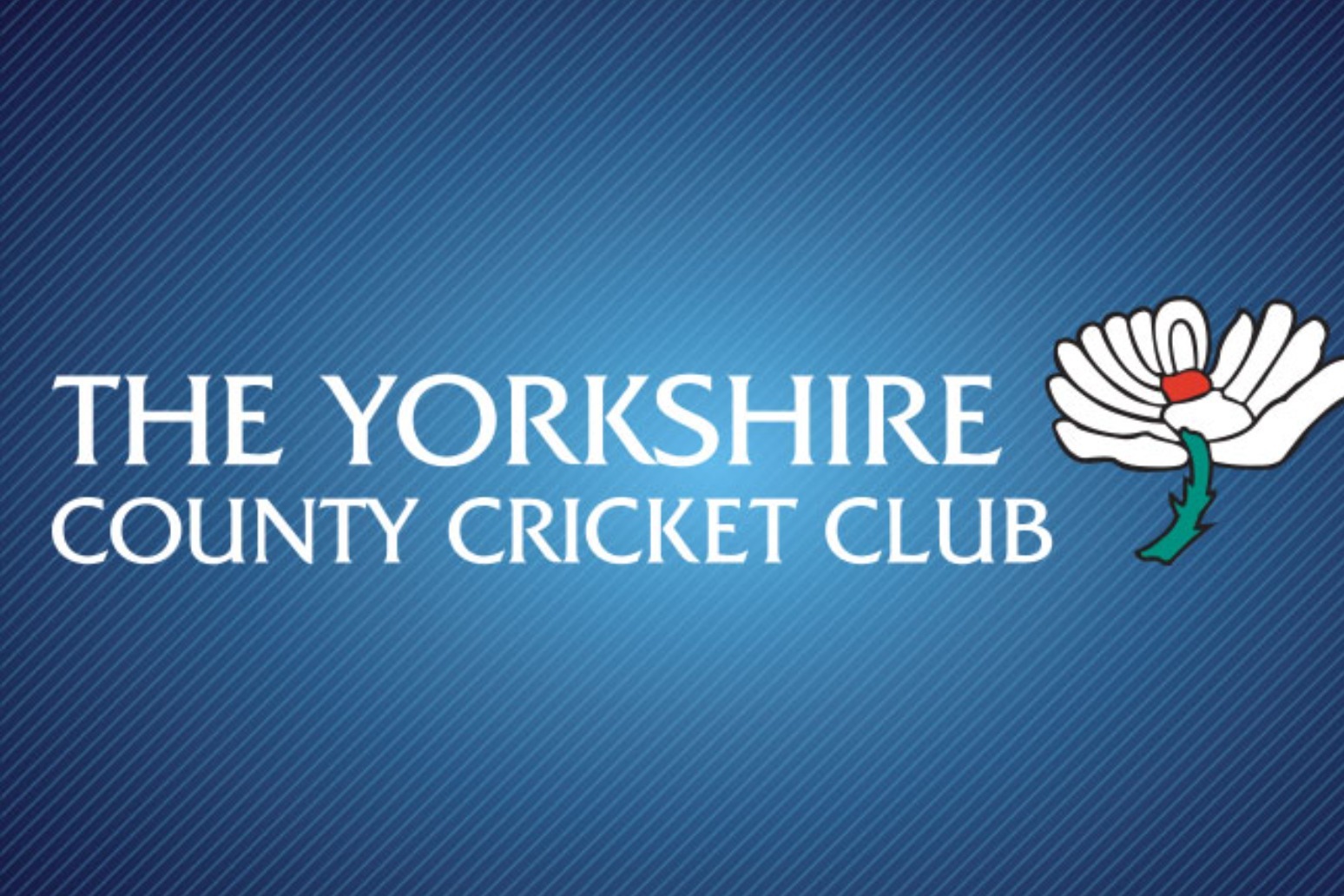 MPs have called on Yorkshire to immediately publish an independent report into allegations of racism made against the county by their former player Azeem Rafiq.

Yorkshire apologised to Rafiq three weeks ago after accepting he was the “victim of inappropriate behaviour” at a club where he had two spells between 2008 and 2018, revealing several of his claims were upheld by an enquiry.

While Yorkshire aimed to “publish as much of the report and recommendations as we are able…in the coming weeks”, the Digital, Culture, Media and Sport Committee has called on the county to hasten the process.

DCMS Committee chair Julian Knight said: “We are very surprised that this report has not been published by the Yorkshire County Cricket Club, given the seriousness of the allegations of racism which span more than a decade and the fact that it has taken almost three years to reach this point.

“Given that YCCC said in its statement that several allegations made against the club had been upheld, and that Azeem Rafiq had been a victim of inappropriate behaviour, it is crucial that the process, the report and its full findings are made public and open to scrutiny. He deserves no less.” 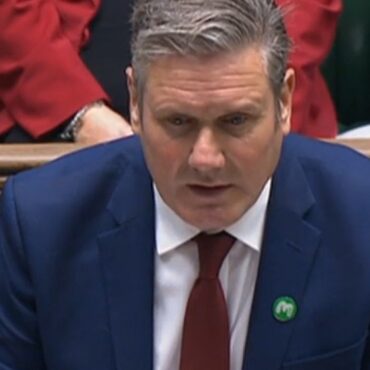