Museum Of The Year winner announced 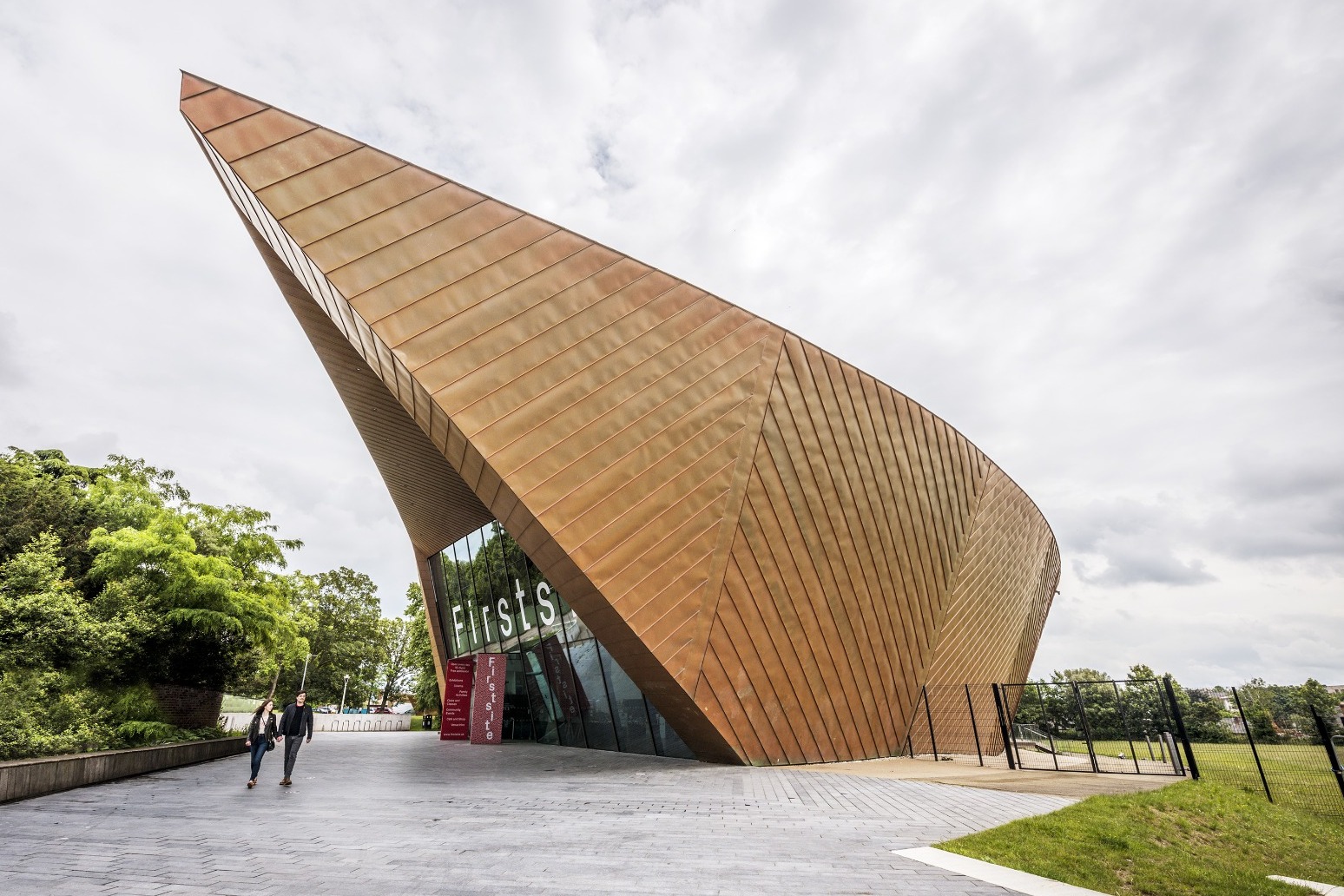 A gallery which transformed into a food bank and helped serve free school meals during the pandemic has won a top award.

Firstsite in Colchester, Essex, which is celebrating its 10th anniversary, has been crowned Museum Of The Year.

It is a contemporary arts organisation which displays a mix of historic, modern and contemporary art from around the world, and puts emphasis on building relationships with artists and the local community.

During the pandemic, it lent its building to a neighbouring charity, Community 360, so it could be repurposed into a base for delivering food to vulnerable people in the local area.

Alongside the charity African Families, it also helped combat “holiday hunger” by turning the gallery’s restaurant into a school canteen and serving free school meals during the school holidays.

During the lockdown period, it led The Great Big Art Exhibition, which encouraged people to display their own art in their windows, and created activity packs featuring more than 50 artists to entertain people at home, which were downloaded by more than 92,000 households.

Over the last year, it has also worked with NHS staff on a project, Art for Life, with the aim of helping to understand the impact of Covid-19 on mental health and with refugees to bring their stories to a wider audience.

The director of Firstsite, Sally Shaw, was presented with the £100,000 prize at a ceremony at the Science Museum in London.

It beat Centre for Contemporary Art Derry – Londonderry, Experience Barnsley, Thackray Museum of Medicine in Leeds and Timespan in Helmsdale, Sutherland to be named Art Fund Museum Of The Year.

“From inspiring everyone to turn their windows into a nationwide gallery during lockdown to feeding local kids in the school holidays, they are an outstanding example of innovation and integrity.

“At their core is powerful, engaged contemporary art, housed in a gallery that gives space for everyone, from artists to NHS staff to local families and refugee groups.

“They exceeded all our expectations.

“Here is a small organisation thinking big and caring for their local community. Here is excellence in Essex.” 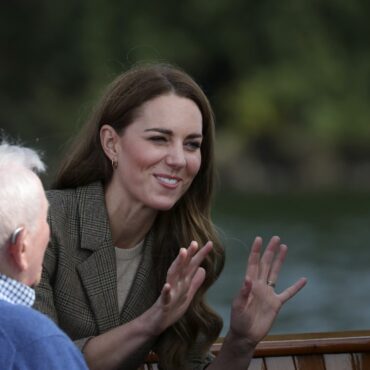 The Duchess of Cambridge heard the moving stories of Holocaust survivors sent to a British beauty spot to recuperate from the horrors of the Nazi regime. Kate took a boat trip on Lake Windermere with two elderly men who more than 75 years ago were part of a 300-strong group known as the Windermere Children who went from “hell to paradise”. While living close to the famous lake they underwent […]