Myanmar’s Army Is Accused of Massacring Dozens of Civilians 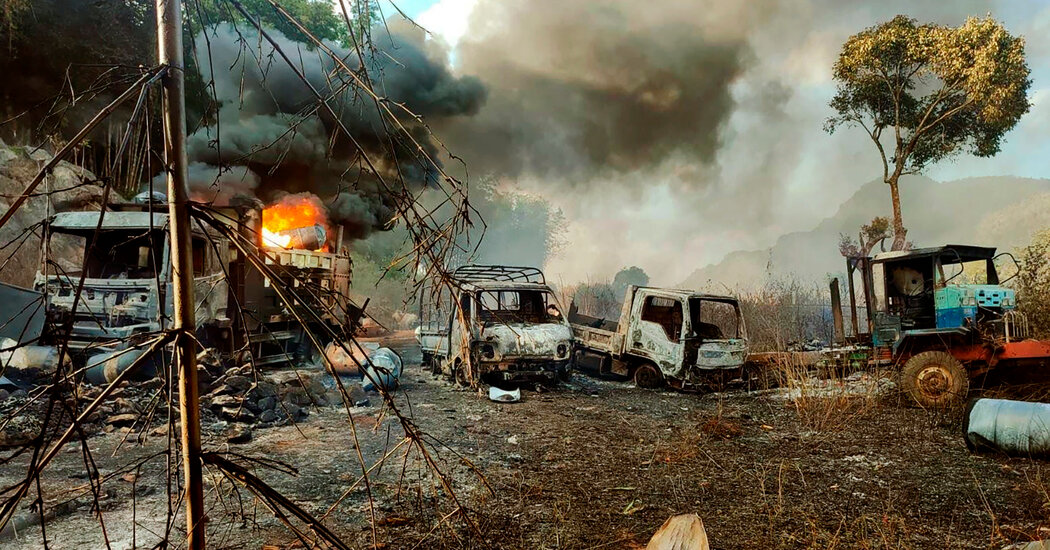 For decades, the military has battled intermittently with several armed Karenni groups, one of the many conflicts it has waged against ethnic militias around the country. Since the coup, the fighting in Kayah State has escalated.

Save the Children said that at least 38 people had been killed in the incident on Friday morning, which took place near the village of Moso in the Hpruso township, a Christian community. The National Unity Government, a shadow administration formed by elected officials ousted after the coup, put the number of dead at 35 to 40.

According to the unity government, troops were conducting a “clearance operation” in the township, a brutal method that the military has often used to drive residents from an area, including during the 2017 campaign against Rohingya Muslims that has been widely characterized as ethnic cleansing. In such operations, villagers are often killed indiscriminately and their homes burned.

On Friday, according to the National Unity Government, troops blocked the road outside Moso, trapped residents who were fleeing in cars and tractors, bound them and burned them alive, in what the shadow government called a “Christmas massacre.”

Understanding the Coup in Myanmar

The coup was preceded by a contested election. In the Nov. 8 election, Ms. Aung San Suu Kyi’s party won 83 percent of the body’s available seats. The military, whose proxy party suffered a crushing defeat, refused to accept the results of the vote.

Ms. Aung San Suu Kyi faces years in prison. On Dec. 6, a court sentenced her to four years in a closed-door trial that the U.N. and foreign governments have described as politically motivated. While this initial sentence has since been reduced to two years, Ms. Aung San Suu Kyi is facing a series of rulings that could keep her locked up for the rest of her life.

Four members of the junta’s border guard force, who were in the area, tried to intervene and negotiate the release of the villagers, but the soldiers shot and killed them, according to the unity government and the Karenni Nationalities Defense Force, one of the armed groups operating in Kayah State.

The border guards’ bodies were not among those burned, said Gway Ba Yar, a spokesman for the Karenni Nationalities Defense Force, who said that he had gone to the scene and whose photographs have been widely distributed. His pictures show four dead men in border guard uniforms with their hands tied behind their backs.

Ba Nya, a spokesman for the Karenni Human Rights Group, who said that he had also visited the scene, said he believed that several children, including an infant, were among those killed, based on the children’s clothing he said had been strewn on the road. 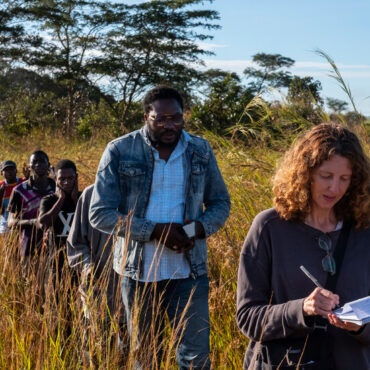 In Congo, Bolivia and Beyond, Where the Green Future Begins

Like prospectors in the American West during the gold rush, companies and self-starters are racing to far-flung places around the globe to mine the natural resources that will drive the technology of the 21st century.The Times’s ongoing Race to the Future series is documenting the geopolitical, economic and environmental wrangling that is shaping the shift from fossil fuels to electricity in vehicle technology. Times journalists from four desks are collaborating […]