N.Y.C. companies that don’t rely on the global supply chain are faring quite well. 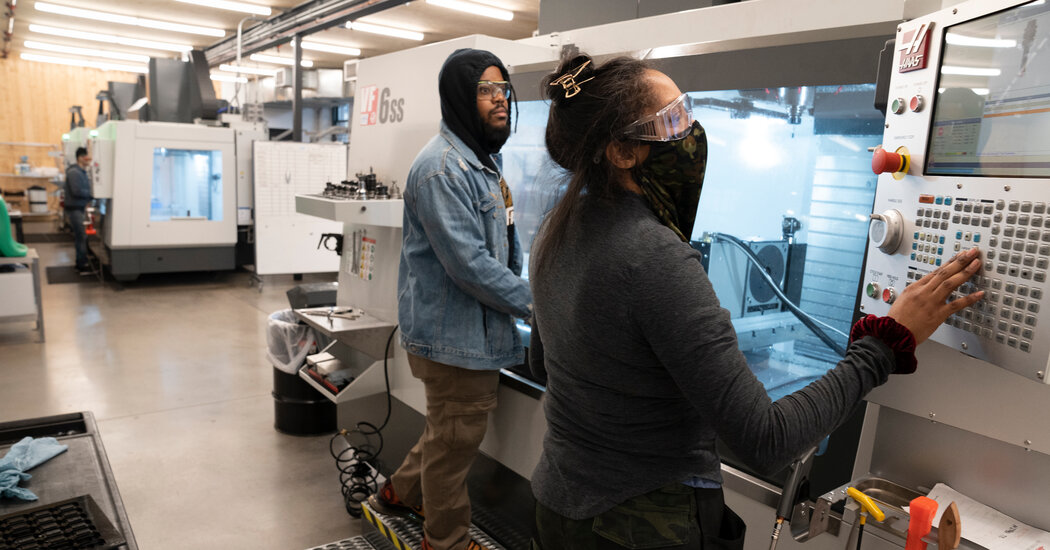 For businesses that rely on the global supply chain, this holiday season has become particularly stressful. But at manufacturers like Nanotronics, a science technology company in the Brooklyn Navy Yard in New York City that sources most of its components locally, things are going swimmingly.

“There is nothing we have right now that is behind schedule,” said Matthew Putman, the chief executive of the company, which makes items like robotic microscopes. “We don’t rely on ships right now that are stuck at ports in Los Angeles.”

Businesses that emphasize local production have been rewarded during this tumultuous time. They’ve been able to fulfill orders quickly for existing clients and have attracted new ones who can’t get what they need from manufacturers overseas.

“We’ve had people reach out to us to start new businesses who thought they would be sourcing abroad,” said Joanna Reynolds, the associate director of Made in NYC, an initiative of the Pratt Center for Community Development that supports local manufacturers and makers. “Now they want to make their products in New York City.” So far, the group has added 171 members during the pandemic.

City manufacturing hubs have also expanded over the past 18 months. The Brooklyn Navy Yard, which sits on the East River, has leased an additional 300,000 square feet, and Industry City, in Sunset Park, has filled an additional 800,000 square feet. “More companies are understanding they want their office, their design, their manufacturing, even their customers right next to their warehouse distribution,” said Andrew Kimball, the chief executive of Industry City. “We can do all those things here.” 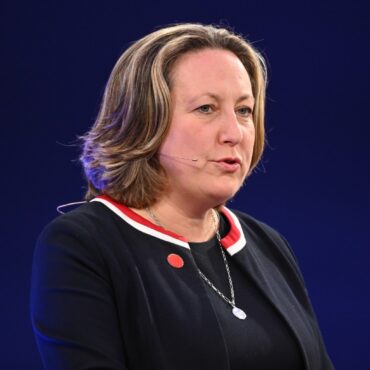