N.Y.C. religious schools face a vaccine mandate. Will they fight it? 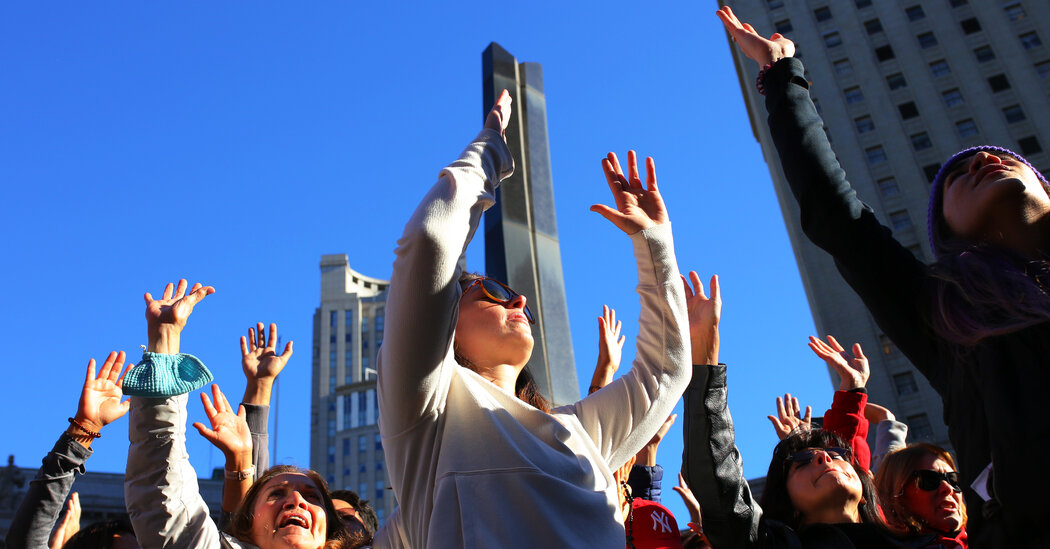 The day before announcing a new vaccine mandate for employees at religious and private schools in New York City, Mayor Bill de Blasio held a call with eight Jewish leaders to brief them on his plans.

The leaders expressed concern about the disruptions that a vaccine requirement could cause at schools and asked for a slower approach, according to two people who were familiar with the call. But the mayor was resolute: The mandate was happening.

Mr. de Blasio’s announcement of the measure last week — the largest effort in the nation to force religious and private schools to adhere to a vaccine mandate — may set the stage for a legal battle, as courts across the country consider challenges to a broad array of mandates to combat the coronavirus.

“This will just lead to another court battle on religious freedom which New York will once again lose,” said Kalman Yeger, a city councilman from Brooklyn who was one of several prominent Jewish leaders to criticize the mandate.

The city will, however, allow religious exemptions to the mandate; city officials said that since they began requiring municipal workers to be vaccinated, about 1,400 religious and medical exemptions have been approved, while 1,700 have been denied.

Other states like California and Washington have issued vaccine mandates for teachers that covered public and private schools; they, too, have permitted personal belief and religious exemptions.

Whether New York City will face a strenuous legal challenge may depend on how it handles exemptions, and how aggressively it enforces the mandate, which affects about 56,000 employees at 930 private schools and takes effect on Dec. 20.

Schools are required to submit records showing compliance by Dec. 28, and the city could fine schools that do not comply, according to a city official who is familiar with the administration’s plans.

With less than a month left in office, Mr. de Blasio, who is contemplating a bid for governor next year, has continued to expand vaccine mandates and warned that more were coming. 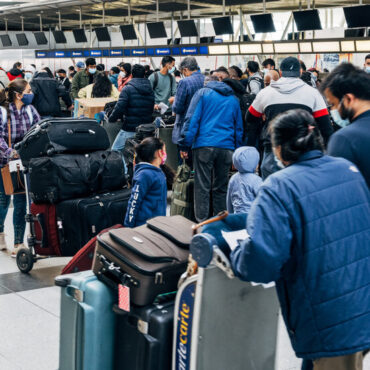 Travelers to U.S. Now Must Test Negative for Covid a Day Before Flying

The United States began requiring international travelers on Monday to provide proof of a negative coronavirus test taken no more than a day before their flights. The move, intended to limit the spread of the Omicron variant, is causing headaches for many passengers.Previously, fully vaccinated travelers could provide proof of a negative test taken within 72 hours of departure. The new requirement may be difficult for some to satisfy, because […]