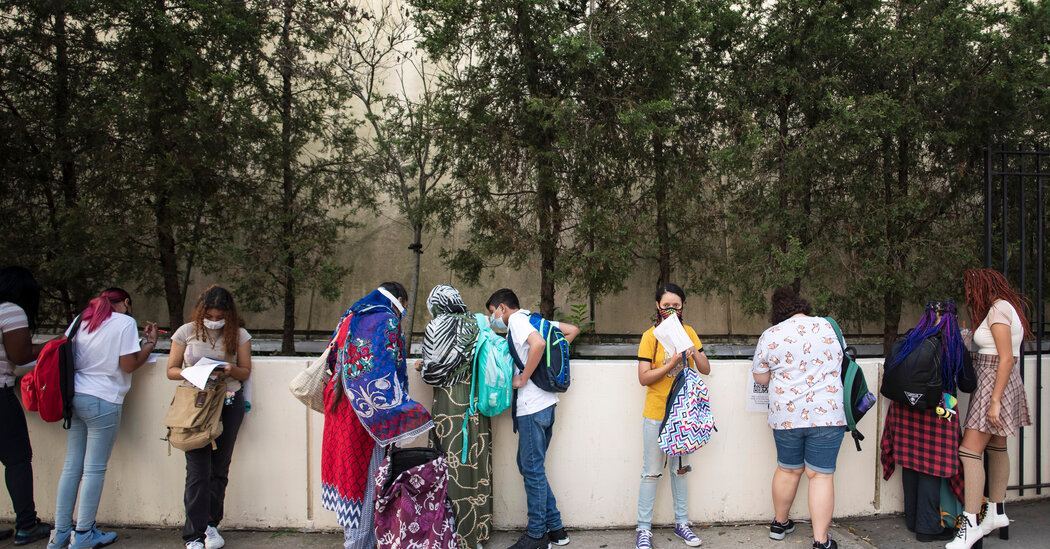 The nation’s largest school system is preparing for disruption in some schools next week, as a vaccine mandate for virtually all adults working in New York City schools is set to take effect on Monday at midnight, which could result in staffing shortages by Tuesday morning.

The mandate — which requires workers to receive at least the first dose of a coronavirus vaccine by Monday and is the first mandate without a test-out option for any group of city workers — covers more than 150,000 people, including educators, school staff and central office employees.

Mayor Bill de Blasio announced the mandate last month, but thousands of Department of Education employees still haven’t received their first doses or haven’t submitted proof of vaccination, according to estimates from the D.O.E. and the leaders of unions representing educators.

More than 90 percent of teachers and principals have received at least one dose of a vaccine, according to union leaders, and it’s highly likely that more educators will get their first shot or submit proof of vaccination by Monday night to avoid losing their paychecks.

But Michael Mulgrew, the president of the city’s teachers’ union, said there are still roughly 6,000 teachers who will be barred from entering schools on Tuesday if they don’t get a shot over the weekend.

The teachers’ and the principals’ unions on Friday called on Mr. de Blasio to delay the implementation of the mandate until at least next weekend, so that schools have more time to plan for the shortages. Later on Friday, Mr. de Blasio resisted those calls during a radio appearance and said the city had “thousands” of substitutes ready to fill vacancies in schools next week.

Educators who refuse to be vaccinated will be able to take a year of unpaid leave and keep their health insurance until the end of the school year.

The city has said it will send vaccinated substitute teachers and central office staff into schools to cover shortages. But the most pressing challenges may not be in the classroom: Only about 80 percent of school staff, including aides, custodians, safety agents and school lunch helpers, have received at least one dose.

In many schools, almost all adults are vaccinated. But in others, there are between 30 and 100 teachers and staff members who have not yet received a vaccine dose, according to Mark Cannizzaro, who runs the city’s principals’ union.

Both the teachers’ and the principals’ unions are part of a lawsuit with other municipal unions challenging the vaccine mandate, but officials have acknowledged that the suit is likely to be unsuccessful.

Educators have been eligible for the vaccine since January. 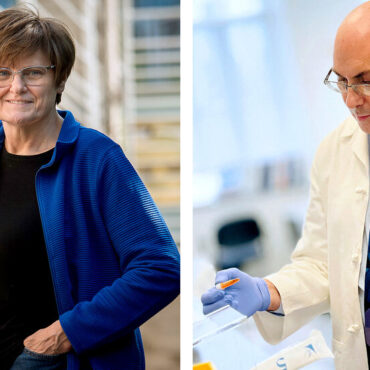 Among this year’s recipients of the Lasker awards, announced Friday, were two scientists whose work was crucial in the development of Covid-19 vaccines.The prizes are among the most prestigious prizes in medicine, and scores of Lasker winners have gone on to receive the Nobel Prize. Katalin Kariko, a senior vice president at BioNTech, and Dr. Drew Weissman, a professor in vaccine research at the University of Pennsylvania’s Perelman School of […]