N.Y.P.D. officers are again told to mask up amid Omicron surge 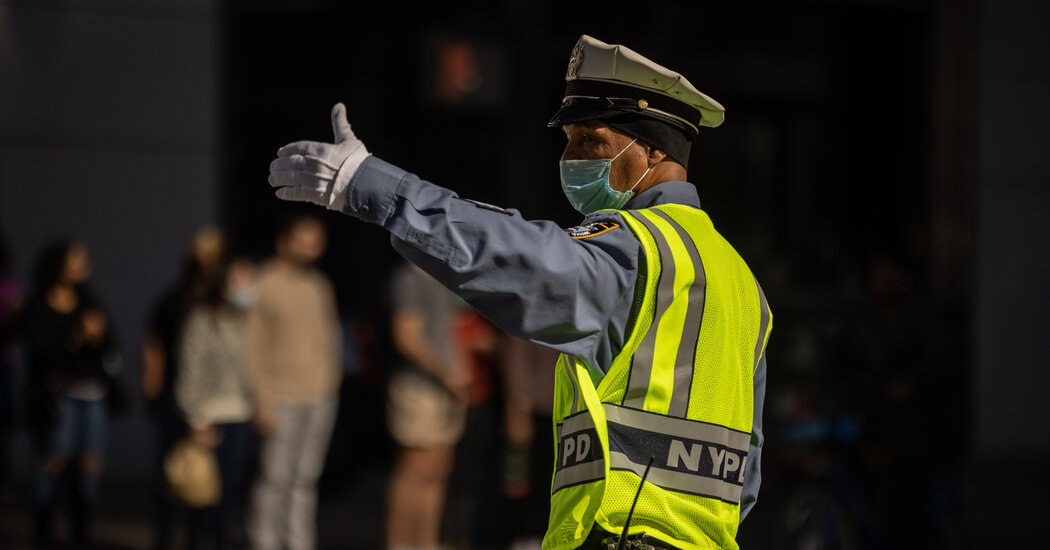 The New York Police Department issued new guidance late Sunday night requiring all employees to once again wear face masks indoors and outdoors when interacting with the public, whether they are vaccinated or not.

The guidance, sent out in an email, says that “regardless of vaccination status,” members of the Police Department are required to wear face coverings in communal office settings, in meetings, and both indoors and outdoors when interacting with the public.

Under an earlier policy issued this summer, fully vaccinated members of the force were permitted to remove their masks in certain situations, though all officers, regardless of vaccination status, were supposed to remain masked when interacting with the public.

The change comes as coronavirus cases skyrocket in the city and state amid the spread of the Omicron variant, just as the holiday season approaches.

The new mask policy is the latest shift in guidance for a department whose staff has bucked coronavirus protocols for nearly two years. N.Y.P.D. officers have been recorded refusing to wear masks and harassing people who tell them to put them on. They have repeatedly disregarded guidance for masking while interacting with the public.

Some of these incidents have occurred on public transit, where everyone, police officers included, has been required to wear a mask since last spring, regardless of vaccination status. 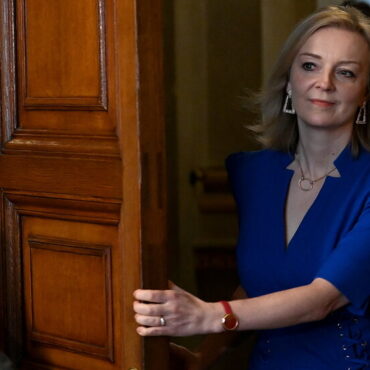 LONDON — Her admirers see Liz Truss, Britain’s foreign secretary and a rising political star, as a potential successor to the country’s embattled prime minister, Boris Johnson — and in one recent episode, at least, she appeared to play the part. On a visit to Estonia, Ms. Truss was photographed on a tank, evoking a famous 1986 image of Britain’s first female prime minister, Margaret Thatcher, who was captured in […]