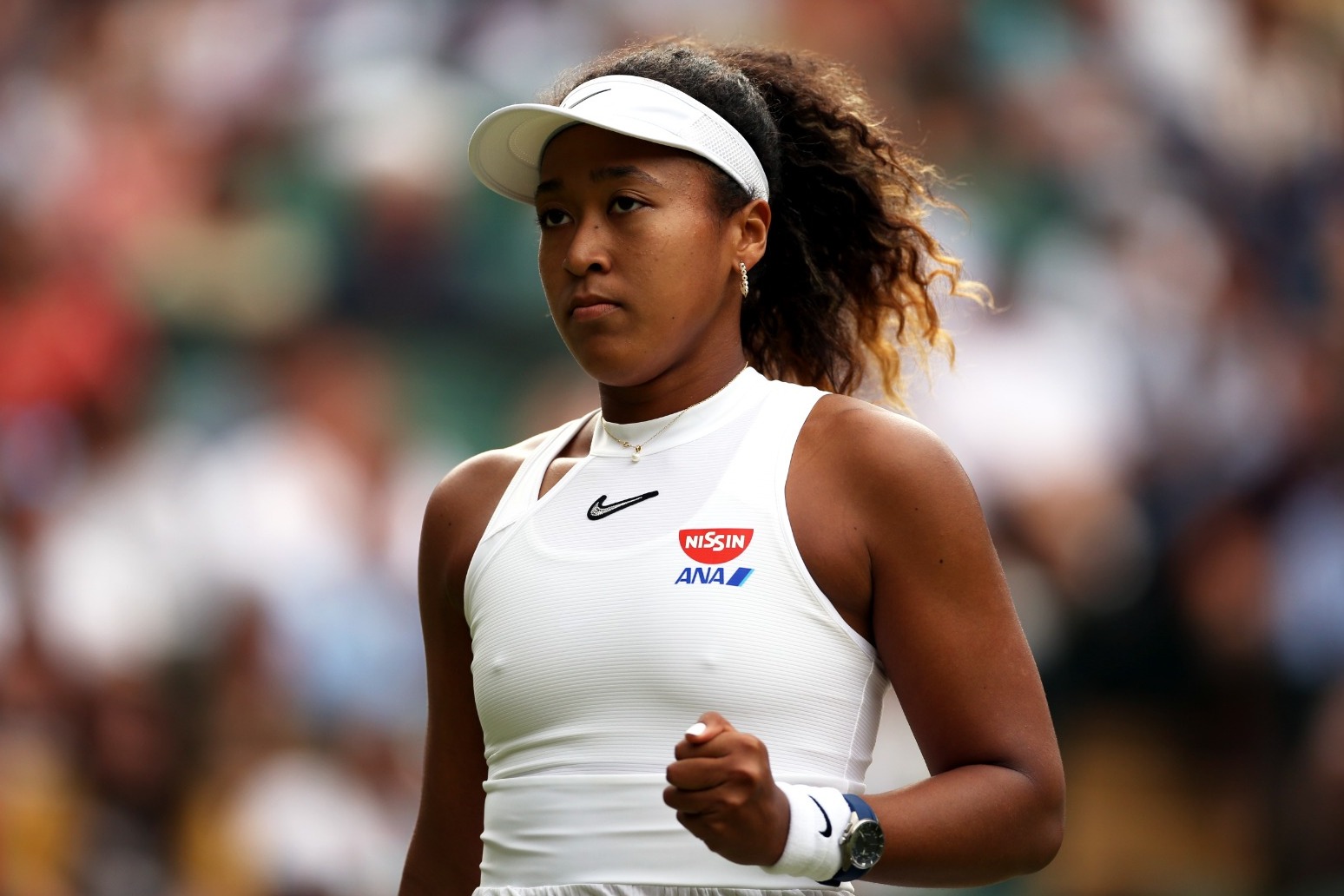 Naomi Osaka has been opening up about her depression.

The Japanese tennis player has pulled out of the French Open because of the furore caused by her boycott of media duties.

The world number two won her opening match against Patricia Maria Tig on Sunday but her decision not to take part in press conferences or interviews has been the biggest talking point of the tournament.

The grand slams reacted strongly to Osaka’s move, releasing a joint statement on Sunday that, along with a fine of 15,000 US dollars (approximately £10,000), threatened her with potential disqualification and a ban from future tournaments should she not reconsider.

Osaka wrote on Twitter: “Hey everyone, this isn’t a situation I ever imagined or intended when I posted a few days ago.

“I think now the best thing for the tournament, the other players and my well-being is that I withdraw so that everyone can get back to focusing on the tennis going on in Paris.”

Osaka said she had suffered bouts of depression since winning her first slam title at the US Open in 2018, when she lifted the trophy to a chorus of boos after opponent Serena Williams was awarded a game penalty, and that talking to the media triggered anxiety.

“I never wanted to be be a distraction and I accept that my timing was not ideal and my message could have been clearer,” she continued. “More importantly, I would never trivialise mental health or use the term lightly.

“The truth is that I have suffered long bouts of depression since the US Open in 2018 and I have had a really hard time coping with that.

“Anyone that knows me knows I’m introverted, and anyone that has seen me at the tournaments will notice that I’m often wearing headphones as that helps dull my social anxiety.

“Though the tennis press has always been kind to me (and I wanna apologise especially to all the cool journalists who I may have hurt), I am not a natural public speaker and get huge waves of anxiety before I speak to the world’s media.”

Osaka’s sister Mari attempted to explain more about her sibling’s stance with a post on the website Reddit, highlighting her feelings of vulnerability on clay, but then deleted her words and replaced them with an apology, saying she felt she had made things worse.

Osaka’s Twitter post continued: “So here in Paris I was already feeling vulnerable and anxious so I thought it was better to exercise self-care and skip the press conferences.

“I announced it pre-emptively because I do feel like the rules are quite outdated in parts and I wanted to highlight that.

“I’m gonna take some time away from the court now, but when the time is right I really want to work with the Tour to discuss ways we can make things better for the players, press and fans.”

Williams only found out about Osaka’s withdrawal after winning her first-round match against Irina-Camelia Begu.

She said: “The only thing I feel is that I feel for Naomi. I feel like I wish I could give her a hug because I know what it’s like. I’ve been in those positions.

“We have different personalities, and people are different. Not everyone is the same. I’m thick. Other people are thin. You just have to let her handle it the way she wants to, in the best way she thinks she can.”

American Coco Gauff replied to Osaka’s tweet to express her support and admiration.

The world number 25 wrote: “Stay strong. I admire your vulnerability.”

Martina Navratilova tweeted her best wishes, saying: “I am so sad about Naomi Osaka. I truly hope she will be OK.

“As athletes we are taught to take care of our body, and perhaps the mental and emotional aspect gets short shrift. This is about more than doing or not doing a press conference. Good luck Naomi – we are all pulling for you!

“And kudos to Naomi Osaka for caring so much about the other players. While she tried to make a situation better for herself and others, she inadvertently made it worse. Hope this solution, pulling out, as brutal as it is will allow her to start healing and take care of her SELF.”

Billie Jean King wrote: “It’s incredibly brave that Naomi Osaka has revealed her truth about her struggle with depression. Right now, the important thing is that we give her the space and time she needs. We wish her well.”

French Tennis Federation president Gilles Moretton read a statement to the press, saying: “First and foremost, we are sorry and sad for Naomi Osaka.

“The outcome of Naomi withdrawing from Roland Garros is unfortunate. We wish her the best and the quickest possible recovery and we look forward to having her at our tournament next year.

“The grand slams, WTA, ATP and ITF, we remain very committed to all athletes’ well-being and to continually improving all aspects of their experience, including with the media, like we have always tried to do.”

Wimbledon starts in four weeks and it remains to be seen whether Osaka, whose next tournament is scheduled to be in Berlin in two weeks’ time, will play on grass, where she has also struggled. 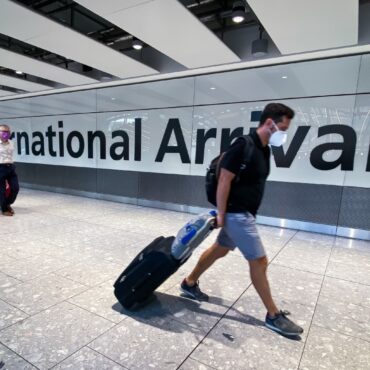