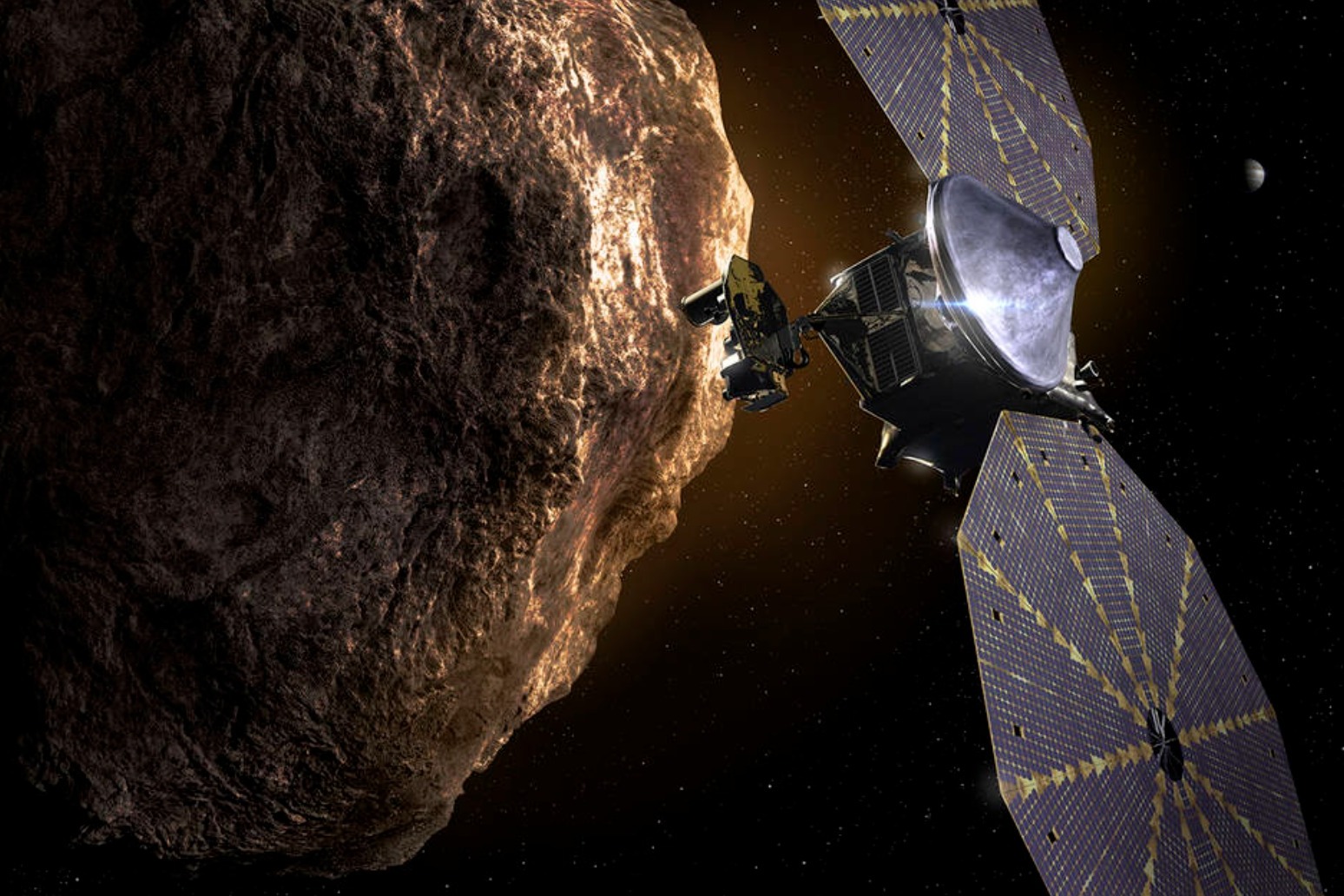 A Nasa spacecraft named Lucy has rocketed into the sky with diamonds on a 12-year quest to explore eight asteroids.

Seven of the mysterious space rocks are among swarms of asteroids sharing Jupiter’s orbit, thought to be the pristine leftovers of planetary formation.

Lucy is named after the 3.2 million-year-old skeletal remains of a human ancestor found in Ethiopia nearly half a century ago.

That discovery got its name from the 1967 Beatles song Lucy In The Sky With Diamonds, prompting Nasa to send the spacecraft soaring with band members’ lyrics and other luminaries’ words of wisdom printed on a plaque.

The spacecraft also carried a disc made of lab-grown diamonds for one of its science instruments.

The paleoanthropologist behind the fossil Lucy discovery, Donald Johanson, said he was filled with wonder about this “intersection of our past, our present and our future”.

“That a human ancestor who lived so long ago stimulated a mission which promises to add valuable information about the formation of our solar system is incredibly exciting,” said Mr Johanson, of Arizona State University, who travelled to Cape Canaveral for the launch.

Lucy’s 981 million dollar mission is the first to aim for Jupiter’s so-called Trojan entourage, which includes thousands — if not millions — of asteroids that share the gas giant’s expansive orbit around the sun. Some of the Trojan asteroids precede Jupiter in its orbit while others trail it.

Despite their orbits, the Trojans are far from the planet and mostly scattered far from each other. So there is no chance of Lucy getting hit by one as it swoops past its targets, said Southwest Research Institute’s Hal Levison, the mission’s principal scientist.

Lucy will swoop past Earth next October and again in 2024 to get enough gravitational push to make it all the way out to Jupiter’s orbit.

On the way there, the spacecraft will zip past asteroid Donaldjohanson between Mars and Jupiter. The aptly named rock will serve as a 2025 warm-up for the scientific instruments.

Drawing power from two huge circular solar wings, Lucy will chase down five asteroids in the leading pack of Trojans in the late 2020s.

The spacecraft will then swoop back toward Earth for another gravity assist in 2030 that will swing it back out to the trailing Trojan cluster, where it will zip past the final two targets in 2033.

Lucy will pass within 600 miles of each target, with the biggest one about 70 miles across.

“Are there mountains? Valleys? Pits? Mesas? Who knows? I’m sure we’re going to be surprised,” said Johns Hopkins University’s Hal Weaver, who’s in charge of Lucy’s black-and-white camera. “But we can hardly wait to see what … images will reveal about these fossils from the formation of the solar system.”

Nasa plans to launch another mission next month to test whether humans might be able to alter an asteroid’s orbit — in case Earth ever has a killer rock headed this way. 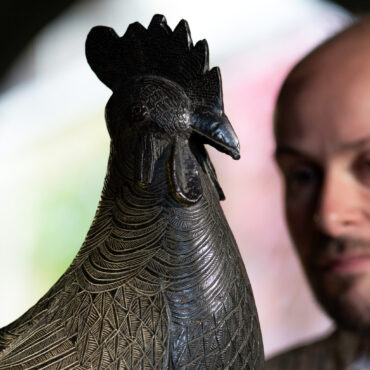 It is believe to have been taken by British colonial forces in the late 19th Century A Cambridge college is to return a looted bronze cockerel statue to representatives from Nigeria in a ceremony this month. Jesus College set up its Legacy of Slavery Working Party in 2019 to explore the “historical, legal and moral status of the college’s ownership of the Bronze”. It followed a campaign by students for […]