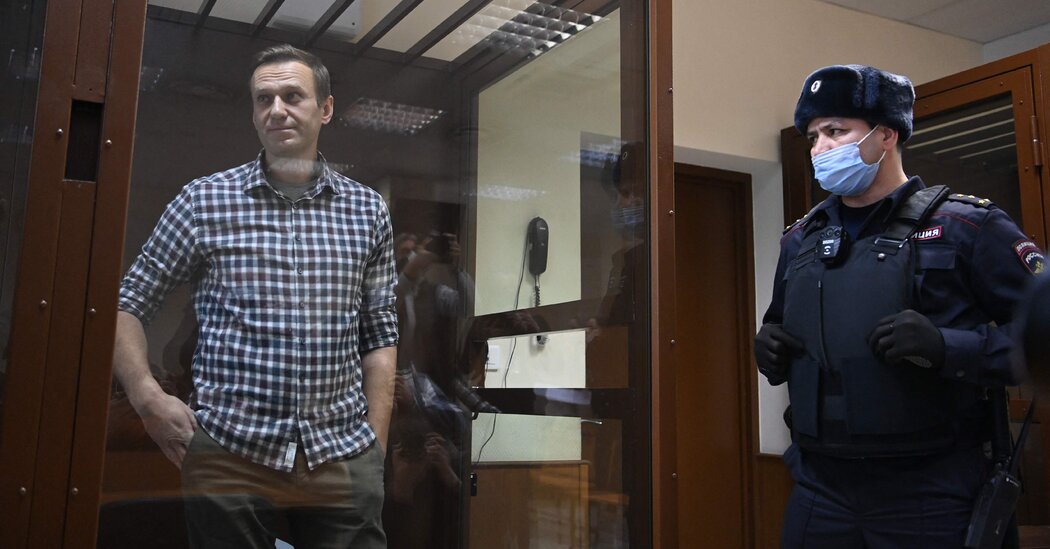 “The war with Ukraine has been unleashed to cover up the robbery of Russian citizens and divert their attention away from the country’s internal problems, from the degradation of its economy,” Mr. Navalny said.

Mr. Navalny, who is serving a prison sentence that could be extended by up to 15 years if he is convicted of embezzlement and other charges, went on to say: “This war will lead to a vast number of victims, destroyed lives and continued impoverishment of Russian people.”

Mr. Navalny, who built a large anti-corruption organization and opposition party over the past decade with thousands of supporters and offices across Russia, was poisoned by a military-grade nerve agent in 2020 and arrested upon his return to the country last year.

Some of Mr. Putin’s critics describe his campaign against Mr. Navalny’s organization, which has been declared an extremist group and banned, as a prelude to the attack he has launched against Ukraine.

Mr. Navalny has continued to criticize Mr. Putin via Twitter, through lawyers who meet him occasionally in prison. On Tuesday, after Mr. Putin made a long, aggrieved speech in which he appeared to lay claim to all of Ukraine, Mr. Navalny published a long Twitter thread calling members of Mr. Putin’s inner circle “senile thieves.” 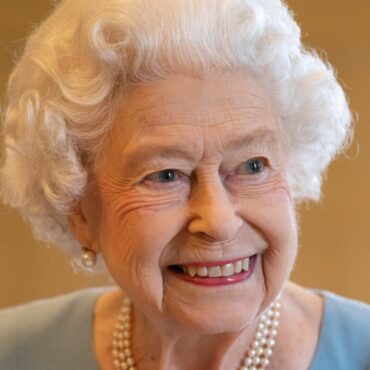 The Queen has postponed two more virtual audiences in the wake of her Covid diagnosis, Buckingham Palace said. The 95-year-old, who tested positive for the virus on Sunday, previously cancelled virtual engagements on Tuesday because she was not feeling well enough, but she did have her telephone audience with the Prime Minister on Wednesday. She was due to hold two virtual audiences on Thursday, but these are no longer taking […]