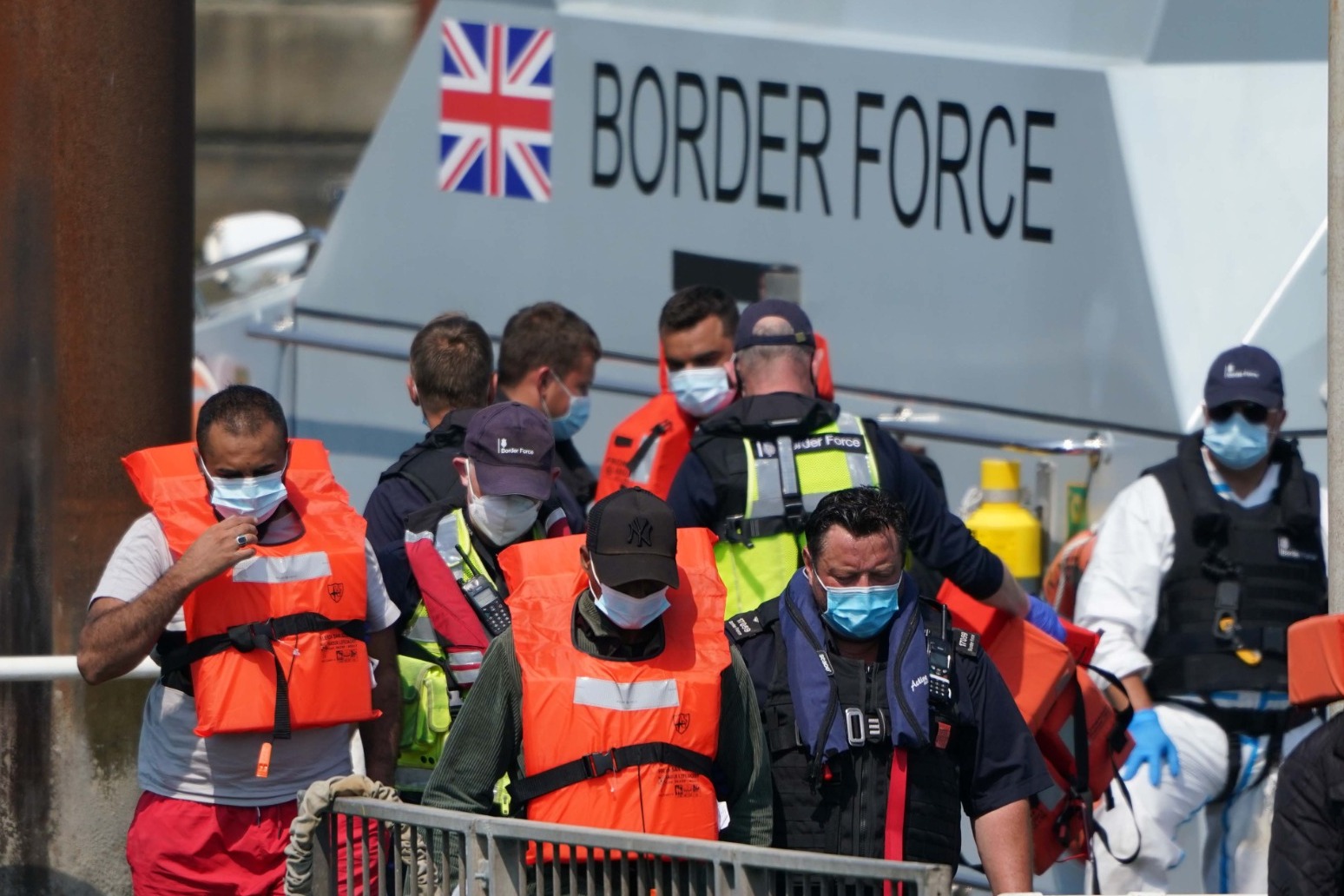 A total of 378 migrants were detained by the UK authorities in 12 incidents on Sunday.

Nearly 600 migrants have been intercepted attempting to cross the English Channel as the Home Secretary reaffirmed her “unwavering determination” to stop the journeys.

A total of 378 migrants were detained by the UK authorities in 12 incidents on Sunday with 178 others being stopped from reaching the UK by the French in five further incidents, according to the Home Office

Earlier this week, the number of people who had crossed to the UK so far this year up to Tuesday had reached 8,452 which exceeded the figure for the whole of 2020 when 8,417 people had made the trip.

These figures are based on Home Office data obtained and analysed by the PA news agency.

More than 700 people succeeded in crossing the Channel on Monday and Tuesday, with many landing on Dungeness beach in Kent.

Border Force vessels and French warships were active in the Dover Strait on Wednesday, with dozens of people brought into the port.

And a further 37 people were intercepted on Friday by the UK authorities with another 67 stopped by the French.

The number of people who have attempted to cross the Channel on Sunday has not yet been confirmed by the Home Office.

“Further details will be provided after the initial response and once the situation has been resolved.”

On Tuesday, Priti Patel announced an agreement to more than double the number of police patrolling French beaches, with the Government to give France £54 million.

And in a statement released on Sunday, the Home Secretary said: “The British public should be in no doubt of our unwavering determination to stop these dangerous crossings from safe EU countries and take down the evil criminal gangs behind them.

“We are utilising all aspects of Government to tackle this issue and our significant actions are having an impact.

“French authorities have already prevented over 7,500 migrants entering the UK this year, nearly treble the number for the same period in 2020, and earlier this week we signed a strengthened agreement to increase police patrols on French beaches, improve surveillance technology and enhance intelligence sharing.

“Since the start of 2020, we have secured more than 65 small boat related prosecutions, totalling over 53 years in jail.

“This is the result of extensive work by law enforcement and intelligence partners.

“This week, we also saw the landmark Nationality and Borders Bill proceed through Parliament, which will reform the system to make people think again before attempting to enter this country illegally and break the business model of people smugglers.” 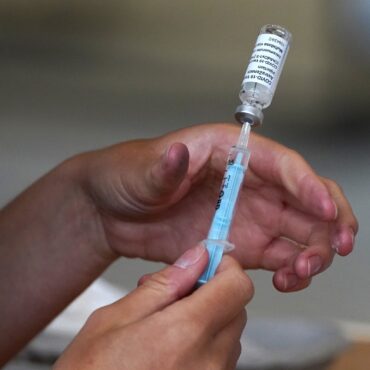