Nebraska Restores its Covid Dashboard After a Rise in New Cases 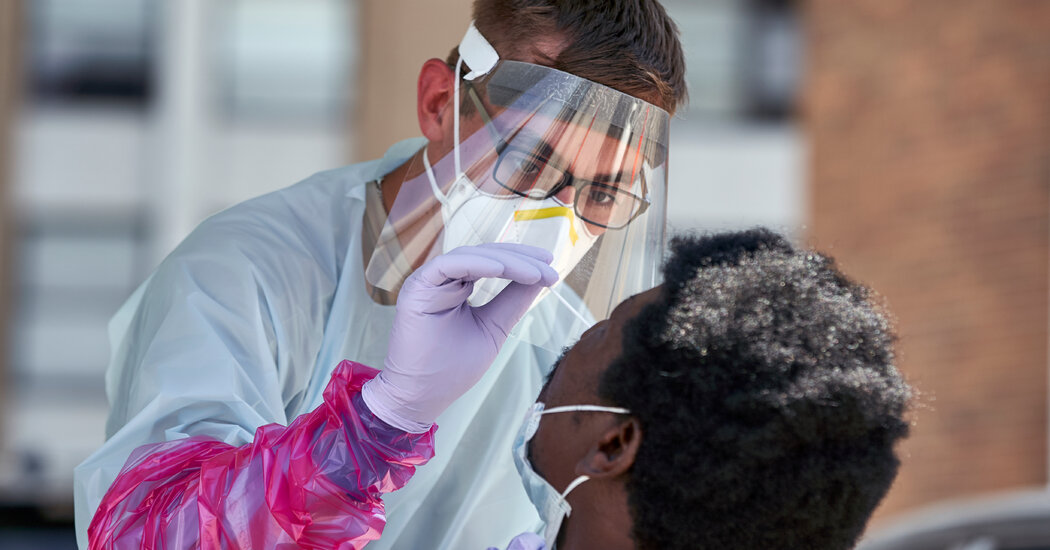 Tracking community transmission is at the heart of efforts to stop the spread of the coronavirus, scientists say, and in most states the daily dashboards showing new cases have been a critical tool for public health officials trying to track the trajectory of the virus, which has killed 700,000 Americans.

Yet for three crucial months this summer, Nebraska did not report any county-level information to the public. State officials stopped sharing counts of new coronavirus cases by county with the public on June 30, just as the Delta variant began surging in the United States.

That was by design. Gov. Pete Ricketts, a Republican who opposes both mask and vaccine mandates, allowed his emergency order to expire in June, and the state’s unusually strict privacy laws were reinstated, which he said prohibited the continued release of the data.

At the time, the number of new cases in Nebraska had reached a low in the state, and Test Nebraska, which gave free virus tests to hundreds of thousands of residents, ended its operations shortly after the emergency ended.

The virus continued to spread in the state, however, driven by the highly contagious Delta variant. Hospitalizations increased tenfold from the end of June through mid-September. New cases rose sharply in August. Deaths increased as well.

On Sept. 20, after coronavirus hospitalizations surpassed 10 percent of the state’s capacity of staffed hospital beds, Mr. Ricketts announced that county-level case data would once again be made public on a new “hospital capacity” state dashboard.

But he said the data will disappear again if the number drops below 10 percent on a 7-day rolling average. And the state is still not reporting county-level deaths.

Public health experts in Nebraska were dismayed all summer about the decision to delete the dashboard, and state legislators wrote a letter requesting that it be restored.

A handful of the state’s 93 counties continued to provide daily data on their websites throughout the pandemic because they have more than 20,000 residents.

That meant that the only real-time data on the virus across the state that doctors like Dr. David Brett-Major, an infectious disease specialist, had during July and August was watching sick people stream into the emergency department of the University of Nebraska Medical Center in Omaha.

“If the tests are only happening when the cases are more severe, then you’re not getting a broad look,” he said in a recent interview.

Susan Bockrath, the executive director of the Nebraska Association of Local Health Directors, said her group brought up the missing dashboard repeatedly with state officials, pointing out it was also a necessary tool in the campaign against pandemic misinformation.

The dashboard was removed just as Stephanie Summers, board of education president in David City, was trying to determine the best policy for students and families in her rural community one hour west of Omaha. Mr. Ricketts has told Nebraskans to get vaccinated, but declined to require masks, despite pleas from some public health officials.

“The state cannot insist on an individual’s freedom to choose to wear, or not wear, a mask, or whether or not to get vaccinated, and then also withhold the data needed for citizens to make informed decisions,” she said, adding that she fully agreed with state leaders in emphasizing those individual freedoms.

While the dashboard has mostly been restored, some doctors doubt the current testing system is capturing the reality on the ground. Two dozen doctors sent a letter in early September to Mr. Ricketts asking for the return of Test Nebraska.

“Our access to testing is so bad right now, and the turnaround so bad, that these numbers are probably vast underestimates, and not accurate just because there is not enough testing,” said Dr. Bob Rauner, chief medical officer of OneHealth Nebraska, a group of 65 locally owned medical clinics across the state.

The governor and his aides have defended their decision to stop the flow of data on privacy grounds, saying publishing county-level data could violate the state’s version of HIPAA, which prevents the release of patients’ personal health information without their consent.

Experts say privacy becomes a concern in releasing data from counties with only a handful of cases, and for that reason, states generally suppress information in jurisdictions with fewer than five cases or deaths. 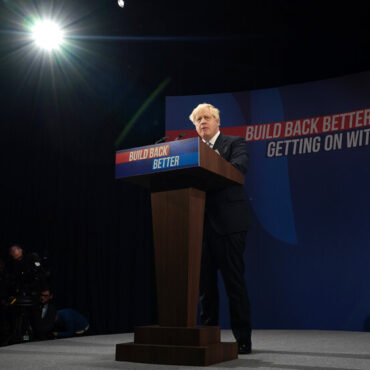 We are going to deal with the biggest underlying issues of our economy and society, the problems that no government has had the guts to tackle before, and I mean the long-term structural weaknesses in the U.K. economy. And the answer to the present stresses and strains, which are mainly a function of growth and economic revival, is not to reach for that same old lever of uncontrolled immigration to […]