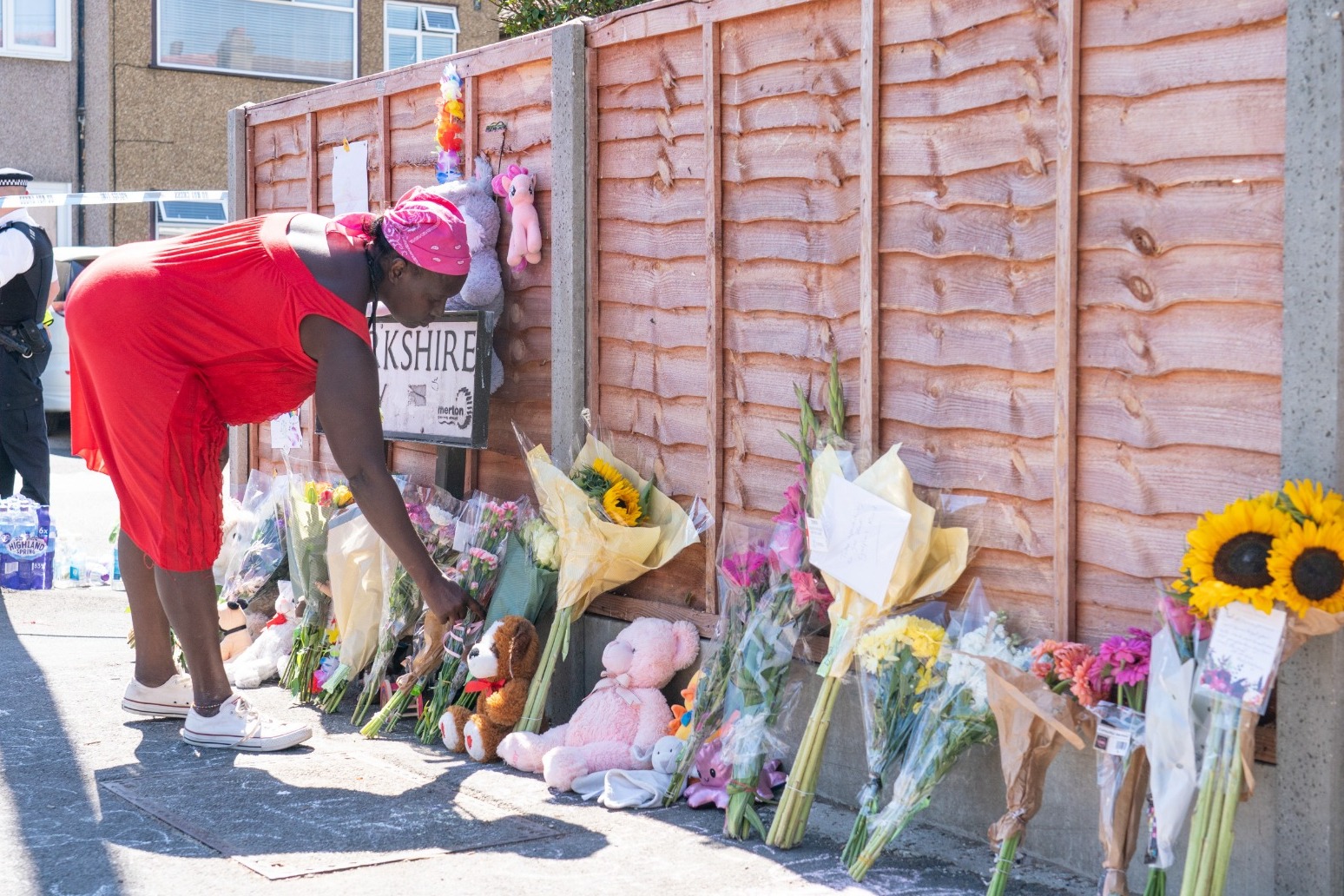 Residents of a road where an explosion killed a child have described sensing a “time bomb” in the days beforehand due to the headache-inducing stench of gas in their homes.

A girl, believed to be aged four, has died and three others were injured after a terrace house collapsed following the blast on Galpin’s Road in Thornton Heath, south London, just after 7am on Monday.

Several residents have told the PA news agency they could smell gas for “at least two weeks” prior, with many experiencing headaches, dizziness and difficulty breathing.

Galpin’s Road resident, Amarjit Kaur, also shared images with PA of engineers working on the street in photographs dated July 31, but said she had not seen them since.

A neighbour who lives opposite the incident, Delroy Simms, 62, said he could smell gas for “at least two weeks” before the blast, describing the situation as “a time bomb”.

Mr Simms, who has been evacuated to a nearby hotel with five members of his family, was hailed as a “hero” alongside Kutoya Kukanda, 50, after they rescued three children from the rubble.

The resident said he was with his neighbour when she called the gas company on Wednesday – five days before the explosion.

Mr Simms told PA on Tuesday: “She was telling them, ‘the smell, it’s really really strong, someone needs to be here’.

“I was there during the conversation.

“The council knew about these calls too.”

Describing the smell, Mr Simms, a sales assistant, said: “It was potent.

“I remember on the Sunday, my wife said, ‘that gas is really strong, they should be evacuating us’.

“That day I came home from work, got out of the car and started with an instant headache.

“It was a time bomb waiting to happen.”

Mr Simms said he now feels so unsafe in his home he is considering moving away.

At the street, a police cordon has been extended several times to a total distance of about 200 metres due to “safety concerns”, officers have said.

On the ground beside the original cordon, children have written touching tributes in white chalk, including the words “spread your wings” alongside drawings of hearts and rainbows.

Several bouquets and teddies have also been left at the scene.

Joanne Strickland, 48, laid flowers with her daughter, who was pushing her baby granddaughter in a buggy.

Ms Strickland said she could smell gas from her home about 300 metres away from Galpin’s Road, and had been making a mental note to call engineers just minutes before she heard the “almighty” explosion on Monday morning.

She told PA: “Yesterday morning I came out to work just before 7am, I could smell gas really strongly, and I thought I would call the gas people when I got back.

“As I got to the junction of Galpin’s Road, I just heard the almighty explosion.

“I was looking in my mirror and I could see people coming out their houses – but I kind of knew what happened.”

Ms Strickland said she felt especially saddened by the incident as a grandmother to a baby.

Mother-of-one, Dee Akomanyi, said she noticed a “really strong sweet and sulphury smell” on Sunday from her home several hundred metres away.

She said her neighbours had called engineers in the days before the blast and she felt unable to sleep in her house on Monday night due to worry.

Ms Akomanyi said: “It’s really scary, we couldn’t sleep last night just for the fact of thinking about we’re just down the road.

“They say to you to call when you smell gas, which is what we do – it’s really scary and I’ve lost a lot of faith in the services.”

About 100 evacuated residents have been housed in nearby hotels.

The Met has confirmed a girl’s body was recovered from a building after the blast, while the three others were taken to hospital. A fourth person was treated at the scene.

Leader of Merton Council Ross Garrod described the incident as a gas explosion, while firefighters said investigations to establish the cause were ongoing. 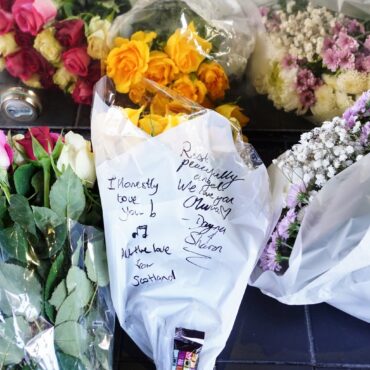 Abba have paid tribute to Dame Olivia Newton-John as the “nicest, kindest and most loving woman” and hailed her “brave fight” against an “invincible enemy” following her death from cancer. The British-born singer and actress died “peacefully” at her ranch in Southern California on Monday morning at the age of 73, with her husband John Easterling confirming the news on social media. Dame Olivia, who grew up in Australia, was […]