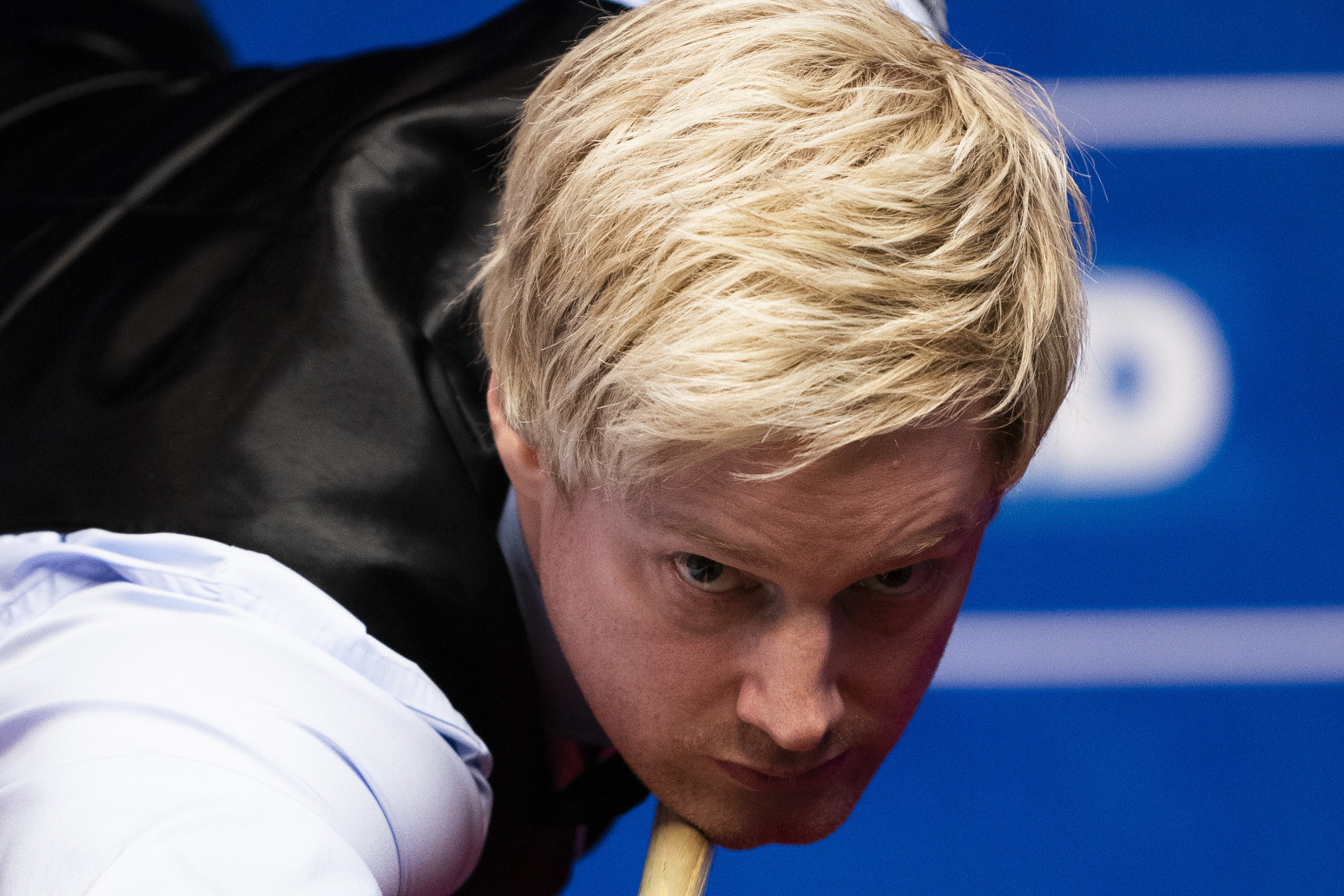 He beat Anthony Hugill in the first round on Tuesday

Neil Robertson issued a radical proposal for dual World Championship venues after sweeping into the second round at the Crucible on Tuesday.

The Australian, who turned a 6-3 overnight lead into a 10-5 win over Ashley Hugill, has been a long-time critic of the cramped conditions during the two-table set-up at the Sheffield venue.

And he believes a potential answer could lie in identifying a second, similarly sized auditorium in the city which could act as a second, simultaneous stage through the early-round matches.

Robertson said: “My idea is to make it kind of like Wimbledon, where you have Centre Court and Court One, so you give everyone who qualifies the one-table experience.

“I think if you had two Crucible venues that are equal, it would be an amazing experience for everyone to end their season – Sheffield is well equipped to deal with that.

“It’s just an idea. Everyone gets to experience that from round one at the Masters, whereas here there’s only four (semi-finalists). Being the World Championship, it should be the biggest event from the start, not the semi-finals.”

Robertson cemented his status as title favourite by shrugging off an early scare against the Crucible debutant, having started with a 127 in the opening frame but fallen 3-1 behind in the early stages of their match on Monday.

Five frames on the bounce, including two more centuries, put him in a commanding position overnight and Robertson looked in no mood to hang around as he extended his streak to eight upon Tuesday morning’s resumption.

But Hugill dug deep to delay the inevitable, surviving a scary safety battle in the next as Robertson got one of the two snookers that would have enabled him to wrap up victory before the mid-session interval.

A superb 82 clearance helped Hugill further reduce the deficit to 9-5, before Robertson clicked back into gear and booked his place in the second round with his fourth century of the match.

Robertson has not tasted the one-table set-up at the Crucible since his solitary title win in 2010 and admitted the time for excuses is over as he bids to live up to expectations this season.

“I’m always one of the favourites and that’s not the reason I haven’t progressed so far,” Robertson added. “I’ve been making rubbish excuses. It’s only when I’ve got myself bogged down in matches that I start looking for problems.”

Robertson’s idea was given short shrift by 2015 world champion Stuart Bingham, who emulated the Australian in turning a 6-3 overnight advantage into a 10-5 win over China’s Lyu Haotian.

Bingham is an avowed fan of the Crucible set-up and believes the fight to reach the one-table set-up is one of the reasons that makes the venue so special.

“Not everybody likes it in those first couple of rounds and it can get a little bit cramped at times, but that’s what makes the Crucible Theatre,” said Bingham, who will play either Kyren Wilson or Ding Junhui in the last 16.

Eight-time finalist John Higgins trails Thepchaiya Un-Nooh 5-4 after the first session of their opening round match that is scheduled to conclude on Wednesday.

Higgins produced a break of 128 in the fourth frame to pull level at 2-2, but his Thai opponent finished with a 114 to give himself a good chance of reaching round two for the first time in four attempts. 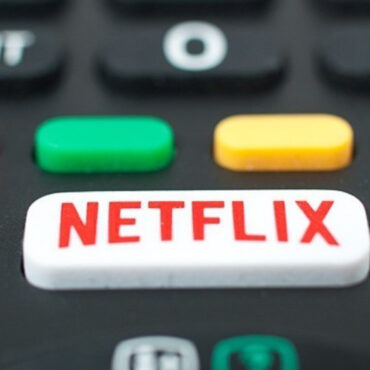 It is the first time that Netflix’s subscribers have fallen since the streaming service became available throughout most of the world outside China six years ago Netflix suffered its first subscriber loss in more than a decade, causing its shares to plunge 25% in extended trading amid concerns that the pioneering streaming service may have already seen its best days. The company’s customer base fell by 200,000 subscribers during the […]