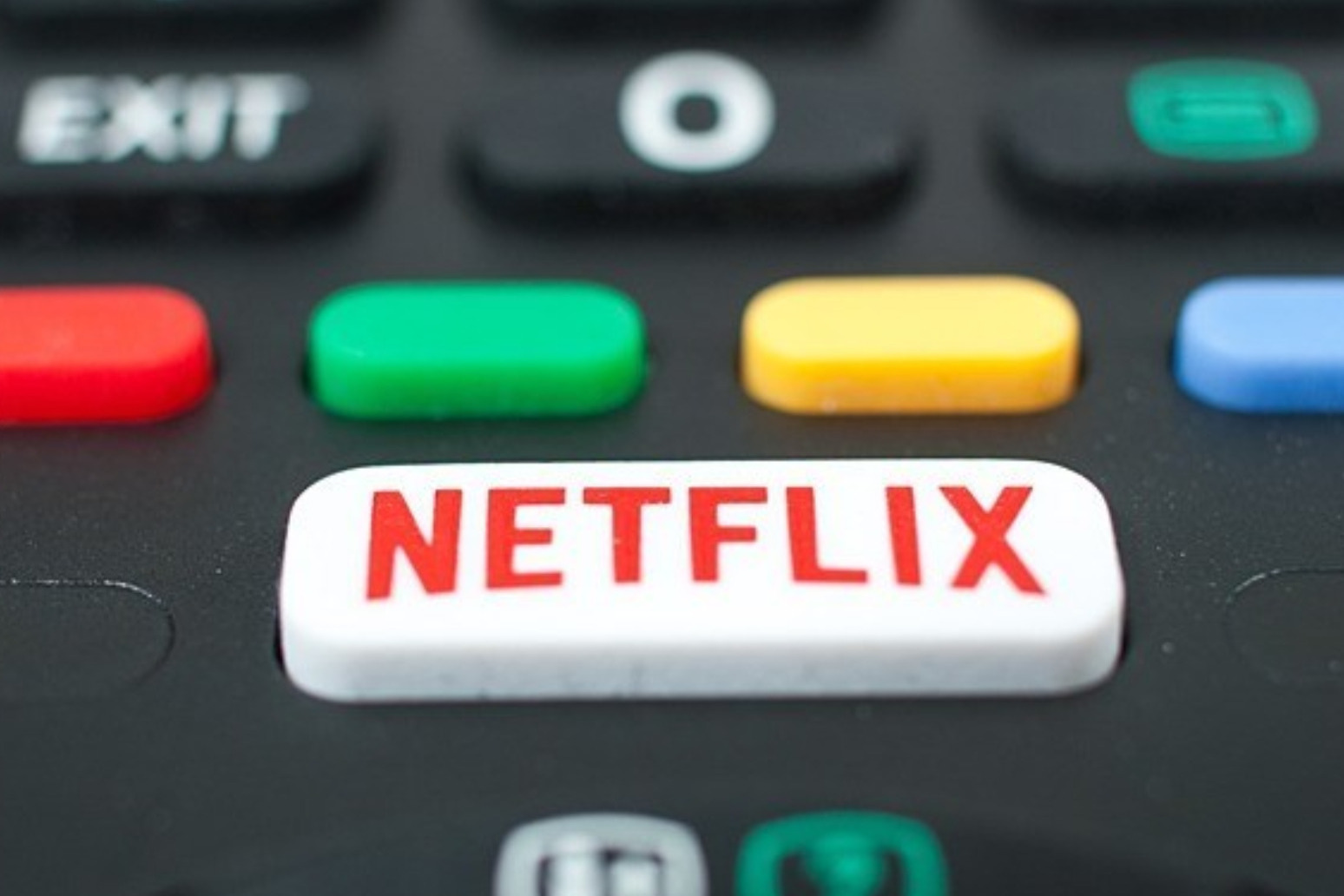 Netflix suffered its first subscriber loss in more than a decade, causing its shares to plunge 25% in extended trading amid concerns that the pioneering streaming service may have already seen its best days.

The company’s customer base fell by 200,000 subscribers during the January-March period, according to a quarterly report released Tuesday.

It is the first time that Netflix’s subscribers have fallen since the streaming service became available throughout most of the world outside China six years ago.

Worse, Netflix is now projecting a loss of another two million subscribers during the April-June period.

If the stock drop extends into Wednesday’s regular trading session, Netflix shares will have lost more than half of their value so far this year.

Netflix also lost 800,000 subscribers in 2011 after it announced plans to begin charging separately for its then-nascent streaming service, which had been bundled for free with its traditional DVD-by-mail service.

The customer backlash elicited an apology from Netflix chief executive Reed Hastings for botching the execution of the spin-off.

The service also saw a decline in US subscribers in 2019.

But the latest subscriber loss was far worse than a forecast by Netflix management for a conservative gain of 2.5 million subscribers.

The news deepens troubles that have been mounting for the streaming service since a surge of signups from a captive audience during the pandemic began to slow.

It marks the fourth time in the last five quarters that Netflix’s subscriber growth has fallen below the gains of the previous year.

Now investors fear that its streaming service may be mired in a malaise that has been magnified by stiffening competition from well-funded rivals such as Apple and Walt Disney. 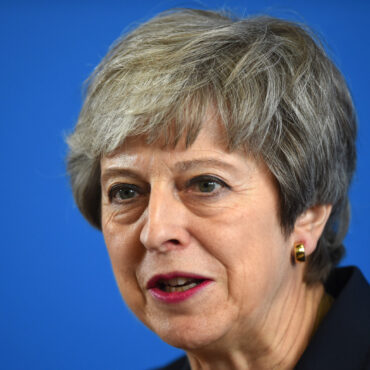 Her comments came as Home Secretary Priti Patel says that the policy is legal, as she continued her defence of it Conservative former prime minister Theresa May has questioned the “legality, practicality and efficacy” of the Government’s plan to send some asylum seekers to Rwanda. Mrs May, often seen as a hardliner on immigration, warned on Tuesday that the policy to send some migrants who arrive by unauthorised means 4,000 […]