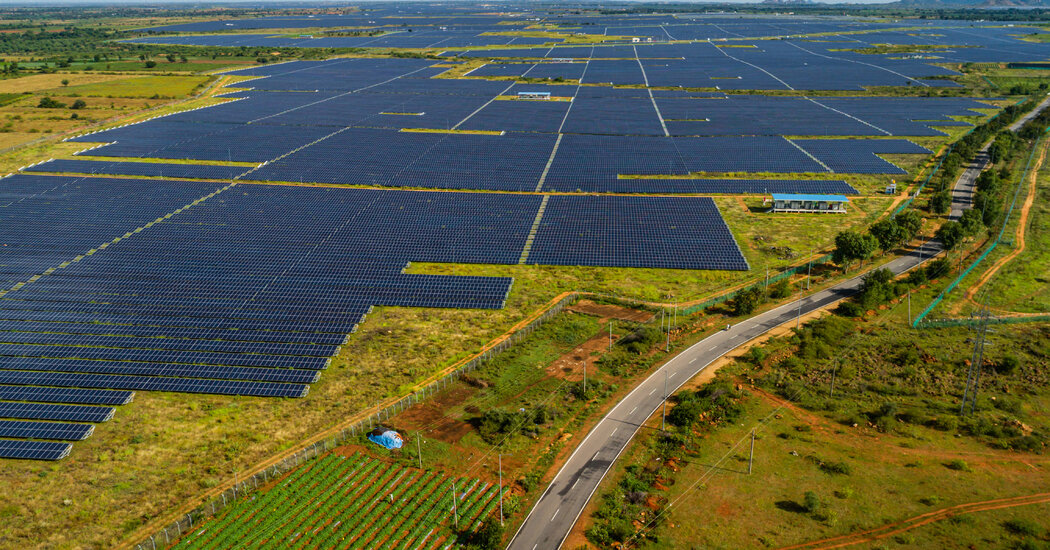 A group of philanthropic foundations and international development banks on Wednesday announced a $10.5 billion fund to help emerging economies with growing energy needs make the switch from fossil fuels to renewable sources.

The group, known as the Global Energy Alliance, aims to draw in more donors in the coming weeks. At the moment, it has pulled in $1.5 billion from the Rockefeller Foundation, the Ikea Foundation and the Bezos Earth Fund, along with $9 billion from international development banks such as the African Development Bank and the International Finance Corporation.

The announcement, on the sidelines of the United Nations climate summit in Glasgow, comes as the Biden administration is banking on trillions of dollars in private investment to move global energy systems away from coal, oil and gas.

Raj Shah, the president of the Rockefeller Foundation, which helped set up the alliance, said that the new fund was necessary to jump-start investments in clean energy technologies that would not otherwise draw private investors that demand high rates of return.

“Accelerating climate transitions in developing countries will not happen if an immediate 20 percent return on every investment is necessary,” Mr. Shah said, adding that such an initiative would require public, philanthropic and private sectors coming together to “leverage innovative finance.”

The alliance says it aims to raise $100 billion in public and private capital to expand access to clean sources of electricity for a billion people in developing countries, create 150 million jobs and avoid the carbon emissions that would have been generated by power plants that run on coal.

The money will support initiatives such as the development of mini-electricity grids in parts of rural India, help Indonesia shut down some of its oldest and most polluting coal-fired power plants, and develop a hydropower project in Sierra Leone. 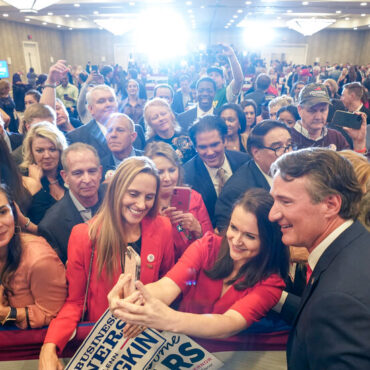 Left vs. center leftModerate Democrats had a better night than progressives.Eric Adams became New York’s mayor-elect, easily winning the general election after having relied on an anti-crime message to defeat more progressive candidates in the Democratic primary. In Buffalo, India Walton, a socialist running for mayor, appears to be trailing the incumbent, Byron Brown, a more moderate Democrat who lost in the primary but ran as a write-in candidate.In the […]