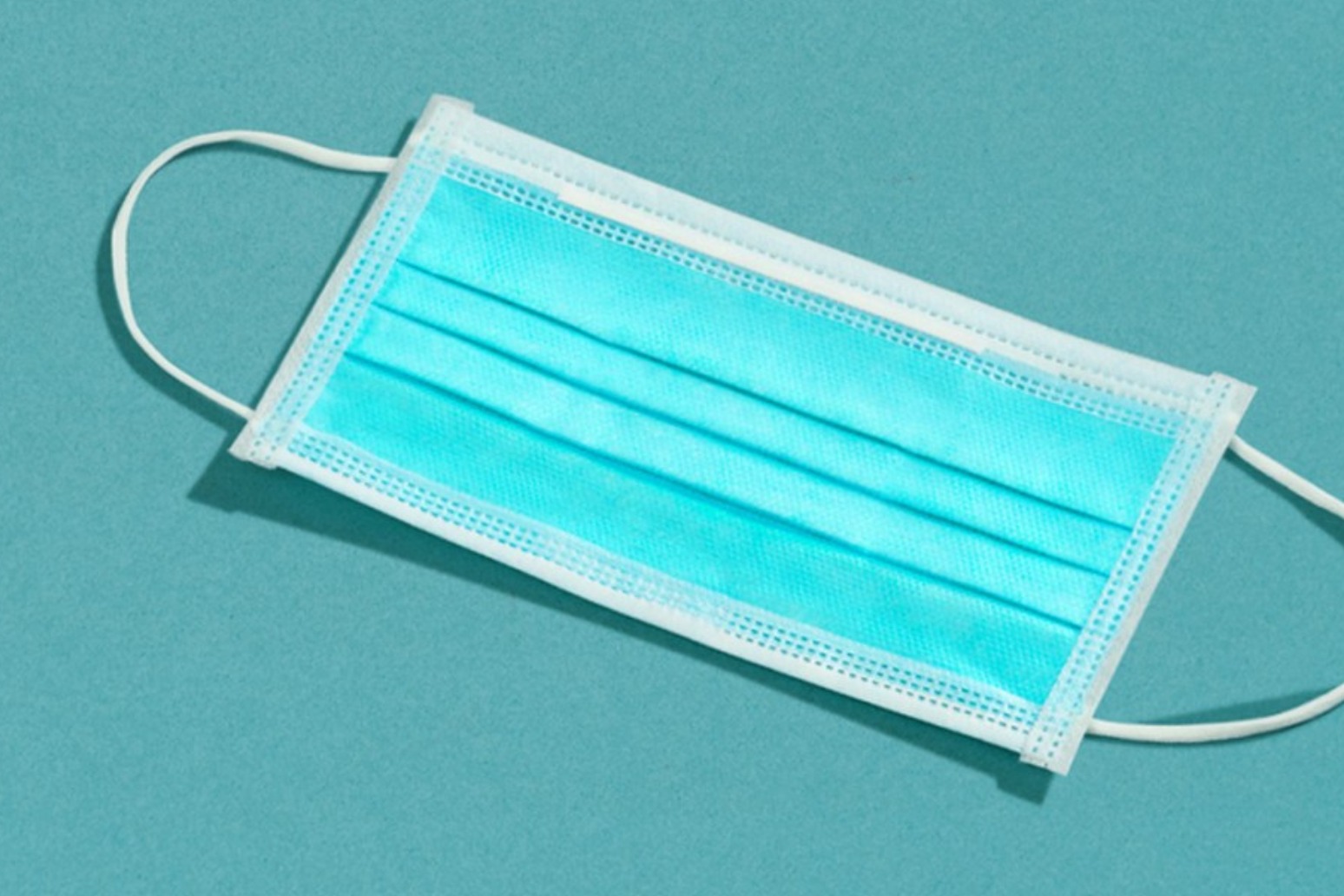 Scotland has recorded another record number of new coronavirus cases, with 7,113 people testing positive for the first time.

Scotland has recorded another record number of new coronavirus cases, with 7,113 people testing positive for the first time.

It is the third time in a week the record for new infections has been broken, as the Scottish Government warned the situation is “fragile” and said further restrictions could not be ruled out.

New cases have more than doubled in a week, although the figure released on Sunday includes some tests taken more than 48 hours ago due to backlog and delays in the testing system.

The number of patients in hospital with recently confirmed coronavirus infections has also risen for the ninth consecutive day, reaching 507, with 52 in intensive care.

A further 17,655 vaccinations were carried out in the past 24 hours.

A Scottish Government spokesman said: “The case numbers continue to be a cause for concern and our current situation remains fragile.

“As the First Minister said in her statement last week, it is vitally important that everyone plays their part in limiting the spread of the virus by observing the key public health measures.

“Those who are eligible, and have not yet done so, should get vaccinated as this remains the single most important thing we can do to keep each other safe.

“We should all be testing regularly as this makes it less likely that the virus will be inadvertently passed on to others.

“And basic steps like wearing face coverings on public transport, keeping a safe distance from others and opening a window if you have someone in your house for ventilation can also play a key role in breaking off chains of transmission.

“All these measures can help ensure we maintain the progress that we have made, and to keep on living more freely.

“No one wants to see a return of formal restrictions, but we cannot rule anything out as cases continue to surge.” 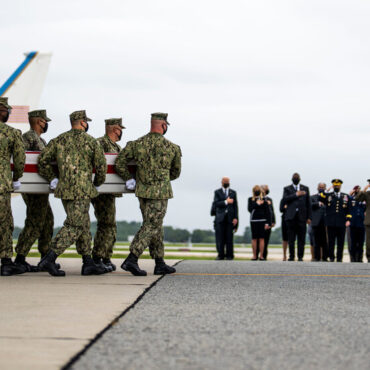 DOVER AIR FORCE BASE, Del. — President Biden landed in Delaware on Sunday morning to join the families of the 13 members of the U.S. military who were killed in a bombing last week in Afghanistan.The service members include 11 Marines, a Navy medic and a member of the Army. They were killed at the airport in Kabul, the capital of Afghanistan, by a bomber from the Islamic State Khorasan […]