New diesel lorries to be banned from 2040 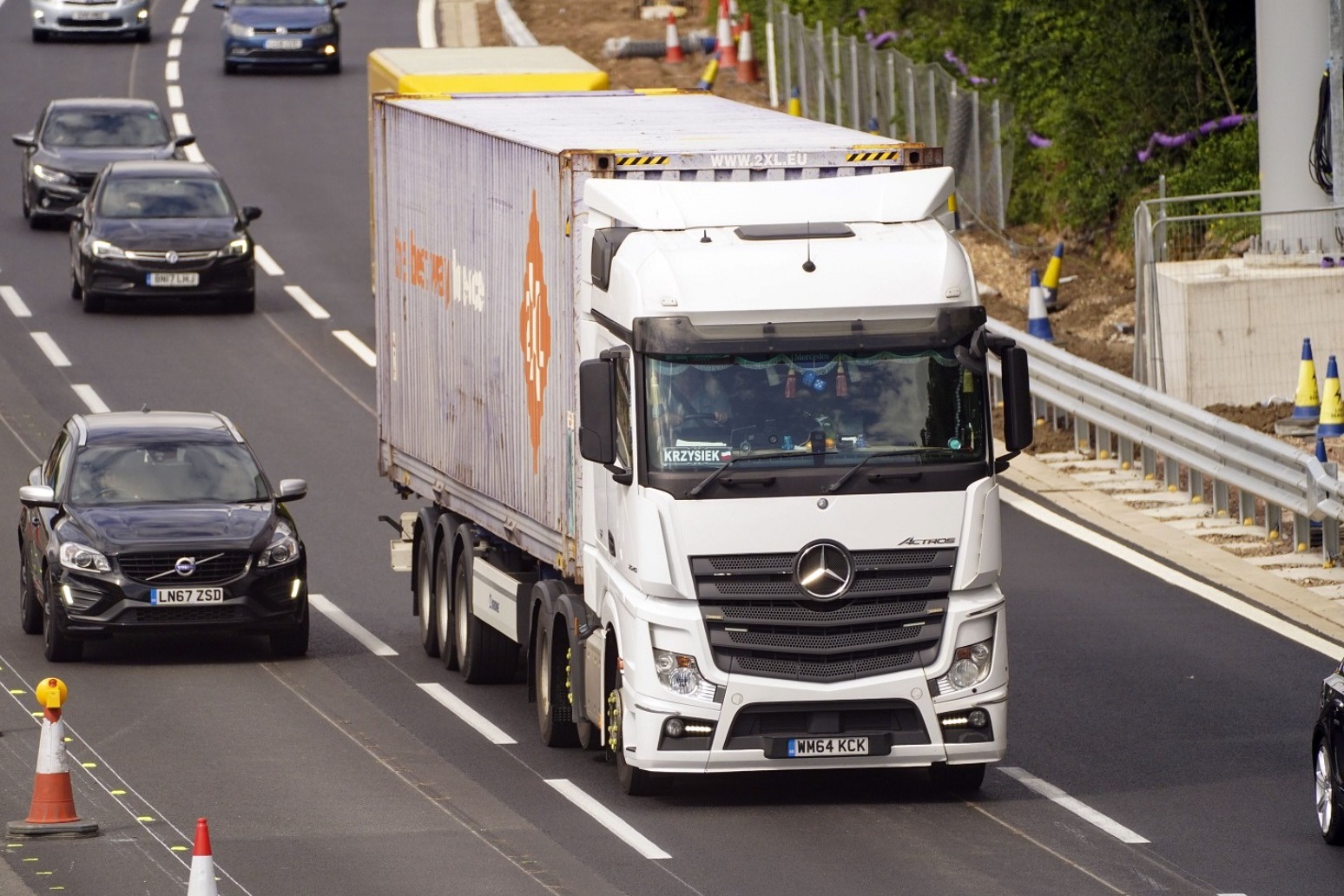 The sale of diesel lorries will be banned in the UK from 2040 as part of a major Government plan to cut carbon emissions from the transport sector.

The sale of smaller diesel heavy goods vehicles (HGVs) will be banned from 2035, with ones weighing more than 26 tonnes prohibited from 2040.

In November last year, Prime Minister Boris Johnson brought forward the ban on the sale of new petrol and diesel cars and vans from 2040 to 2030.

The ban will apply to new hybrid cars and vans from 2035.

Transport Secretary Grant Shapps said decarbonisation of transport is vital to ensure the sector “shapes quality of life and the economy in ways that are good”.

He went on: “It’s not about stopping people doing things: it’s about doing the same things differently.

“We will still fly on holiday, but in more efficient aircraft, using sustainable fuel. We will still drive, but increasingly in zero-emission cars.

“The Transport Decarbonisation Plan is just the start. We will need continued efforts and collaboration to deliver its ambitious commitments, which will ultimately create sustainable economic growth through healthier communities as we build back greener.”

A spokesman for trade body the Road Haulage Association said it “supports the goal” of reducing pollution from lorries, but claimed “the means of getting there are unrealistic”.

He went on: “These alternative HGVs don’t yet exist. We don’t know when they will and it’s not clear what any transition will look like.

“So this is a blue skies aspiration ahead of real-life reality.

“For many haulage companies there are fears around cost of new vehicles and a collapse in resale value of existing lorries.”

But Elizabeth de Jong, director of policy at industry body Logistics UK, said the announcement would “provide logistics businesses with confidence and clarity on the steps they must take on the pathway to net zero”.

The TDP set out that there will be a consultation on a so-called zero-emission vehicle mandate, which would involve UK manufacturers having to produce a minimum amount of electric vehicles.

The ministerial car fleet will switch to electric by 2027, which is three years earlier than previously announced.

The plan also sets out how the Government will boost public transport and raise support for active travel.

The Department for Transport claimed its plan is a “credible pathway” for the transport sector to reach net zero by 2050.

Efforts to reduce carbon emissions to meet net-zero targets will be a key theme of the Cop26 climate summit in Glasgow in November. 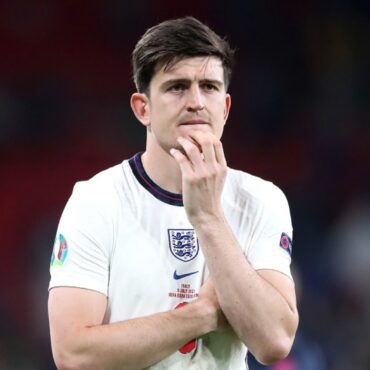