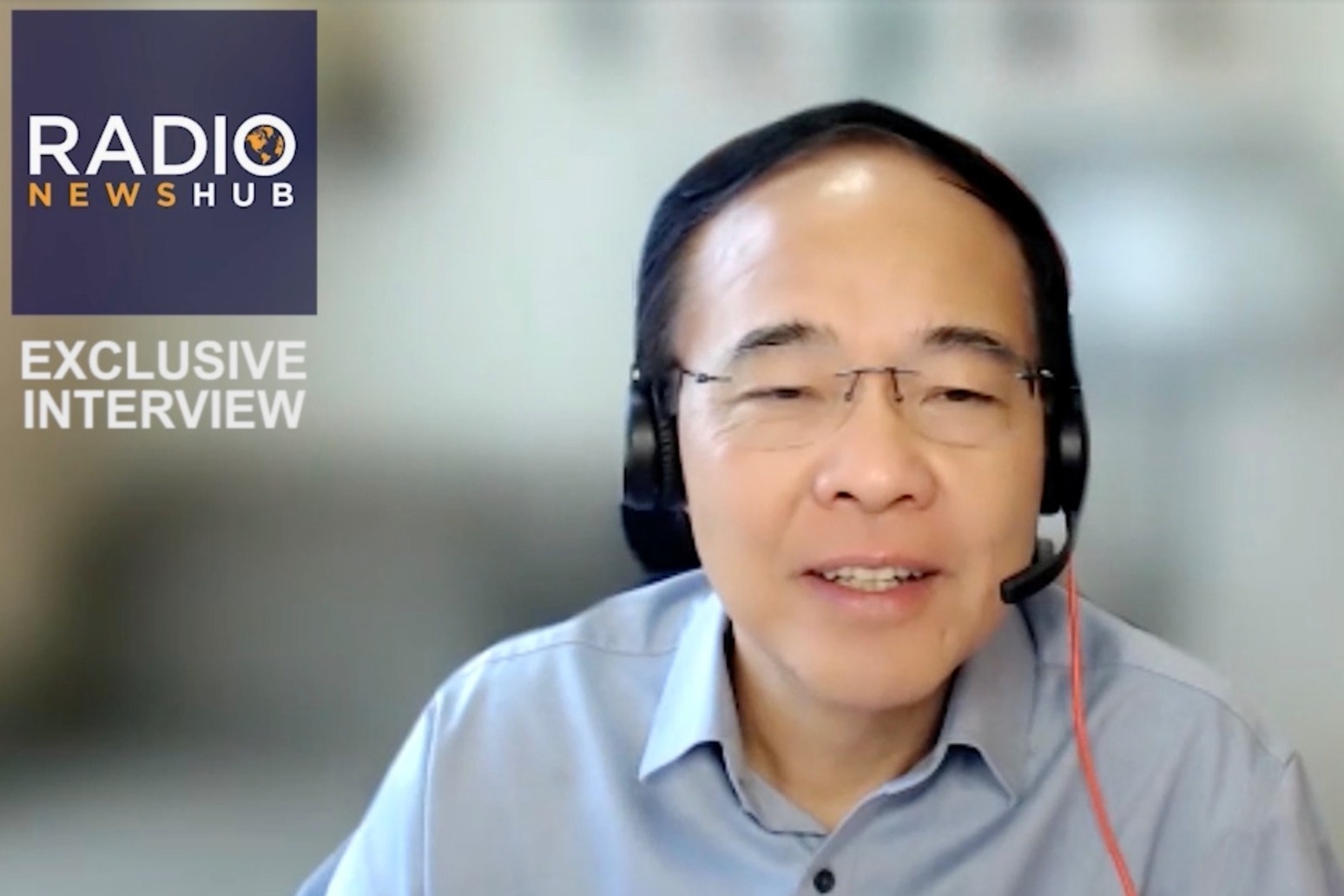 The Singapore scientist who discovered that SARS 1 came from bats in 2003 has now identified a method for producing a booster vaccine to protect humans from all SARS, Covid-19 variants and future coronaviruses, writes Radio News Hub Science Correspondent Jonathan Levy.

It came out of research by Singapore’s Duke-NUS Medical School with the National Centre for Infectious Diseases to study the effectiveness of Covid-19 vaccines. They noticed that people who still had antibodies from the original SARS 1 virus in 2003 produced a very broad resistance after being vaccinated against Covid-19.

A subsequent study has shown that highly potent functional antibodies are capable of neutralising not only all known Covid-19 SARS-CoV-2 variants of concerns (VOCs) but also other animal coronaviruses that have the potential to cause human infection.

This finding, published in The New England Journal of Medicine this week, is the first time that such cross-neutralising reactivity has been demonstrated in humans, and further boosts
hopes of developing an effective and broad-spectrum next-generation vaccine against different coronaviruses.

Professor Linfa Wang, from Singapore’s Duke-NUS Medical School, Programme of Emerging Diseases, and senior author of the study, said it was the second ‘Eureka’ moment in his life, 17 years after discovering the bat link to SARS.

He told Radio News Hub, “I’m Very excited. You have this Eureka moment – a really top scientific discovery. In this study we’re specifically referring to the ability of an antibody to block the virus bonds to a molecule on our cell surface called a receptor.

The discovery could bring an end to the current pandemic by eliminating our vulnerability to future variants and even future coronaviruses yet to emerge. However, this is a booster
vaccine which is only effective in people who already have Covid-19 antibodies. It could be another year or two before the whole world has had the opportunity to be vaccinated.

He added, “If we can produce a new generation of boosting vaccine, which can induce that broad immunity, you don’t worry about variants any more. So we can live as close to normal
life as possible.”

Professor Wang’s team is currently conducting a proof-of-concept study to develop a third-generation vaccine against different coronaviruses (3GCoVax) as well as broad neutralising antibodies for therapy.

He anticipates this work to be complete by the end of the year when he hopes to convince the drug companies to take on the next stage of development: “My responsibility is to make a discovery and point the direction. So, if I can convince them to proceed, using this SARS 1-like sequence, then within a few months we may have a candidate for clinical trial,” stated Professor Wang. 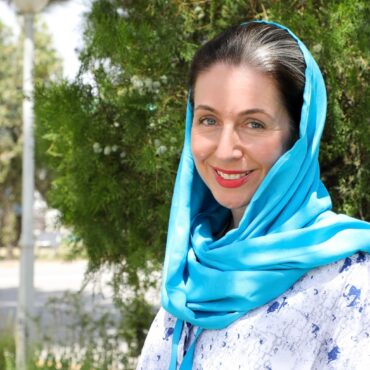 That's according to a senior member of UNICEF Aid officials in Afghanistan face being part of a Taliban security convoy in a “new way of working”, according to a senior charity figure. Sam Mort, chief of communications at Unicef Afghanistan, said the government used to provide a security convoy when workers went out on field missions, but now it will be the Taliban. Ms Mort, from Kingussie in the Highlands […]