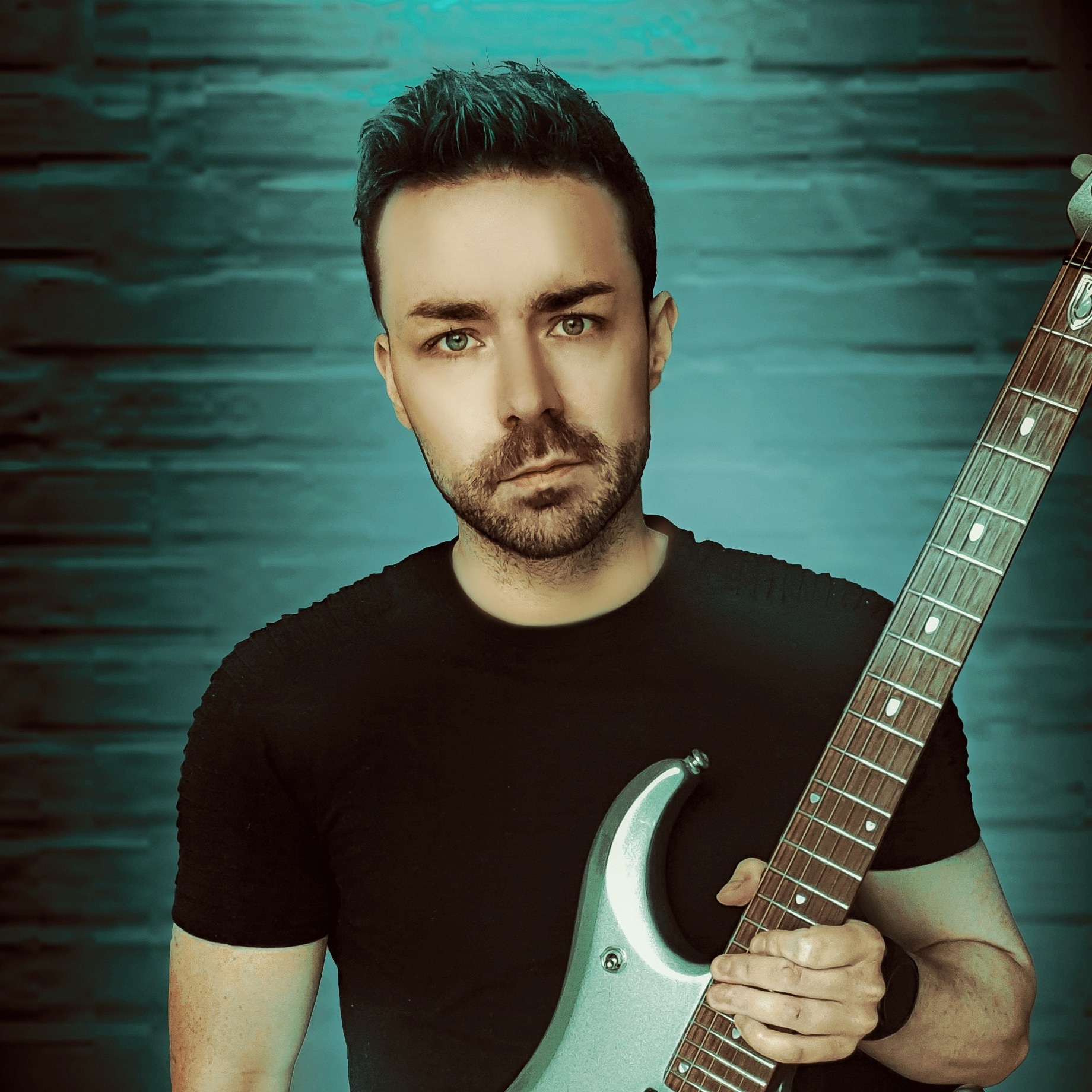 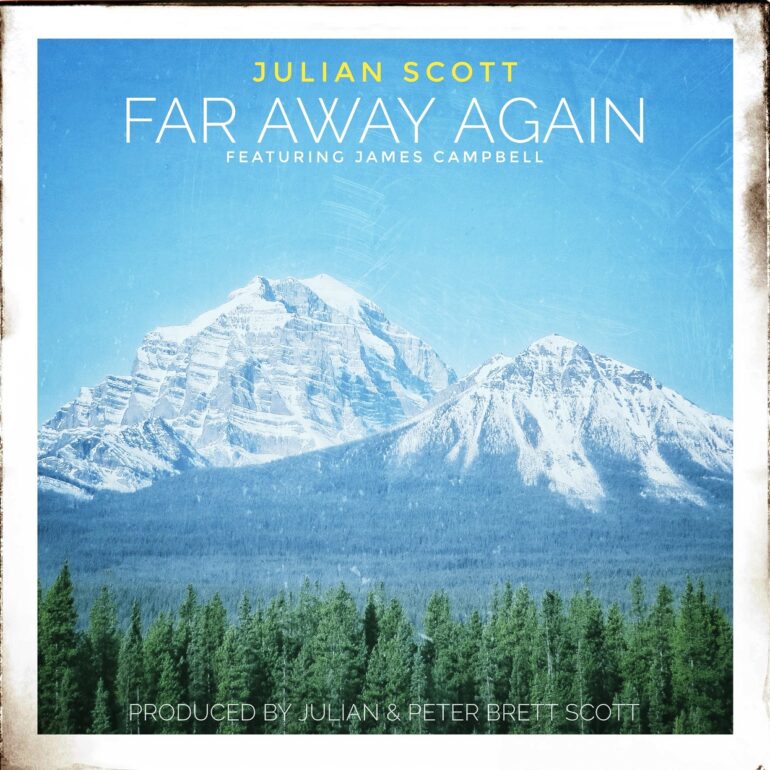 Julian Scott is a composer & producer from Germany. While Julian is no stranger to the music scene, having achieved some attention as a solo guitarist on Youtube & Instagram, as well as guest musician on recent rock releases, April 2022 finally sees the release of his first ever solo single “Far Away Again”

Julian says “The song idea came to to me basically out of nowhere when playing the piano one boring night, and I realized – wait a minute, there’s something in there.“

After capturing that basic idea Julian put in the hours and started working on a full studio production, in which he wrote and played all lyrics and instrumental parts himself. When singer James Campbell from England agreed to do the lead vocals, it was clear very quickly that the chemistry between the song and James’ voice was perfect.

The result is a classic pop ballad with a catchy chorus and a very organic and timeless production.

“Far Away Again” (Feat. James Campbell) is now out on Spotify, Deezer and all other streaming platforms.

DOWNLOAD THE NEW SINGLE HERE TODAY FROM YOUR CHOSEN STORE 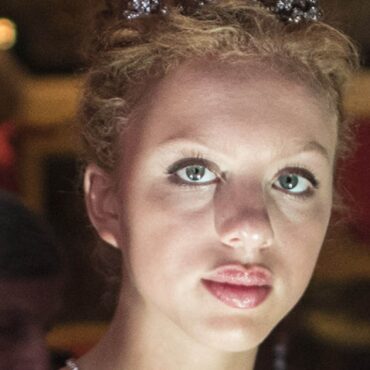 Boris Beckers daughter in shock over his jail sentence

Boris Becker’s daughter has said she is in “shock” about her father’s prison sentence and fears it will be hard on his young son. Anna Ermakova said she had written to the judge who jailed her tennis champion father for two-and-a-half years for bankruptcy fraud, asking for leniency for the sake of his 12-year-old son, Amadeus. Ms Ermakova, who was conceived during Becker’s infamous sexual encounter with waitress Angela Ermakova […]