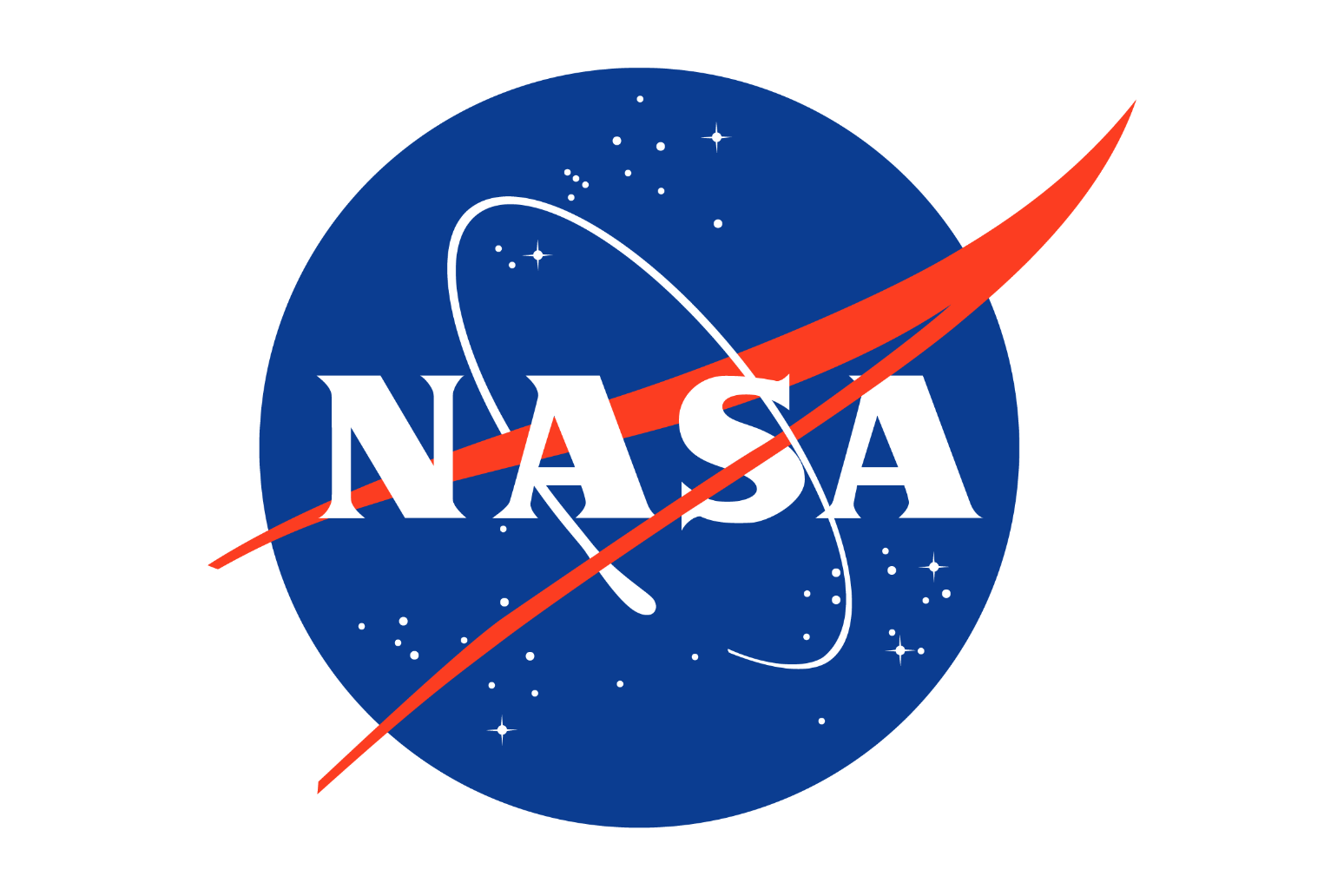 Communications with ground controllers also blipped out twice for a few minutes.

For 47 minutes, the space station lost control of its orientation when the Russian lab accidentally fired its thrusters after docking, pushing the complex from its normal configuration.

The station’s positioning is key for getting power from solar panels and communications.

Communications with ground controllers also blipped out twice for a few minutes.

Flight controllers regained control using thrusters on other Russian components at the station to right the ship and it is now stable and safe, Nasa said.

“There was no immediate danger at any time to the crew.”

Mr Montalbano said the crew did not really feel any movement or any shaking.

The incident caused Nasa to postpone a repeat test flight for Boeing’s crew capsule that had been set for Friday afternoon from Florida.

It will be Boeing’s second attempt to reach the station before putting astronauts on board.

The automated docking followed after a long journey and a series of manoeuvres.

The launch of Nauka, which is intended to provide more room for scientific experiments and space for the crew, had been repeatedly delayed because of technical problems.

It was initially scheduled to go up in 2007.

In 2013, experts found contamination in its fuel system, resulting in a long and costly replacement.

Nauka became the first new compartment for the Russian segment of the station since 2010.

On Monday, one of the older Russian units, the Pirs spacewalking compartment, undocked from the space station to free up room for the new lab.

Nauka will require many manoeuvres, including up to 11 spacewalks beginning in early September, to prepare it for operation.

In 1998, Russia launched the station’s first compartment, Zarya, which was followed in 2000 by another big module, Zvezda, and three smaller modules in the following years.

The last of them, Rassvet, arrived at the station in 2010.

Russian space officials downplayed the incident, with Dmitry Rogozin, head of Roscosmos, tweeting: “All in order at the ISS.

“The crew is resting, which is what I advise you to do as well.” 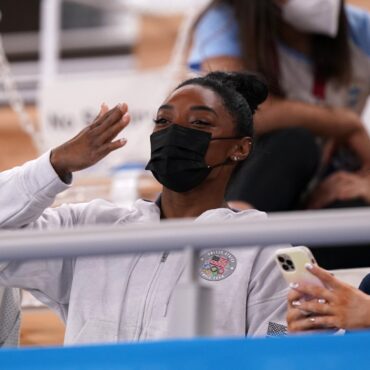 Rory McIlroy has praised American gymnast Simone Biles for joining tennis star Naomi Osaka in breaking the “taboo” on mental health in sport. Four-time Rio gold medallist Biles withdrew from her scheduled defence of the women’s all-around final on Friday, citing a desire to protect her mental health. Osaka, who lit the Olympic flame in the opening ceremony in Tokyo, lost in the third round of the women’s singles following […]